Kellyanne Conway, Counselor to the President, told Chuck Todd of Meet The Press that the Press Secretary used ‘alternative facts’ in his first statement to the Press Corps on Saturday when he claimed that Trump’s inauguration, “was the largest audience to ever witness an inauguration, period.” 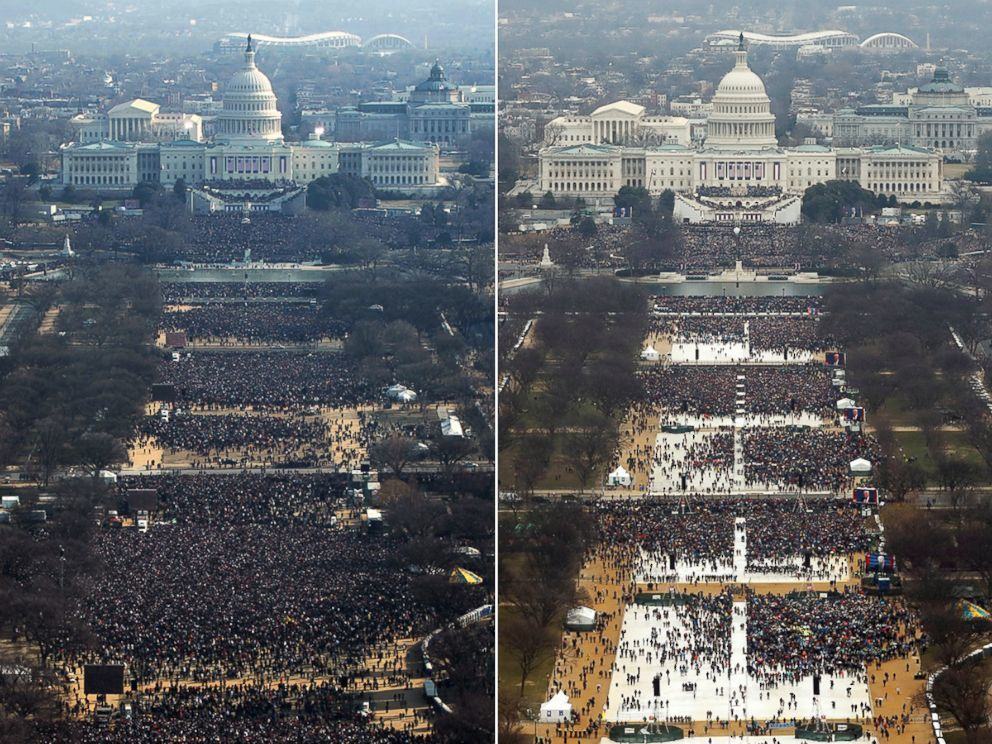 But the librarians at Howard are not having it. They are simply not here for it. As men and women who are dedicated to facts, words and knowledge, they could not and would not let their students or anyone entering their library know that they could bring “alternative facts” or any of that hot mess into their historic, revered, and sacred halls of knowledge.

A redditor uploaded this picture today of a sign found inside of the library. 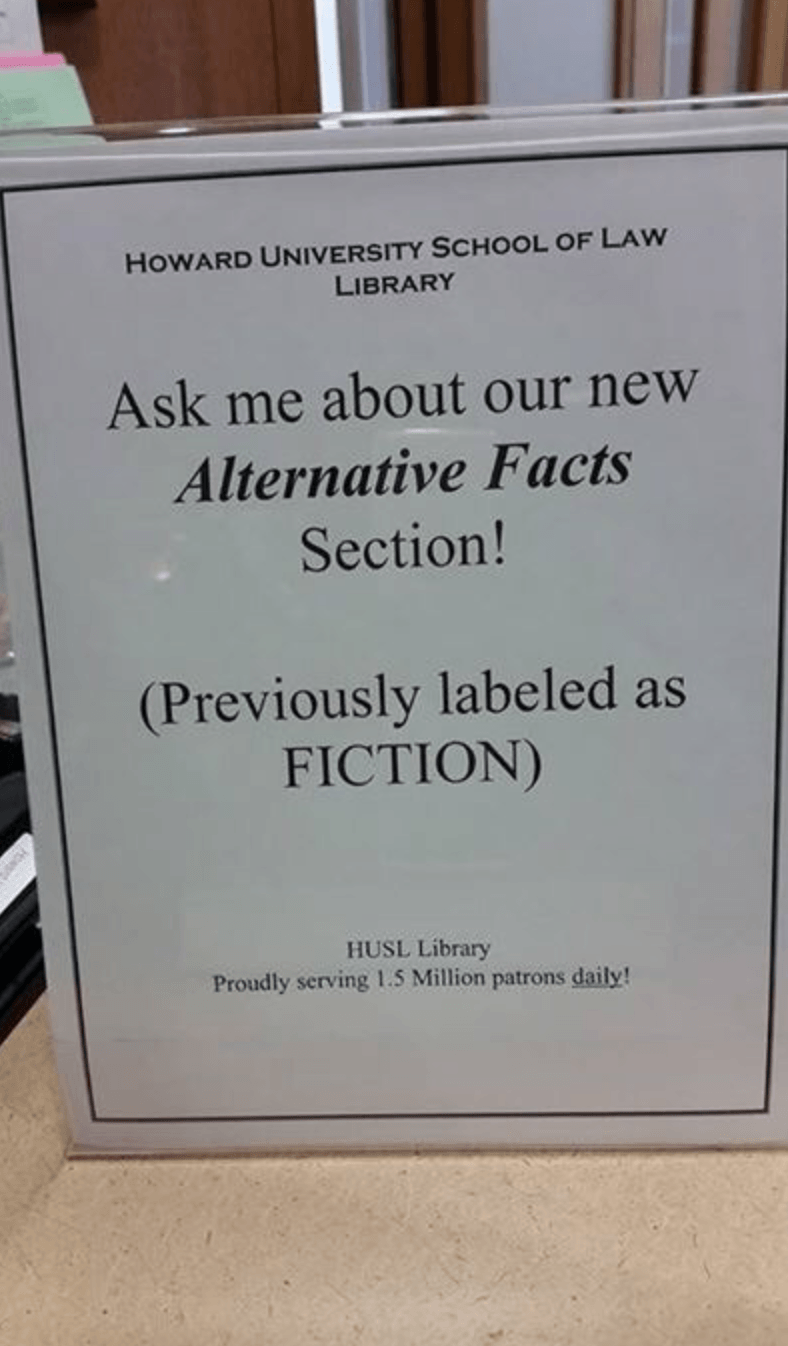 Yeah that is right! The staff at Howard’s law library are not having it.

Share this on Facebook if you think the librarians at the Howard Law Library should go VIRAL.