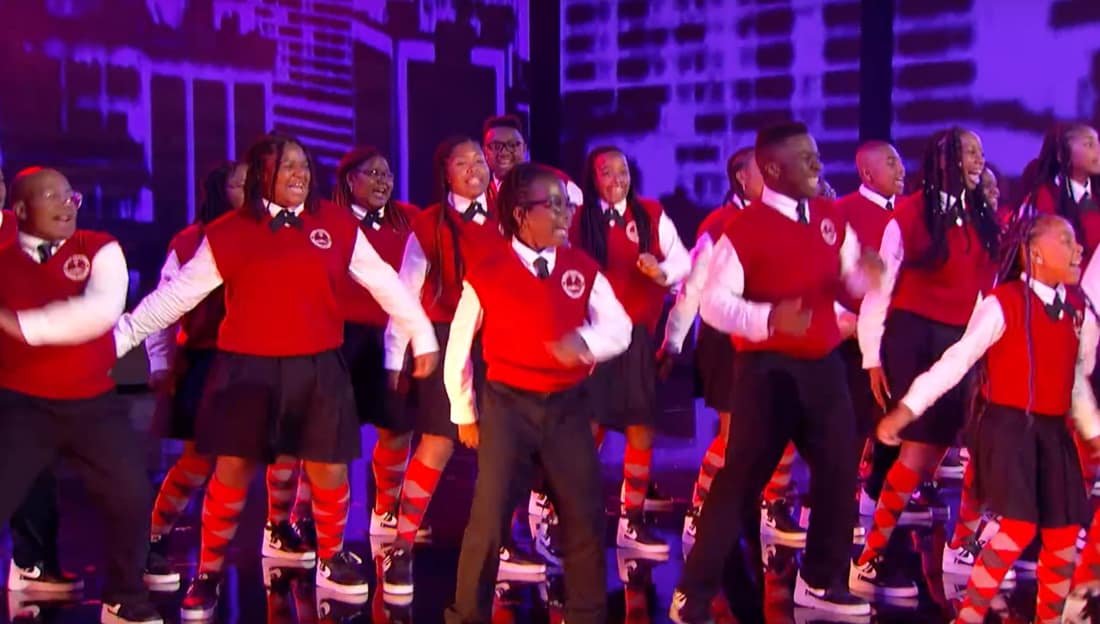 The Detroit Youth Choir just paid homage to Black fraternities and sororities on America’s Got Talent and made the crowd go wild.

During Tuesday night’s semi final, the Detroit Youth Choir under the direction of Mr White performed their own rendition of Panic! At The Disco’s “High Hopes” and added a step performance at the end paying tribute to the Divine 9 with a step performance.

The choir is still waiting on the viewer vote to see if they will make it to the finals but while they are waiting some really great news came in. According to the Detroit Free Press, The Parade Company just announced that the choir would be the opening act for the 93rd America’s Thanksgiving Parade on Nov. 28 in Detroit. To top it off, the Detroit Lions announced last week that the choir will be the halftime act for Sunday’s Detroit Lions home opener at Ford Field.