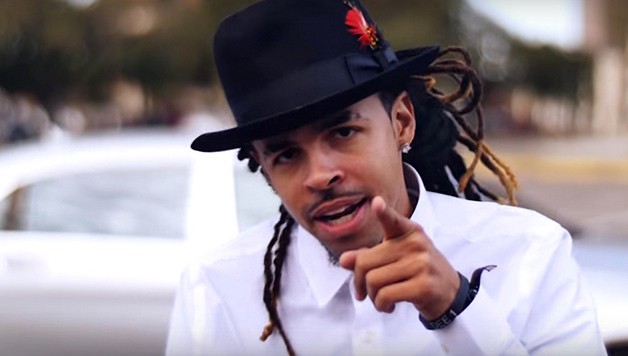 Finally a rap anthem that almost every normal everyday millennial can relate to! A song about paying of student loans that is a BANGER!

New Orleans rapper Dee-1 graduated college and was teaching middle school in Baton Rouge until he signed a major label record contract with RCA’s Inspiration imprint and made it big. Guess what he did with the money he earned from the contract? He paid off his student loans and then wrote a song about it called “Sallie Mae Back”.

The music video that he posted to Facebook on February 11th, Dee-1 has since garnered millions of views and features him celebrating getting out of debt by throwing a toga party, dancing in front of Tiger Stadium next to a Maybach and showing that he no longer needs to worry about eating ramen noodles after a long day at his 9-5.

The video starts with the following text:

“After making the minimum payment on his loans each month (well, some months, lol) Dee-1 signed a record deal and decided to use a chunk of his money to completely finish paying Sallie Mae back.”

Sallie Mae has since responded to Dee-1’s new track on his Facebook page, commenting on his post with the video’s link: “We’re all in the office singing along with you! Love, love, love the hook. Congratulations on your success!” We are guessing they are pretty happy about getting their money.