Black Twitter definitely knows how to run with a joke.

Yesterday activist Shaun King got into some internet trouble after he fired shots at #BlackLivesMatter activists which started a public internet beef between activists. In reaction to this Black Twitter started the hashtag #CivilRightsTwitter to show what would happen if activists during the 50s and 60s had access to social media. These memes and tweets include funny back and fourths between civil rights giants including Martin Luther King and Malcolm X who would have definitely used the platform to spread their thoughts and probably criticisms of each other had they had access to social media.

Click on the arrows below to see 15 of the most popular #CivilRightsTwitter memes and tweets. 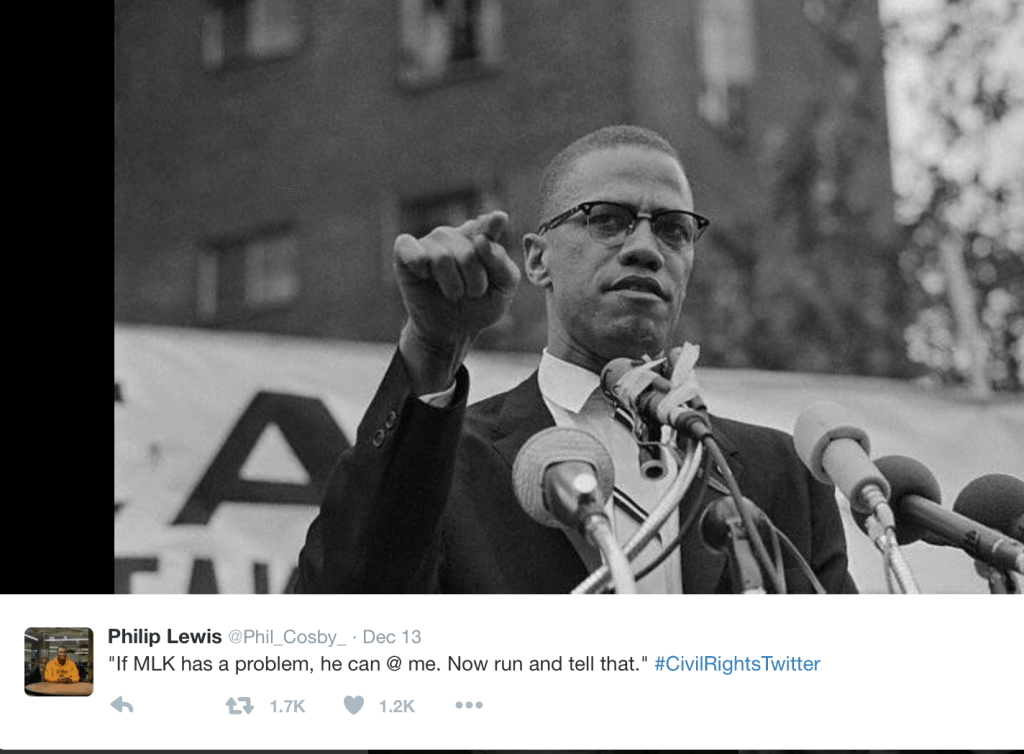 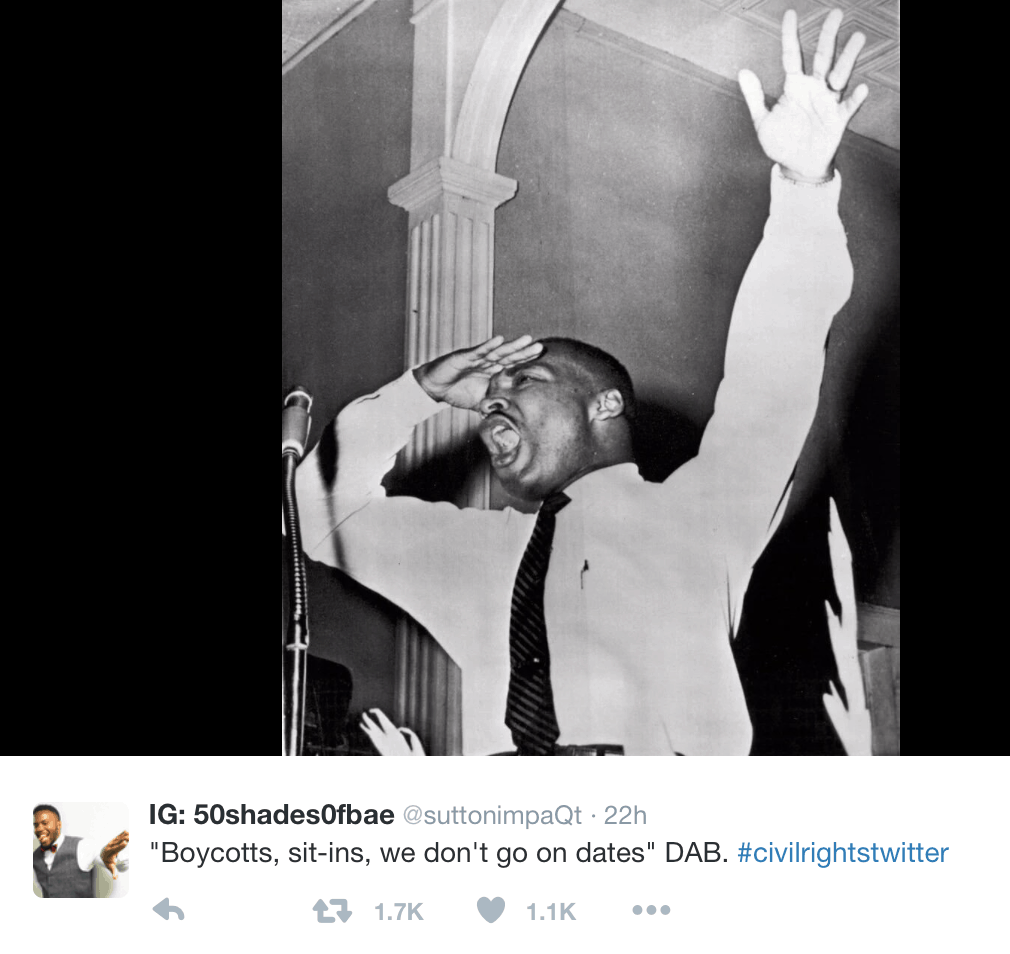 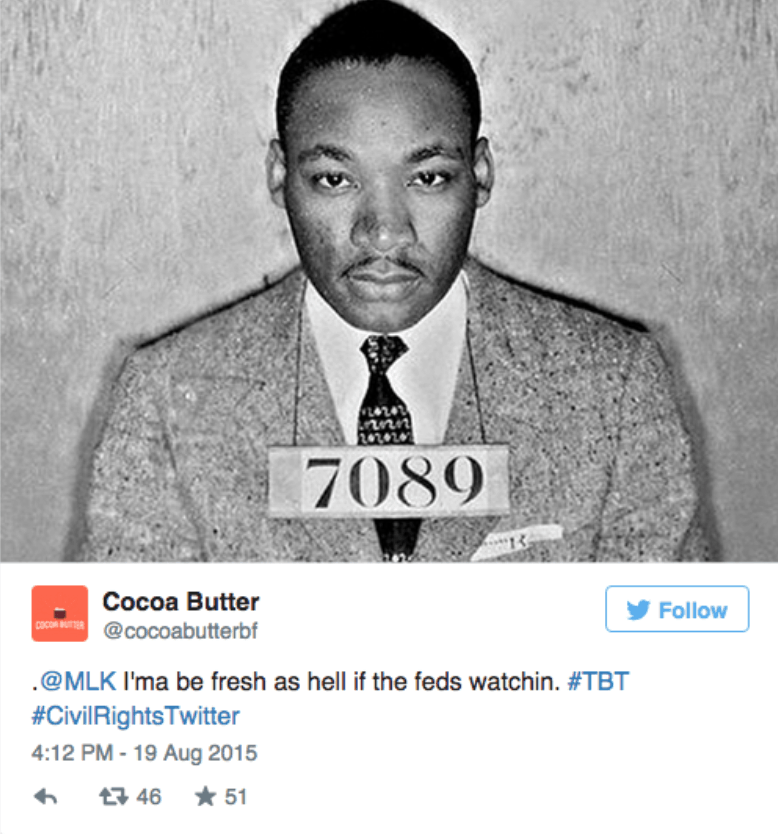