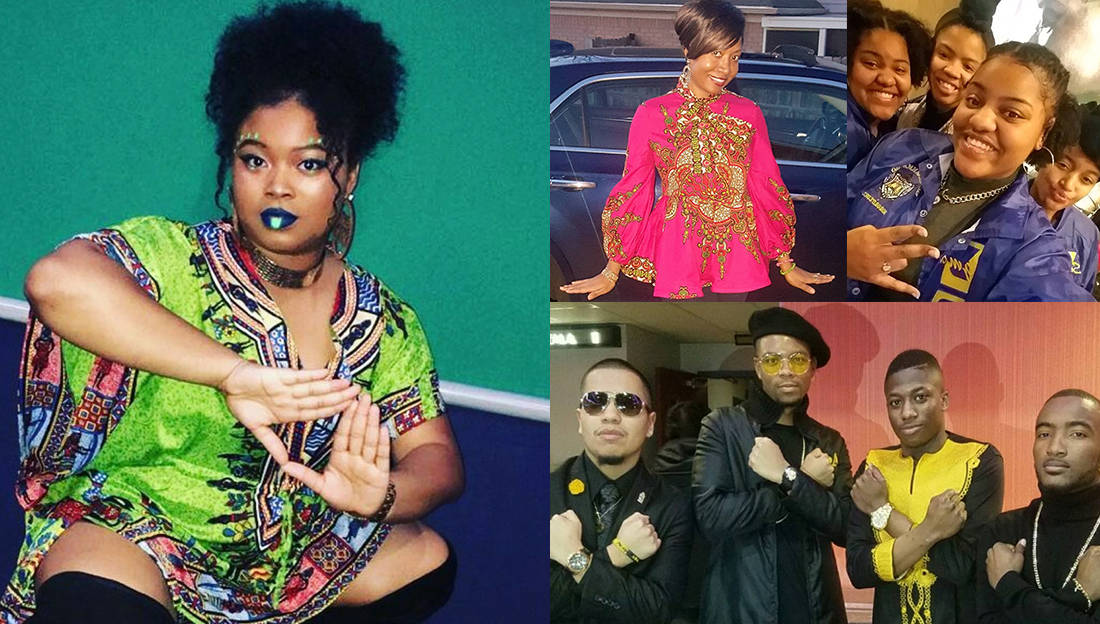 Black fraternity and sorority members showed up to Black Panther in style this weekend.

As reported earlier, Black fraternity and sorority members hosted over 100 screenings of the movie Black Panther across the nation during its opening weekend.

Not only did they SHOW UP for the film, brothers and sister from New York to LA and everywhere in-between came dressed to win and SHOWED OUT.

We at Watch The Yard asked our audience to hashtag photos of the outfits they wore to Black Panther with #WTYwakanda.

Check out some of our favorites in the gallery below!