Hogwarts may be a PWI (Predominantly White Institution) but it looks like the writer of the Harry Potter series just revealed that it may be more diverse than you thought. It turns out that Hermione Granger, one of the main characters in the series may be black.

In the past Rowling has revealed via Twitter that Dumbledore was gay; there were LGBT students enrolled; and there were Jewish students at Hogwarts, but today J.K. Rowling dropped a bomb insinuating that Hermione could be black.

“In the Harry Potter text, Hermione’s race is never specified. The only direct indication is in the third installment, Harry Potter and the Prisoner of Azkaban, where Hermione is described as “very brown” in contrast to a freckly Ron Weasley,” Vulture.com states.

It also turns out that yesterday it was announced that black actress Noma Dumezweni has been cast as Hermione Granger in the upcoming London theater production Harry Potter and the Cursed Child a play, which returns to the characters years after the series as in middle aged wizards and witches.

Here is a picture of Noma Dumezweni: 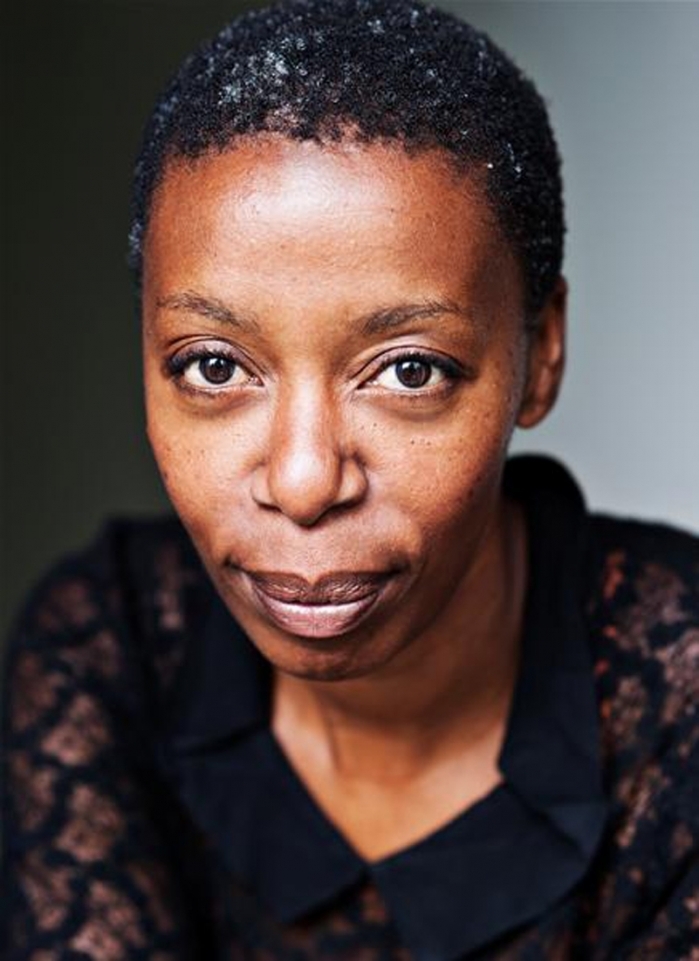 In the end, if you really think about it, we should have known Hermione was a black girl from jump. Like think about it for a second, she is a first generation student who is super goal oriented, there is a whole group of students who don’t want her there because of her background and blood line, she is not scared and is willing to speak out against them even though there are more of them than her, and she does not play when it comes to slaying it in the classroom.

Share with a Black Harry Potter fan and make their day! 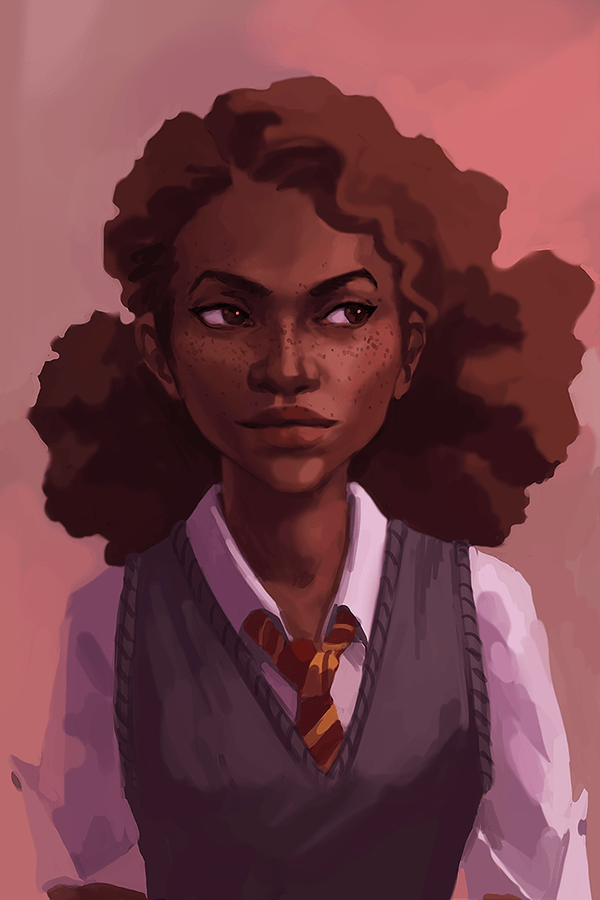