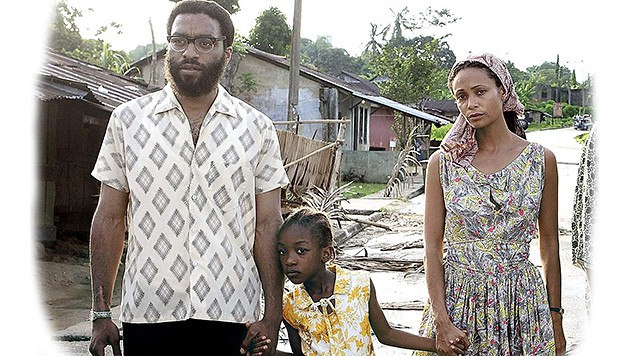 We at WatchTheYard.com have compiled a list of “Seven African Films Streaming On Netflix Every Black Person Should See.”

Whether it is a “Netflix and Chill” night or you are looking to catch up on that movie everybody always talks about that you never got a chance to see, this is a great list for you.

Click on the arrows below to view our gallery: 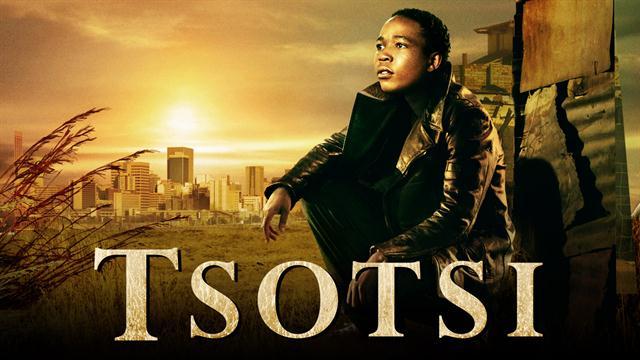 Set in an Alexandra slum, in Johannesburg, South Africa, the film tells the story of Tsotsi, a young street thug who steals a car only to discover a baby in the back seat.