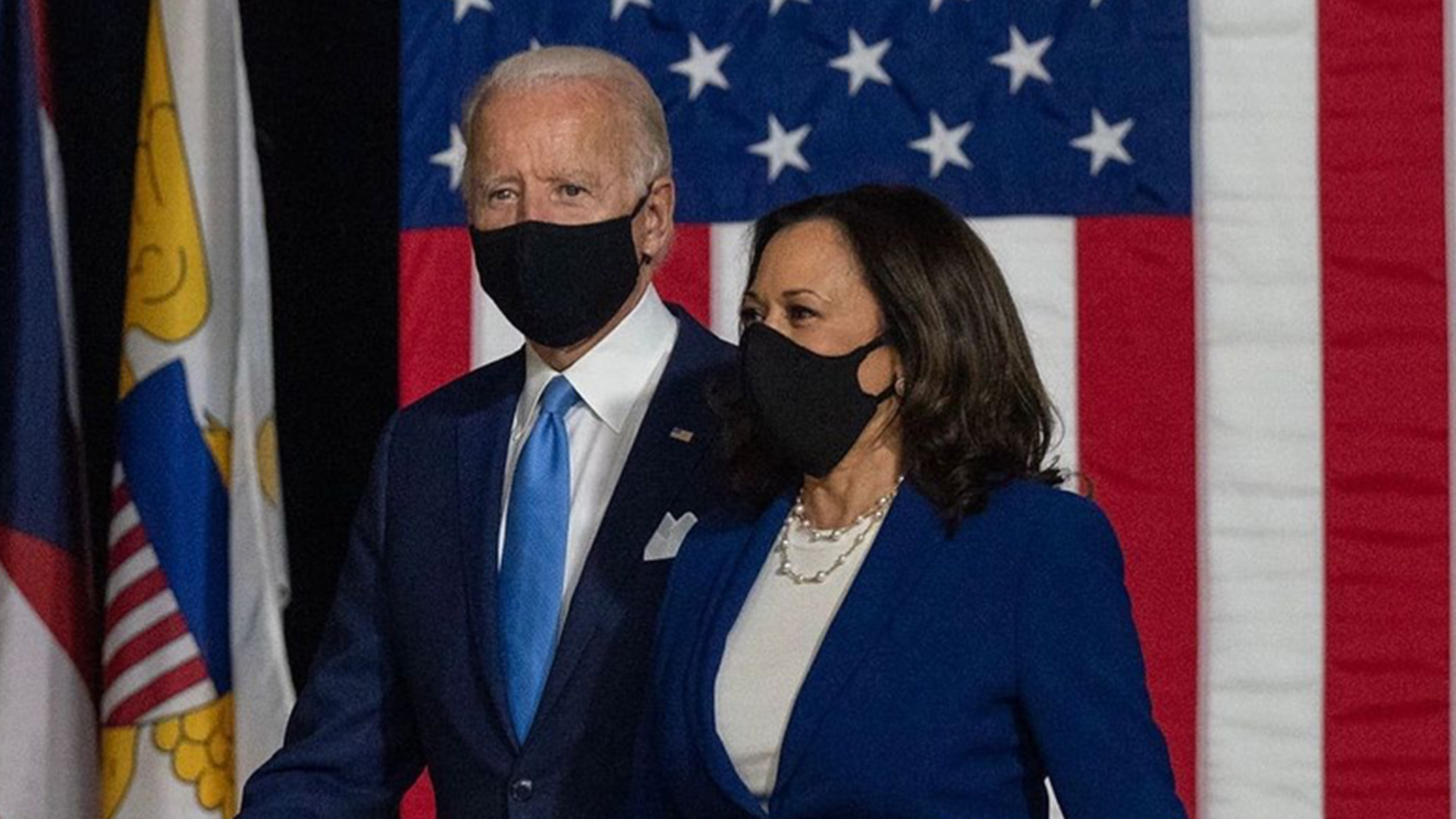 The Presidential Inaugural Committee announced today that they have created an event to celebrate and honor America’s diversity in advance of the inauguration of President-elect Joe Biden and Vice President-elect Kamala Harris.

The WE ARE ONE event which will be held on Tuesday, January 19th, 2021 will feature will feature remarks from national and local leaders, musical performances and appearances from popular activists and celebrities. “Official Presidential Inaugural Committee programming will include additional events highlighting the diverse coalitions that have come together as we begin a new national journey that unifies the American people and restores the soul of the nation,” the official press release states.

The event will also feature performances from the following Black marching bands:

The We Are One event will also feature performances from Tobe Nwigwe, DJ D-Nice, The O’Jays, Rapsody, Step Afrika, the String Queens, the Texas Southern University Debate Team, and more.

As an official partner for this event, we at Watch The Yard will be streaming it LIVE from our Facebook page (https://www.facebook.com/WatchTheYard) from 8:00-9:30 PM Eastern on Tuesday night.