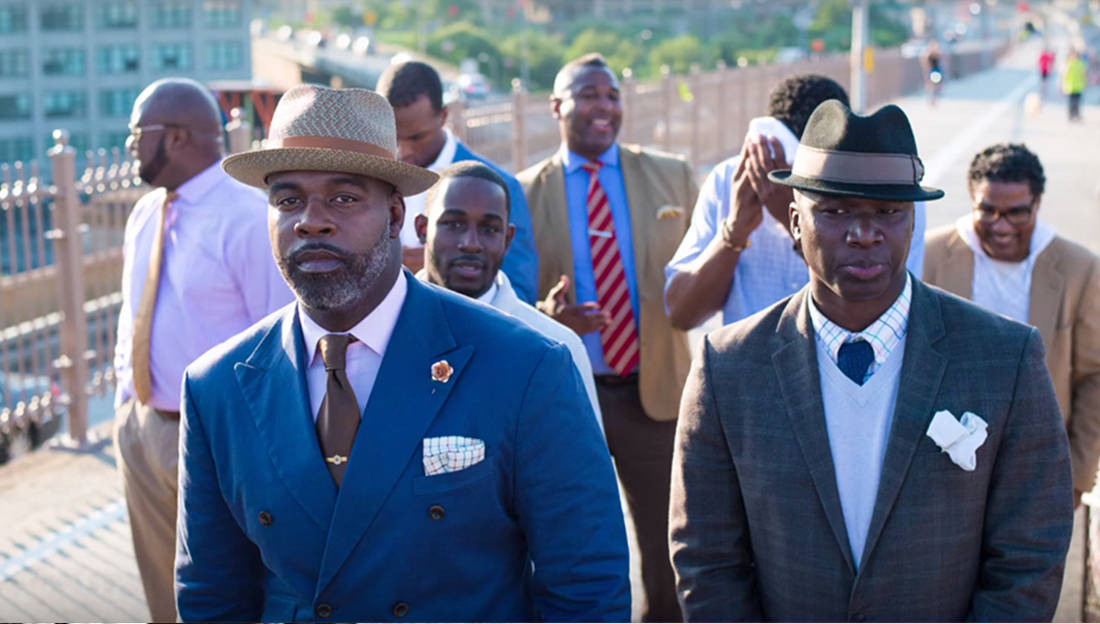 There is a new web-series on the block and it is made for and by grown a** Black men.

“It is an original series of web-based conversations among black men about the things that matter to us most,” Charles told Watch The Yard. “These are conversations that deal with identity, lifestyle, self-care, relationships, power, and struggle.”

We at Watch The Yard are in love with this not just because the show features grown Black men in a way that you don’t see in popular media, but also because the contributors are members of the Black fraternity community. The contributor team features a member of Kappa Alpha Psi Fraternity, Inc., a member of Phi Beta Sigma Fraternity, Inc. and along with the founder who is a Que, two additional members of Omega Psi Phi Fraternity Inc. 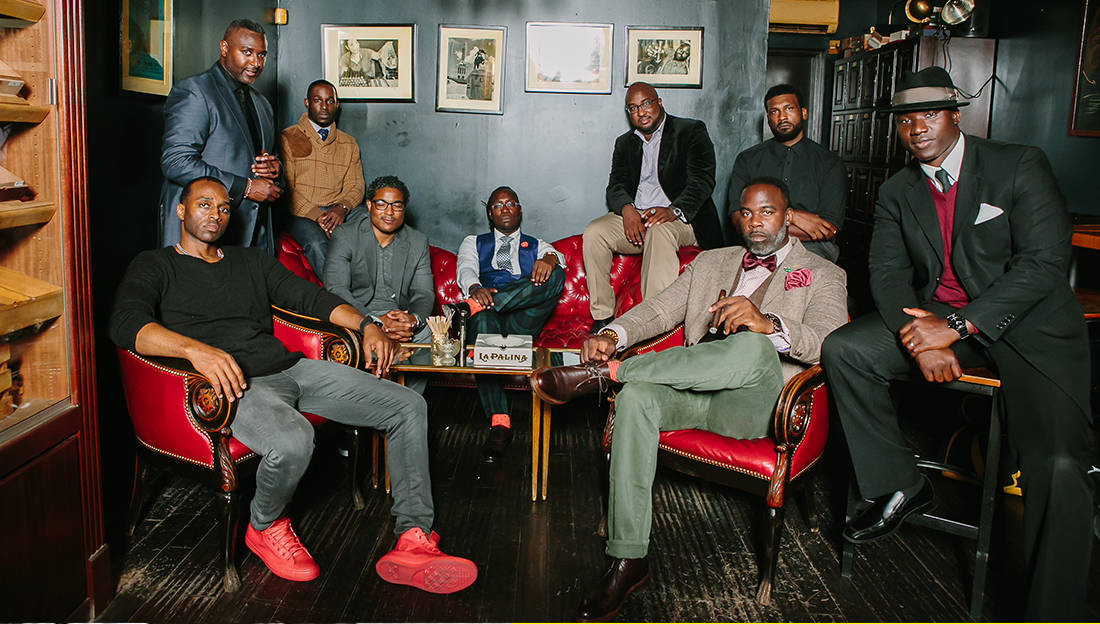 “Black Brilliance 360 is an intergenerational conversation among black men about black manhood. And it is presented with the style and flair that makes black men unique unto ourselves. There is nothing like it out right now. It’s hip, it’s humorous, it’s smart, it’s sexy. And it’s very, very black.”

Check out the teaser for the show below!