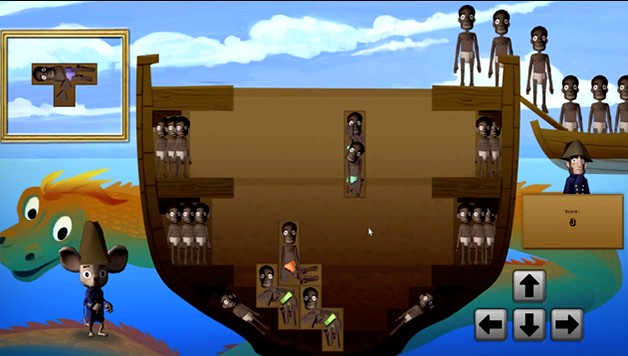 A educational video game entitled “Playing History: Slave Trade 2” has gained a lot of attention lately after it hit social media and has been deemed outright racist.

The game is supposed to allow teachers to teach their students about the 18thcentury and the horrors of the Trans-Atlantic slave trade while playing a light-hearted game that includes a talking mouse and even a challenge that was availible until this last Monday where children are asked to fit as many slaves into the bottom of a slave ship much like Tetris.

“The mode, which can still be seen [at the bottom of this article] captured before the game’s update, flatly asked players to stack dead-eyed African bodies that had been squished into uncomfortable Tetris shapes into a slave ship. (The mode’s instructions included an oddly rhetorical question: “How come the slave traders were so inhumane?”),” arstechnica.com states in an article about the game. “Players didn’t try to ‘clear’ the board by creating full lines; instead, they accumulated points for fitting more bodies onto the ship before reaching its top line. The mode concluded with an informational note about slaves being “packed to use every square millimeter.”

The makers of the game responded to accusations of racism in their “Slave Tetris” challenge last September stating this:

“I grant that the stacking of slaves in Tetris is a borderline example (it makes up about 30 seconds of the entire game) but please allow me to explain the point. Slave ships was actually almost stacked like you do in Tetris (google stacking slaves, and see the images) as you had to very careful to make the most room to earn as much money as possible – things had to fall into place. As such we try in the game to communicate the absurdity of the past. Our experience is that in the game it really gets people to think about just how absurd and cruel it is – trust me nobody is laughing or finding it a joke to play that kind of Tetris. They do however get a ahaa experience that will indeed haunt them. They will also discuss afterwards, and most of them will probably remember more than did from most their history lessons.”

The game’s page on the online video game store Steam where it is available for sale was updated on Monday with the following note: “Apologies to people who was [sic] offended by us using game mechanics to underline the point of how inhumane slavery was. The goal was to enlighten and educate people—not to get sidetracked discussing a small 15-second part of the game.”

But still there are many issues that need to be addressed and the makers of the game still seem to think that the game is not racist. In the aforementioned response from last year, the creators state,

1). We do in no way take the subject lightly. We have actually spend a lot of time researching this, and trying to thread a very thin line. We are definitely not making it into a joke. I have never heard anyone claim that we were racist with this game. I think it is a pretty harsh term to use based on a video. If you will enlighten me to exactly what parts you think are distasteful we are listening but general claims are very hard to do anything with.

2). I think it is a real shame that a lot of people are so ignorant towards the potential of games for more than entertainment. Like any medium or tool it can be used for good or evil. It is our aim to reach people that would normally not reflect or learn about this subject. Furthermore, I have a feeling that many of the negative reactions in here are knee-jerk reactions and she eps following what other says. Please take time to look at the game before forming your opinion.

The sad thing is that this game is already on the market and according to the creators has already been used in over 300 schools in Denmark for a couple of years now. They also plan on expanding it by making it available in multiple languages.

What do you think about this game? Do you believe that the trans-atlantic slave trade should ever be taught to children in such a way?

Here are some images from the game: 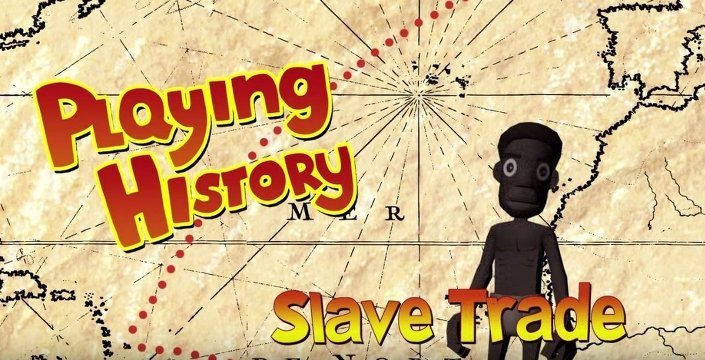 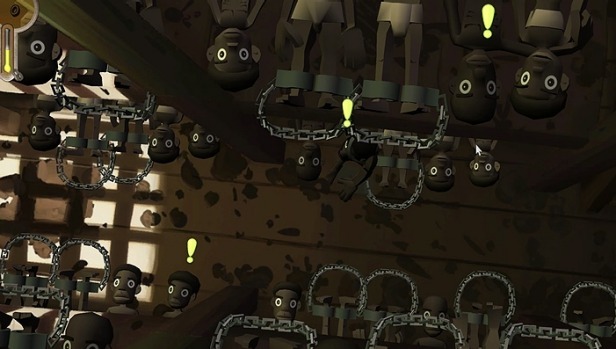 Here are some images from reality: 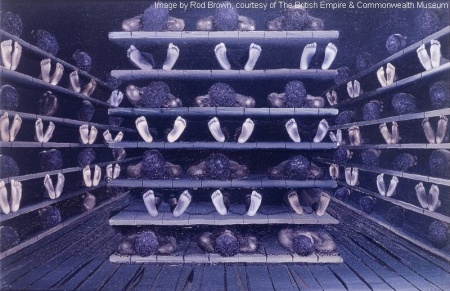 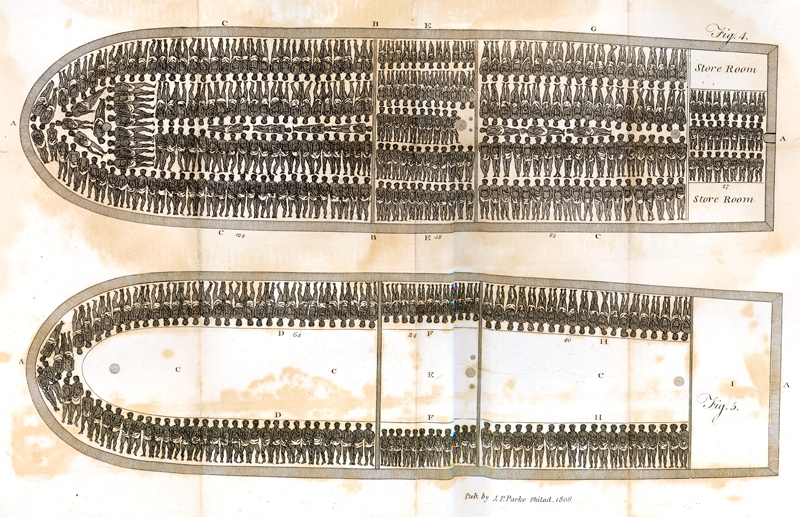 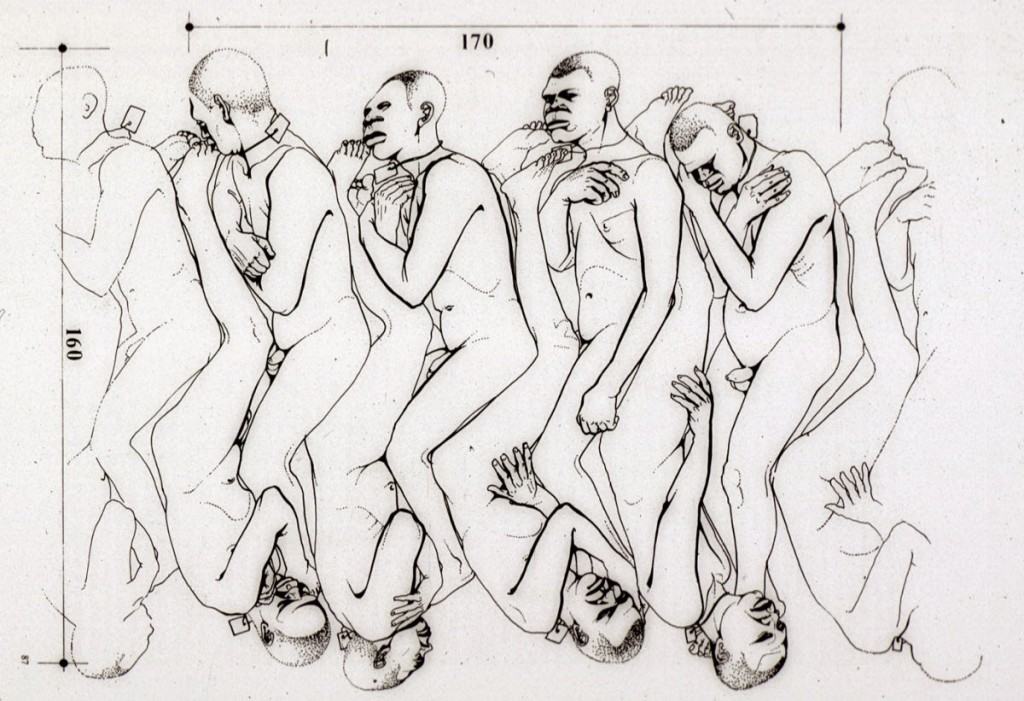