Every October we hear about an incident online where a group of white students throws a Pimps and Hoes/gangsta/ghetto party, it makes national news for being racist and causes a brief outcry.  We all see it and rush to Instagram, Twitter and Facebook to post statuses and spread the word, but by the time Thanksgiving comes around nobody brings it up anymore.

This sucks. We hate it because it is degrading to black people and makes a mockery of us often in very public places. It has gotten to the point that the movie “Dear White People” even addresses Black students reacting to white students throwing black themed parties.

While throwing cultural appropriation themed parties isn’t really a thing that Black students are often interested in doing, we do often overlook some of the costumes that we wear that put us in the same boat as the white students making fun of us.

How do we do this? By choosing to rock costumes that culturally appropriate cultures other than our own.

…Yeah we thought so. These things have become so ubiquitous at our own parties that we have become numb to it and may not realize how bad it is.

The point is this, we’ve got to make it stop. We look silly calling other people out for using costumes themed after us but then allowing our friends to wear costumes that exploit and make fun of other minorities and cultures.

Just think of it this way. Take a look at the picture below of white frat boys at Auburn who got ahold of some Omega Psi Phi shirts, put black face on and dressed as Ques for Halloween. How does this make you feel? 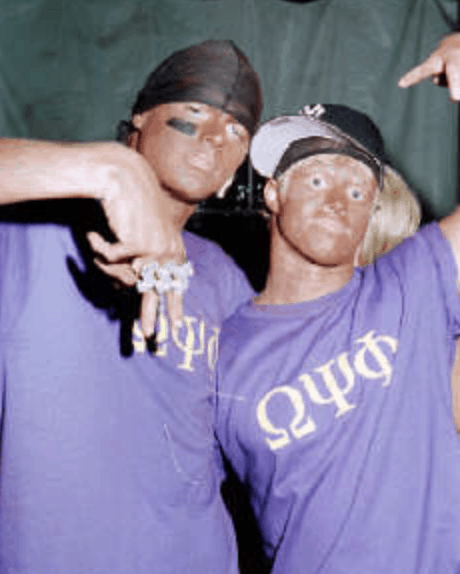 It makes you mad right? You are pissed, furious, if you saw them on the street you would demand them to give you those shirts or you would rip them off their backs right? What about this? 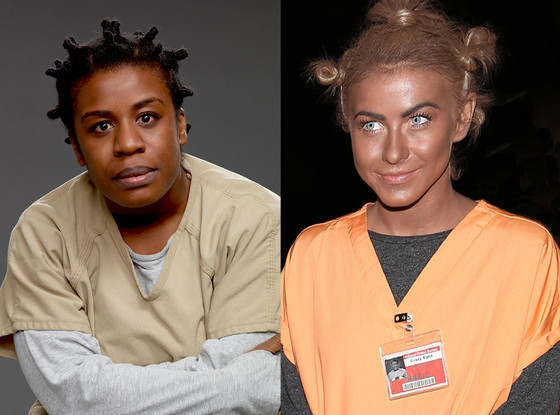 Well now take a second and look at these pictures. Have you or any of your friends thought about going to a Halloween as a “Sexy (insert any other culture other than your own)”? 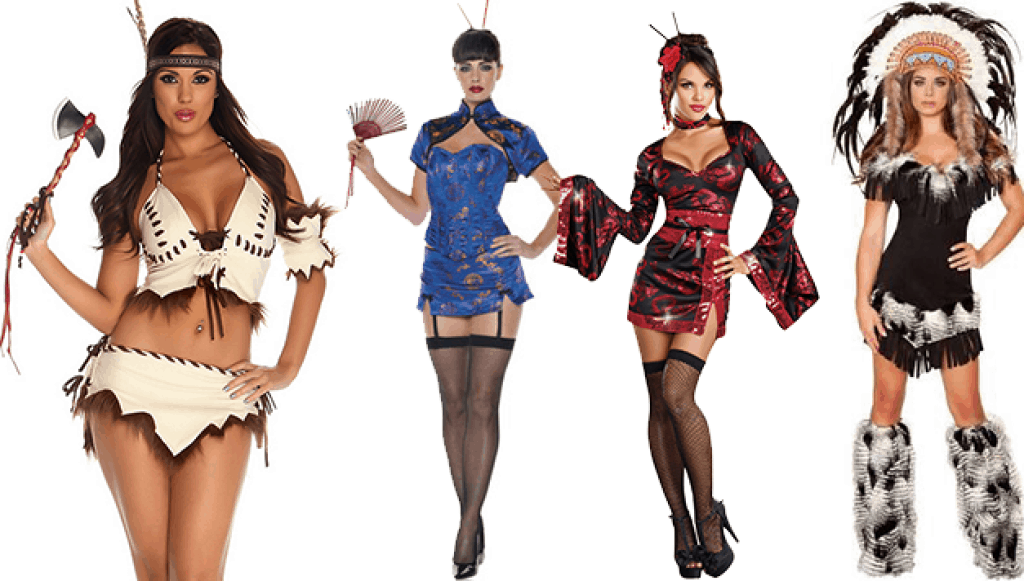 You have definitely seen someone wear a costume like this. It turns out that you really don’t have to go that far out of your way to find them. At any costume store or in any costume section you can find these costumes all over  the place. They happen to be some of the top sellers.

But think back to the pictures of white people mocking black people with their costumes from above. It turns out that often Asian, Indian, Native American people feel the same way we do when they see us wearing costumes that mock them, even though we also happen to be people of color.

It’s not cool. We are all struggling against oppression and white supremacy and thus we should not be helping it by exploiting, appropriating and fetishizing other people of color/minorities.

Halloween is coming up and you can do your part to help fight against this problem. Everybody always talks with their friends about what they are going to wear before they buy/make their costumes. All you need to do is tell them that wearing costumes that fetishize other cultures is not cool. It does not need to be a crazy discussion or argument. A decent person is going to listen to your statement, realize that it’s not cool to do and then go on to pick one of the million other costumes out there that do not put people down.

Be a decent human being this year and spread the word.