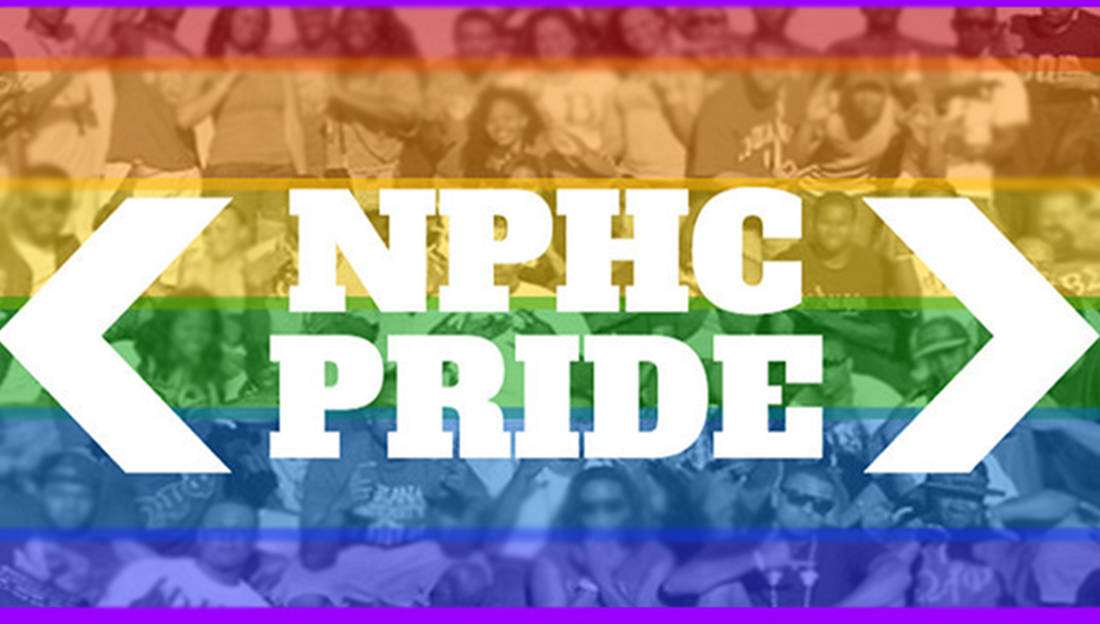 [This opinion piece was written by WatchTheYard.com Guest Writer Alexzandria Chill of Zeta Phi Beta and originally published on June 30, 2015 after the SCOTUS legalized same-sex marriage]

In lieu of the SCOTUS’ (Supreme Court of The United States) historic ruling in favor of same-sex marriage for the LGBTQ community, I found my Facebook newsfeed inundated with so many bright colors, you’d think Christmas lights were wrapped around my computer screen. Scrolling down my page, I saw a gumbo of celebratory updates, religiously charged shade, and a plethora of  “Jesus is Love” reminders that will last me throughout the weekend.

As I read the comments, my mind wondered about how this day would affect some of my friends and family. I won’t go into my personal beliefs about the concept of marriage, because it is not relevant to the purpose of this particular blog. However, this new civil rights victory did make me think about what it means to be acknowledged as a human being.

Homophobia is a fear that lingers in the bloodline of America. Over the last few decades, we have observed America’s love/hate relationship with the LGBTQ community blossom into a discombobulated mess of confusion. Certain aspects of the culture people want to use because it’s “cool” (slang, cross dressing, etc), and while other aspects are completely shunned into the darkness. The line has always been blurred.

But when it comes to Black community in particular, that line is not so much blurred, it’s definitive and written in permanent marker.

On several occasions, whether it is on a national platform or within the four walls of our homes, the mere THOUGHT of being identified as a LGBTQ member in the Black community is silenced. Our clergy and grandparents try to pray “it” off. Our parents ignore the signs and discount them as a “phases”. Siblings and cousins are left yearning to offer hugs of comfort, but afraid that if they do, the hovering adults will shame them for advocating “such a sin”. The NPHC community is not exempt from these acts.

At any given step show, probate or Greek party, you are sure to hear jokes insinuating that a shimmy equates to an open invitation to free-for-all sausage fest. Or if a soror dresses in men’s clothes, she’s surely going to hit on you at some point in time. We hear and see these things ALL THE TIME. We laugh and jeer all while charging it to the “Greek Game”. What we fail to realize is that those jokes are a small reflection of a bigger unspoken rule that often polarizes legitimate prospects, current members and our organizations.

Many prospects and current members take a “don’t ask, don’t tell” approach to avoid uncomfortable discussion and the looks all together. In an interview with HBCU Digest, current members explained how isolation serves as a solace of protection and a jail cell simultaneously.

“Disclosing can be somewhat self-threatening,” a member of one fraternity describes. He goes on to describe how once his sexuality was “exposed”, there was an immediate correlation between his sexuality and his competency to contribute to his organization. “Immediately after I crossed, my prophytes’ perspective on sexuality was that I wasn’t able to uphold their standard of masculinity and what it means to be a [Insert Org] Man.”

One Doctor made an interesting point stating that ” for some LGBT people, becoming a member of these historic and illustrious organizations is used as a defense mechanism – a way to join a group that reinforces traditional gender roles.”

If prospects and members choose not to share their LGBTQ identity, it shouldn’t be because they feel the organization provides the pressure of judgment. Nor should all the great attributes they bring to the table be disqualified because of who they choose to love or have relations with.  Our LGBTQ prospects and members want to be seen as great contributors to society and not as a walking mattress full of gay condemnation.We are all multifaceted beings with various characteristics that define who we are. No one should be condemned, rejected and publicly (or privately) persecuted because of one trait. It’s limiting. It’s insulting. It’s close minded. It’s ignorant. It’s hurtful.

Here are 3 common misconceptions that some of our members hold against the LGBTQ community that prevent us from truly demonstrating unconditional brotherly/ sisterly love as a council:

TURN UP, TURN OWT:  If you accept a person who identifies as LGBTQ, they will come on to you and try to “turn” you gay.

One common misconception about members of the LGBTQ community is that if you befriend or accept someone into your organization, they will try to come on to you and “turn you out”. If this is your train of thought:

IS THAT YOU?: If you accept a person who identifies as LGBTQ, you are gay by association.

Another misconception about members of the LGBTQ community is that if you befriend or accept someone into your organization, you are gay by association. Going back to the interview discussed earlier, a member of APhiA describes these situations perfectly:

“I don’t think it’s so much bothers people that I’m gay. What bothers them is that, for most people, when you’re friends with someone gay, you’re gay by association. That’s the real issue – people don’t want their fraternity or sorority associated with a certain type of man or woman, from a gender perspective, because they think it reflects back on them and why they joined. It’s moreso the perceptions of what people think gayness, manhood, womanhood is and what it’s not. ”

WE’RE A CHRISTIAN BASED ORGANIZATION: If you accept a person who identifies as LGBTQ, you are advocating non-Godly acts. Acceptance = Advocacy

This one is a classic scapegoat. If you befriend or accept someone of the LGBTQ into your “Christian based”organization, everyone will look at you as if your an abomination to the Christian walk because you accepted and advocate such a sinful lifestyle.

And in the end, if we adopt this mentality, no matter how harsh the experiences the world brings to you and your organization, #lovewins and makes us a stronger, productive and more influential council because of it. Ya’ll be blessed.