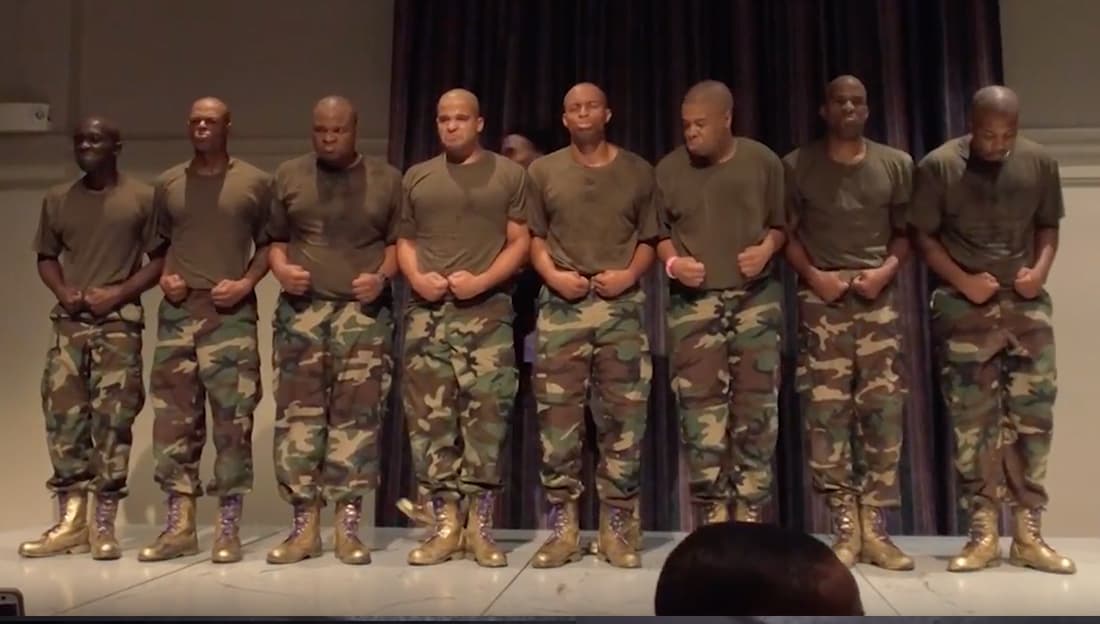 The Ques at the Middle Tennessee State University just revealed their new line and they SET IT OWT!

The line which was titled the “8 Patients Of The Quesane Asylum” gave it their all and held it down for their chapter, their region and their university!

Check out their show below!