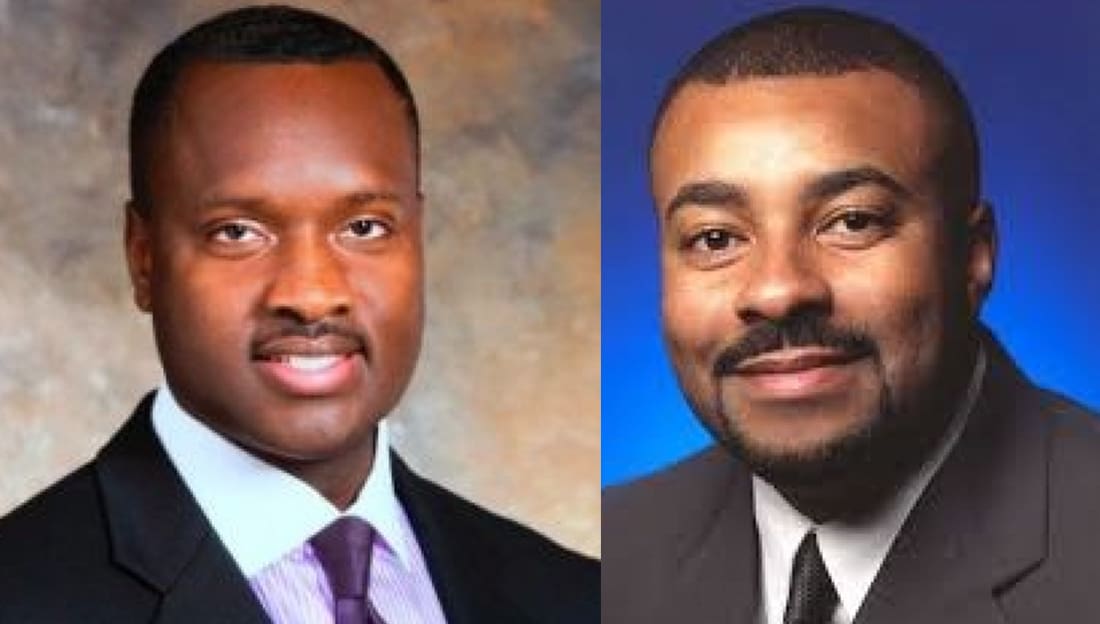 The brothers, who are members of the Omicron Alpha Alpha Chapter of Omega Psi Phi which serves the city of Pontiac and the greater metropolitan Detroit area are among some of the highest ranking African American men in Corporate America. 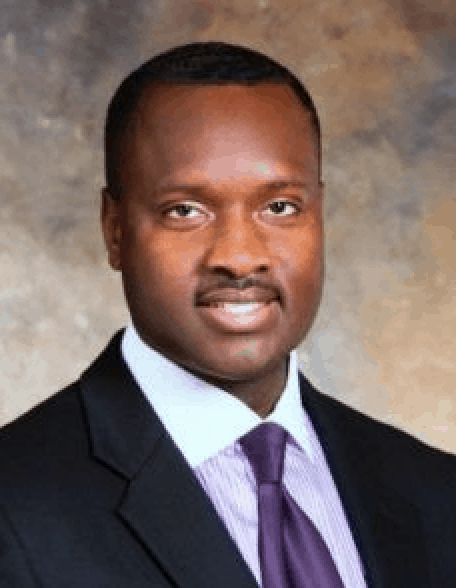 Ofori Agboka is an Executive Director of Human Resources and one of the highest ranking African Americans at General Motors.

Beginning with an internship in 1996 while a student at LSU in Baton Rouge, Ofori has built his entire career at GM, demonstrating strong professional loyalty.

Brother Ofori quickly rose through the GM ranks, gaining valuable human resources and supervisory experience in a variety of positions in the corporate operations unit. In 2007, Ofori and his family settled in Shanghai, where he spent the next three years in HR management roles in global product development. By 2013, he was globetrotting again, moving to Zurich to assume the role of HR director for Chevrolet and Cadillac Europe.

In 2016 he was recognized as a 2016 Automotive News “Rising Star” for his increasingly influential efforts as a young executive leader, mentor and champion for organizational excellence. “Be humble and hungry,” he said. “Everyone isn’t able to do what you do. Celebrate it, but don’t be arrogant. Be responsible for your actions, and be wise in your decision making.”. 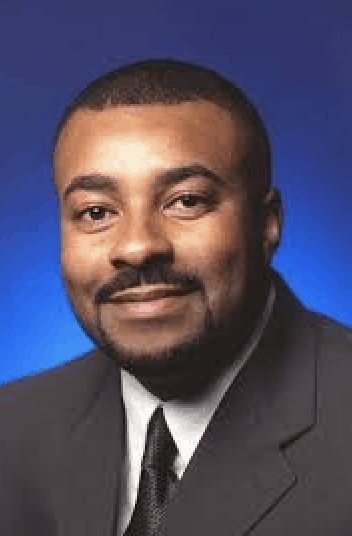 Jeff Tate is a Corporate Auditor and the highest ranking African American in The Dow Chemical Company. With oversight for Dow’s Corporate Audit department, Jeff is responsible for ensuring the adequacy and accuracy of all accounting, financial, and operating controls of Dow’s global operations.

Jeff began his Dow career in Louisiana in 1992 and held a variety of accounting and controller roles before relocating to Michigan for several finance leadership assignments in Dow Automotive, Investor Relations, Performance Materials and Performance Plastics.

In 2010, Jeff was chosen as a recipient of the National Achievement in Industry Award by the National Association of Black Accountants (NABA). In 2012, he was named to Savoy Magazine’s Top 100 Most Influential Blacks in Corporate America.

Jeff is a Certified Public Accountant and serves on the Board of Directors of Chemical Financial Corporation, the Public Company Accounting Oversight Board’s (PCAOB) Standing Advisory Group, and the Corporate Advisory Boards of both Consortium and NABA. He also serves in his community on the Midland Community Center Operating Board.

Jeff earned a Bachelor’s degree in Accounting from the University of Alabama. He also completed various executive education programs including the American Graduate School of International Management at Thunderbird, the Dartmouth College Strategic Finance Leadership Executive Program, and the University of Chicago Booth School of Business Executive Program for Prospective CFOs.

This information was supplied by the chapter.