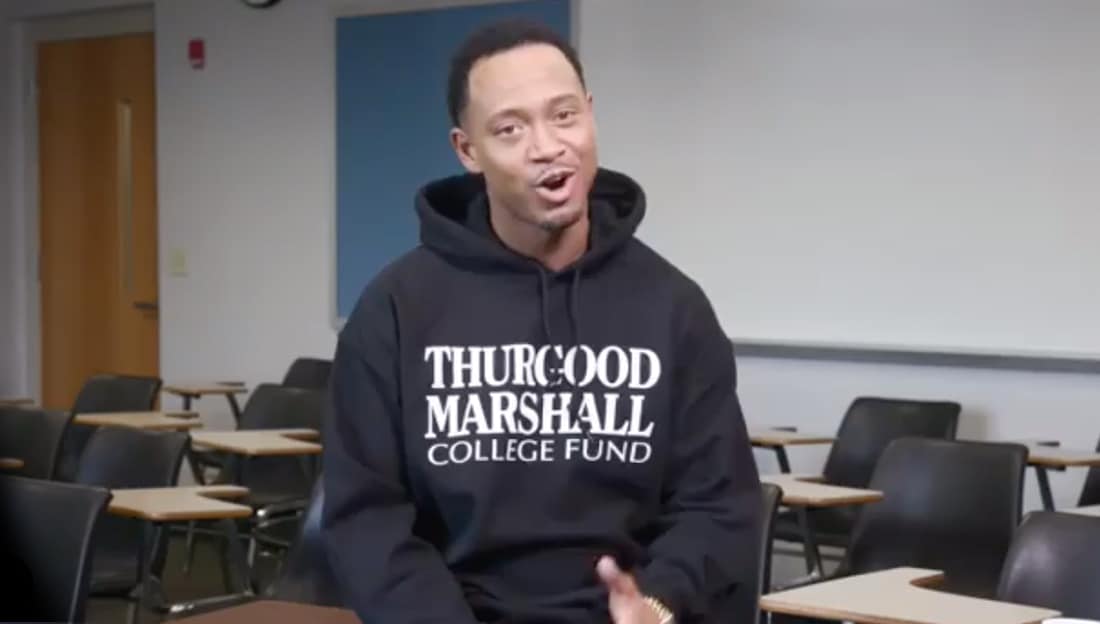 “It is an honor to be the new Thurgood Marshall College Fund National Ambassador,” said Terrence J. “ As a product of a publicly-supported HBCU, I look forward to using my platform to highlight, promote and put a big spotlight on TMCF, and the 47 member-schools they represent because I know first hand the value of HBCUs.”

“From hosting to acting in worldwide box office hit films including Think Like a Man, Think Like a Man Too and The Perfect Match to penning his first literary work, The Wealth Of My Mother’s Wisdom, Terrence J, has shown skill and versatility among a vast number of different arenas. After seven years of hosting BET’s ‘106 & Park,’ Terrence J is one of the most recognizable faces in Hollywood as the former co-anchor of the international news program E! News’ and as a producer and host for ‘Miss USA 2016’ and ‘Miss USA 2017.'” the press release stated.

Terrence J took to social media to celebrate the announcement:

“Terrence J is a role model to many young people and this is great news for TMCF. His drive, energy, commitment to HBCUs, and desire to use his international celebrity for good, is inspiring,” said Harry L. Williams, TMCF president & CEO. “Having someone so dedicated to shining the light on supporting TMCF, and the nearly 300,000 students at our member-schools, is exactly why we are thrilled to have him as our new National Ambassador.” 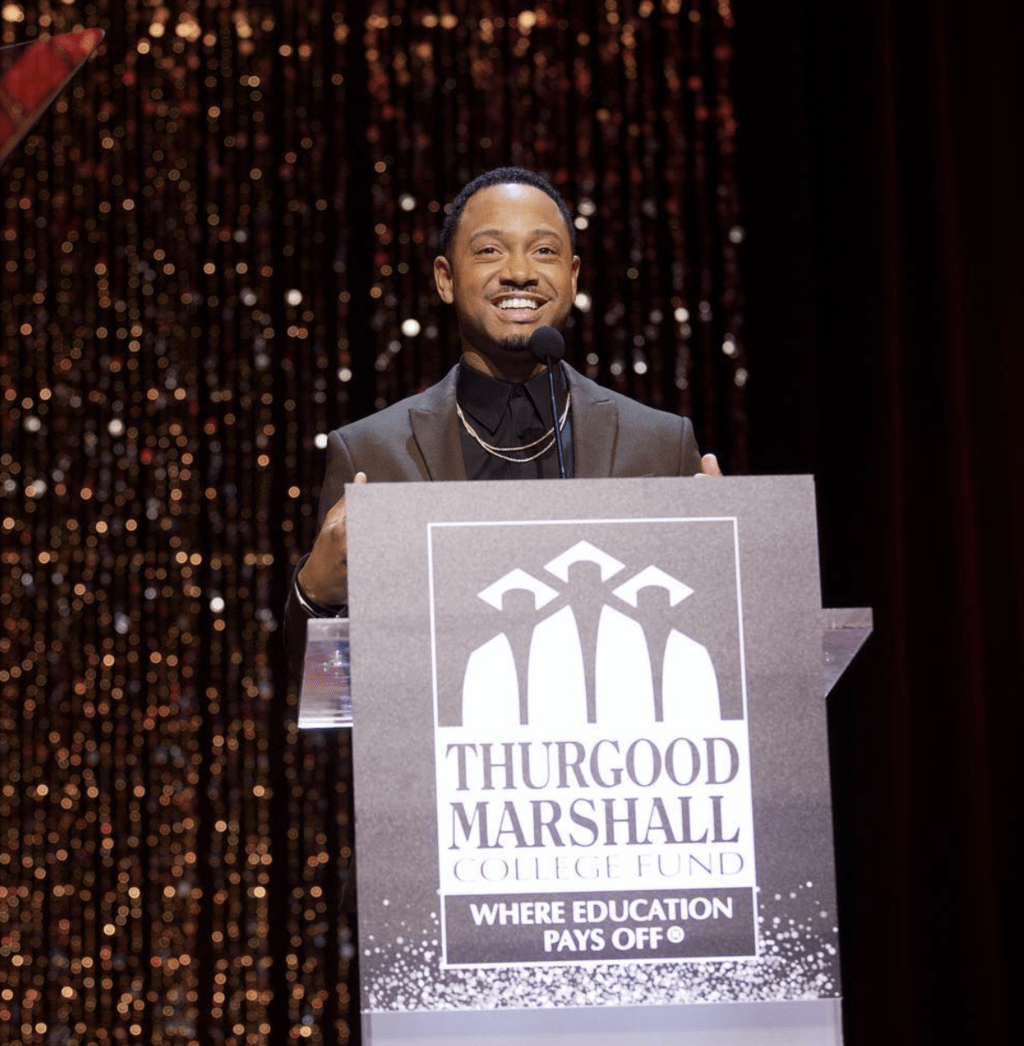 No stranger to HBCUs and TMCF, Terrence J was a TMCF scholarship recipient and participated in TMCF programming while a student at North Carolina A&T State University where he also became a proud member of Omega Psi Phi Fraternity Inc.

He recently served as a presenter at the TMCF 31st Anniversary Awards Gala, and will host the upcoming 2019 NAACP Image Awards.