Super Bowl 50 takes place on Sunday and we at WatchTheYard.com have decided to dub it the “QUEper Bowl” because of the amount of men from Omega Psi Phi who are playing.

Both the Broncos and the Panthers have Ques on their teams and the Ques are so present that even Tony Knox, the 40th Grand Basileus of the fraternity, has made the following statement on behalf of the fraternity.

“Regardless of whether we root for the Orange Crush or cheer on the Carolina Blue, Omega men everywhere pray for our brother’s personal success during the game and team safety during this celebrated contest.”

It turns out that you can bet on the Ques this Super Bowl, because no matter which way it turns out, the men of Omega Psi Phi will be winners! May the best Que win!

SHARE THIS WITH AN OMEGA ON SOCIAL MEDIA AND MAKE HIS DAY! 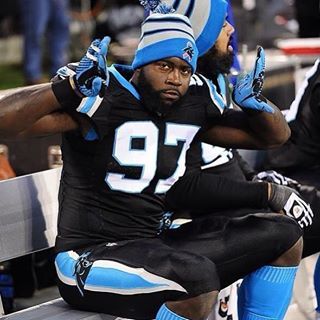 Click on the arrows below to see which players on each team are Omega Men!