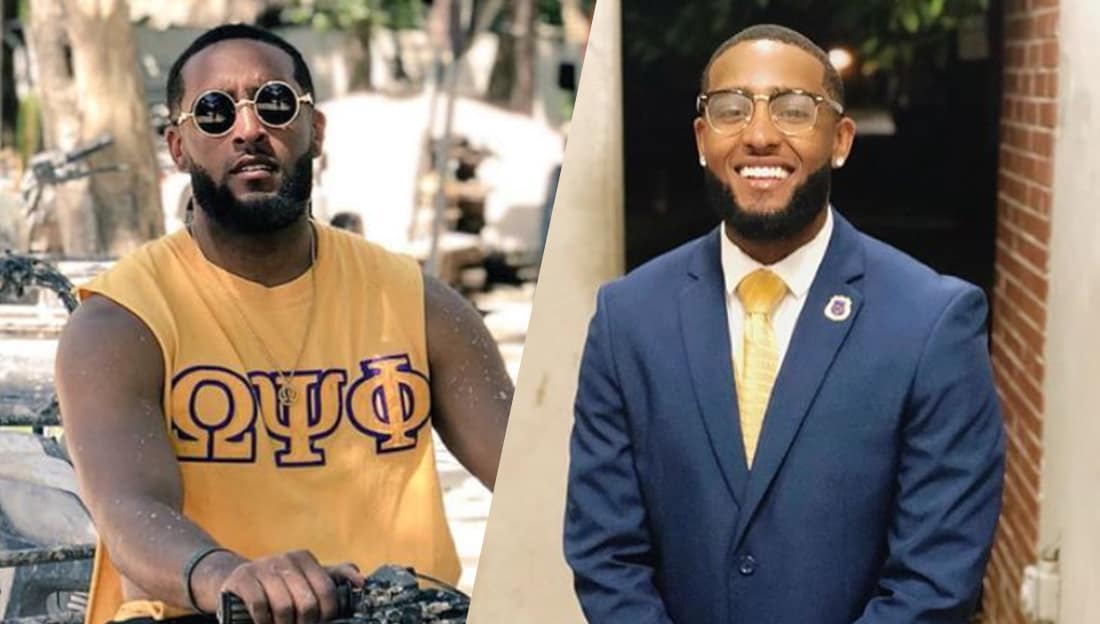 The University of Central Florida community is currently mourning the loss of 21-year-old  student Reuel Buchanan of Omega Psi Phi.

Buchanan died after being hit by a car around 8:50 p.m. on Wednesday while going for an evening run and was pronounced dead at the scene.

A Spring 2017 initiate of the Chi Tau Tau Chapter of Omega Psi Phi Fraternity, Inc., Buchanan was in his junior year as criminal justice major at UCF and working toward a job as a police detective.

His chapter released a statement honoring him this morning.

According fellow fraternity brothers, he was an extremely active mentor and brother and was recently inducted into the Mighty 7th District Ques Honor Society, was the recipient of a Academic Excellence Award and the Founders Memorial Scholarship.

The Florida Ques took to Facebook to release this statement about him this morning:

“It is with a heavy heart that the Florida Statewide Organization – Omega Psi Phi Fraternity, Inc. communicate the passing of our dear brother, Reuel Buchanan (Spring ’17, XTT, University of Central Florida). Please keep the Buchanan family, The XTT chapter, and the Eta Nu Ques in prayer. Bro. Reuel was a fine, young man, and was also a mentee through Eta Nu’s Gentlemen of Influence program. Bro. Ruel was recently inducted into the Mighty 7th District Ques Honor Society and was the recipient of a Academic Excellence Award and the Founders Memorial Scholarship.Omega weeps… #LongLiveRu”

“Our hearts are broken,” WKMG ClickOrlando quotes Dr. Maribeth Ehasz, vice president for student development and enrollment services at the UCF saying. “Reuel was an active, engaged student leader known and loved by many in our UCF family. We extend our love and support to his family and friends.”

The NAACP also released a statement calling him, “a leader and a scholar who impacted the lives of many.”

A post shared by The UCF Chapter of The NAACP (@naacp_ucf)

Here is a video of him singing at a yard show along with his brothers.

Friends, family, fellow students and fraternity brothers have started the #LongLiveRu hashtag online and are memorializing them through their posts.

Click on the arrows below to see some of the things they are saying.

We ask that you keep the families, friends and fraternity brothers of Reuel in your thoughts. We also ask that you leave your condolences and memories of him in the comment section so that their families can see how much the meant to us all.