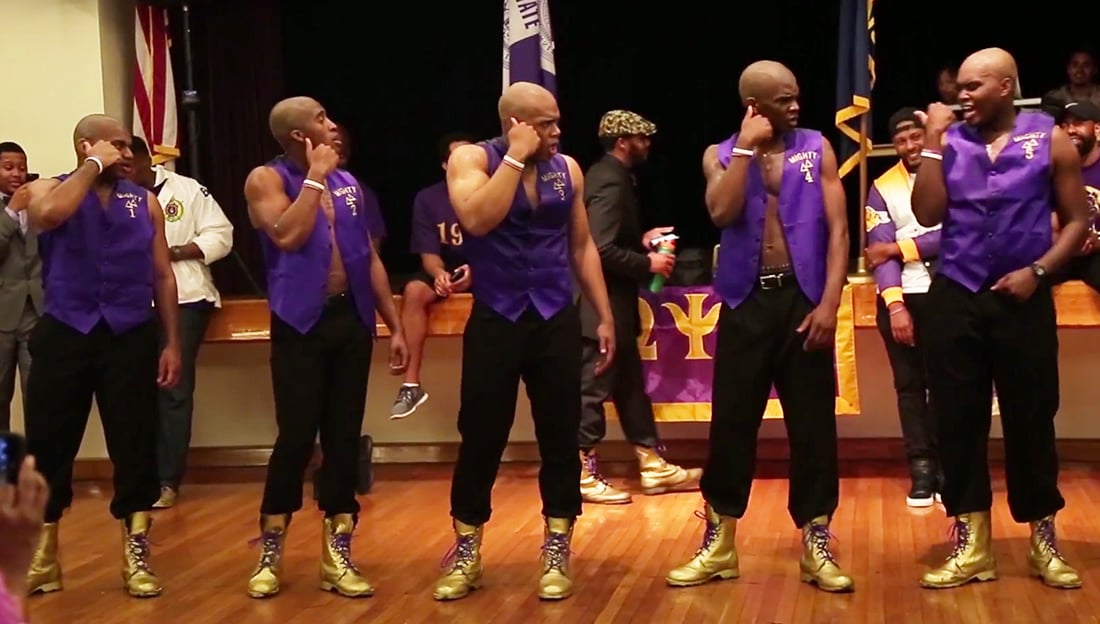 The Mighty Delta Delta Chapter of Omega Psi Phi located on the campus of Kansas State University has not had a line of five initiates since the Spring of 1983.

Watch their show below!