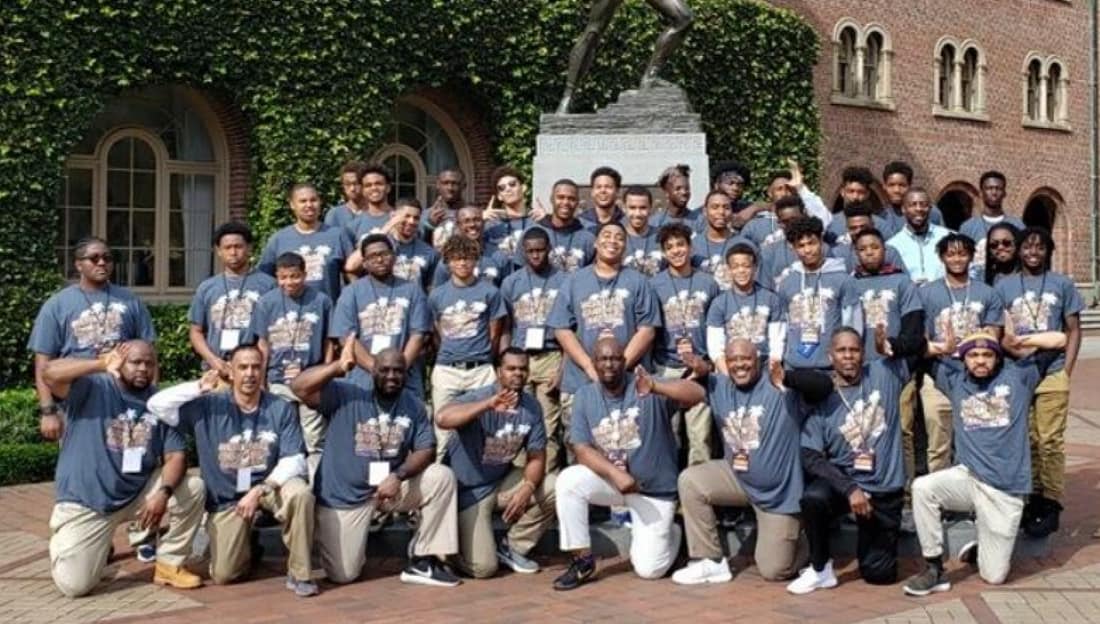 The men of Omega are doing some serious work in the space of preparing young men for college.

Traveling via motor coach from Phoenix, 33 males 7th-12th grade visited and toured USC, UCLA, and attended the national Black College Expo where they met with HBCU representatives, attended workshops, and were treated to a step show. 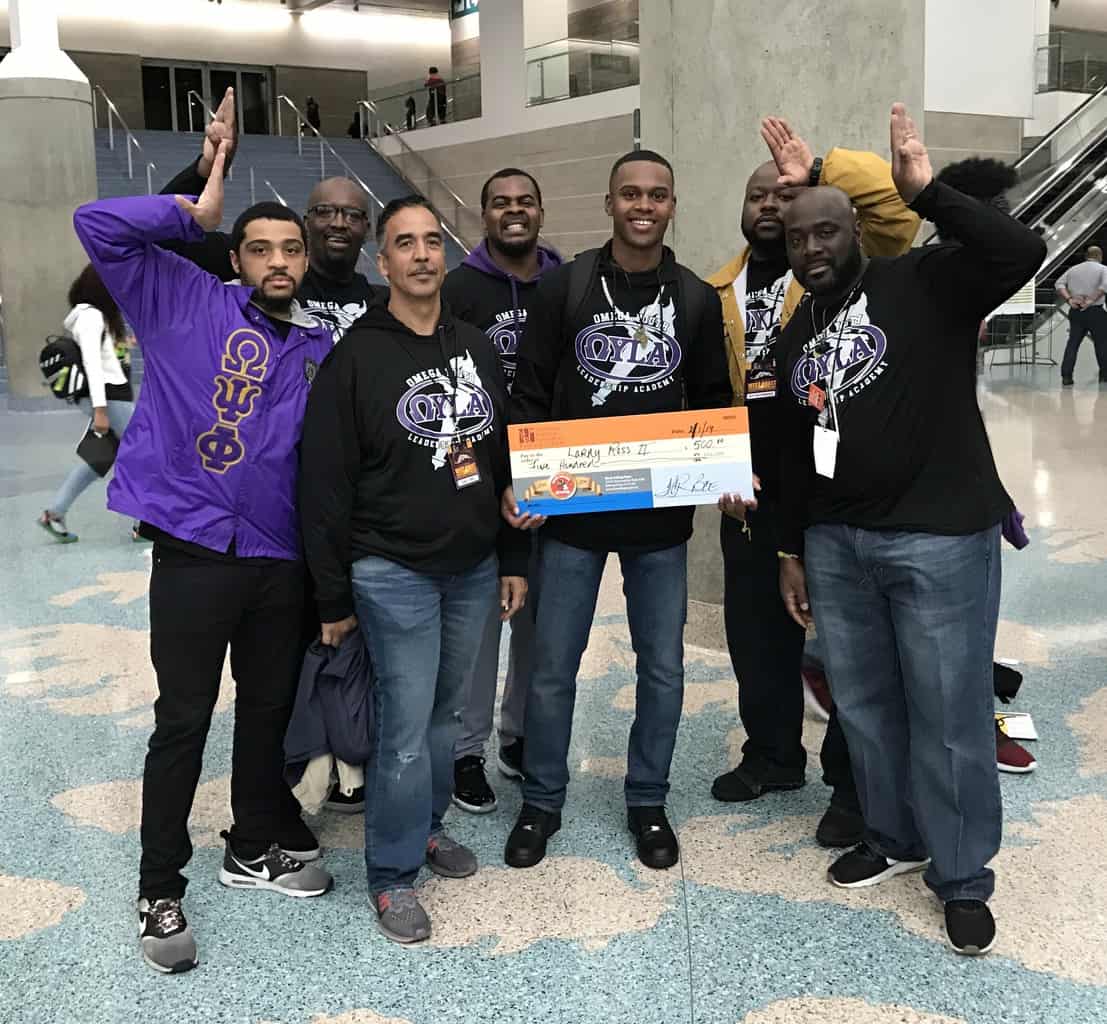 In addition, they visited the California African American Museum.

Campus tours were hosted by college administrators, office of admissions and students. The purpose of the academic enrichment is to provide a platform to expose underserved youth to higher education opportunities in an effort increase college readiness and attainment.