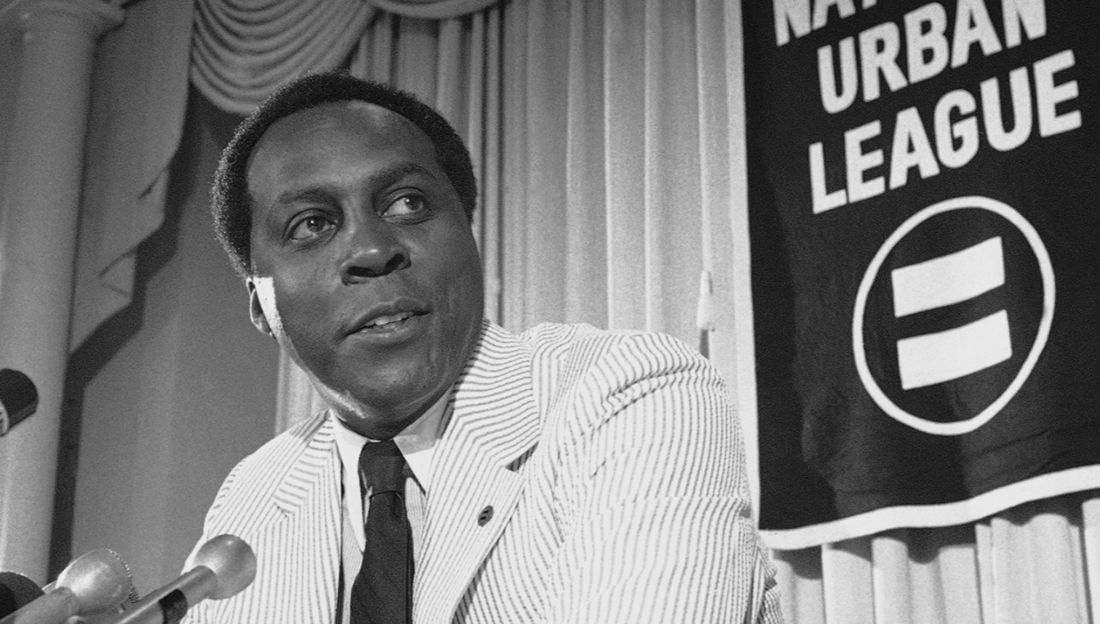 According to CNBC, Jordan died Monday evening at the age of 85.

“Vernon E. Jordan Jr. passed away peacefully last evening surrounded by loved ones. We appreciate all of the outpouring of love and affection,” Jordan’s daughter, Vickee Jordan, said in a statement.

Jordan, a civil rights activist whose work spanned decades, was born in Atlanta and graduated from Howard University School of Law. During the 1960s he became deeply involved in civil rights activism, challenging segregation and racially discriminatory policies.

At just the age of 30, he became the president of the National Urban League, a position he held from 1971 to 1981. He also held leadership roles in the NAACP and the United Negro College Fund.

Jordan established a close relationship with Bill Clinton before Clinton was elected president in 1992. “Mr. Jordan was named co-chairman of the president’s transition effort and became at once the confidant and golfing buddy of Mr. Clinton, a member of multiple corporate boards and a highly paid lawyer-lobbyist at one of Washington’s most politically-engaged law firms,” the New York Times states.

“Mr. Jordan turned down the president’s offer to be nominated for attorney general, but he remained in Mr. Clinton’s orbit, recruited to handle sensitive issues for the president, in one case sounding out Gen. Colin L. Powell about joining the administration as secretary of state.”

Jordan was a initiated into the Zeta Phi Chapter of Omega Psi Phi Fraternity, Inc. in 1956. His fraternity released a tweet via their official Twitter account paying respect to their brother.

Other political figures including Stacey Abrams and Barack Obama took to Twitter to pay homage to Jordan after learning of his passing.

We at Watch The Yard ask that you keep Jordan’s family, friends and fraternity brothers in your thoughts. We also ask that you leave your condolences and memories of him so that his family can see how much he meant to all of us.