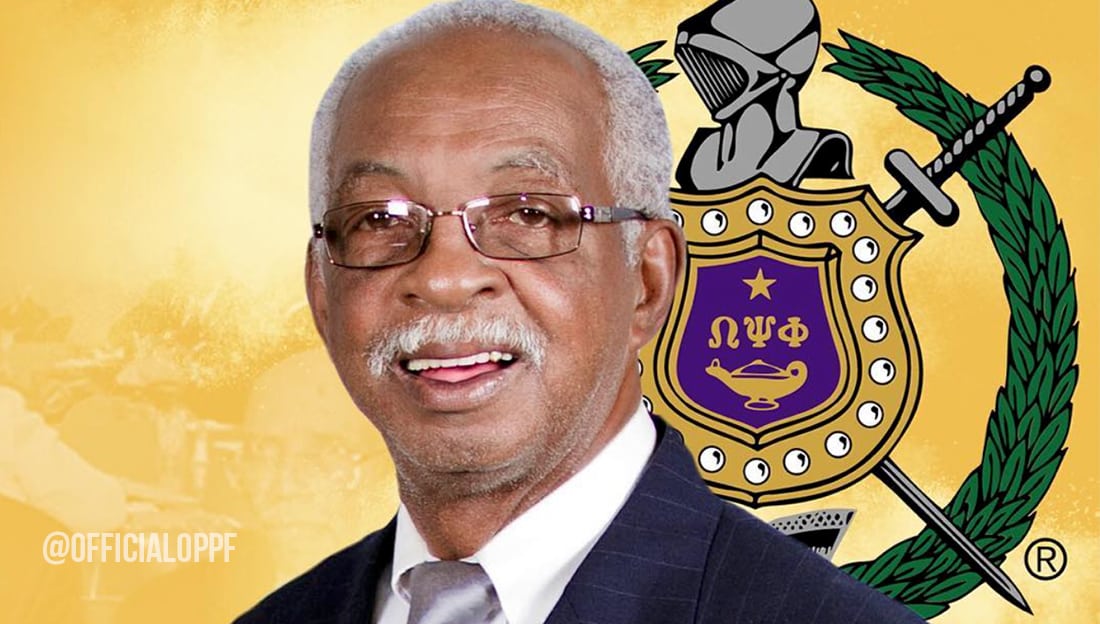 “As Omega Men our hearts are heavy, we lost a dear Brother today, our 34th Grand Basileus Dr. C. Tyrone Gilmore Sr. Our hearts go out to the Gilmore family and we will keep them lifted in prayer and surrounded with love. More information and arrangements will be announced upon receipt,” the fraternity captioned a photo that they posted to Instagram.

Dr. C Tyrone Gilmore Sr. served as the Grand Basileus (National President) of Omega Psi Phi from 1990 to 1994 and was elected to the position at the fraternity’s 66th Grand Conclave in Detroit. He also held other important roles in the fraternity including District Representative for the 6th District (North Carolina and South Carolina) from 1981- 1983.

Professionally, Dr. Gilmore served as the Superintendent of Spartanburg School District 7 for many years, retiring in 2002.

Bringing in many awards and accolades, Gilmore was listed in the May 1991, 1992 and 1993 editions of Ebony Magazine as being among the 100 Most Influential Black Americans while serving as president and chairman of the board of the Omega Psi Phi Fraternity. 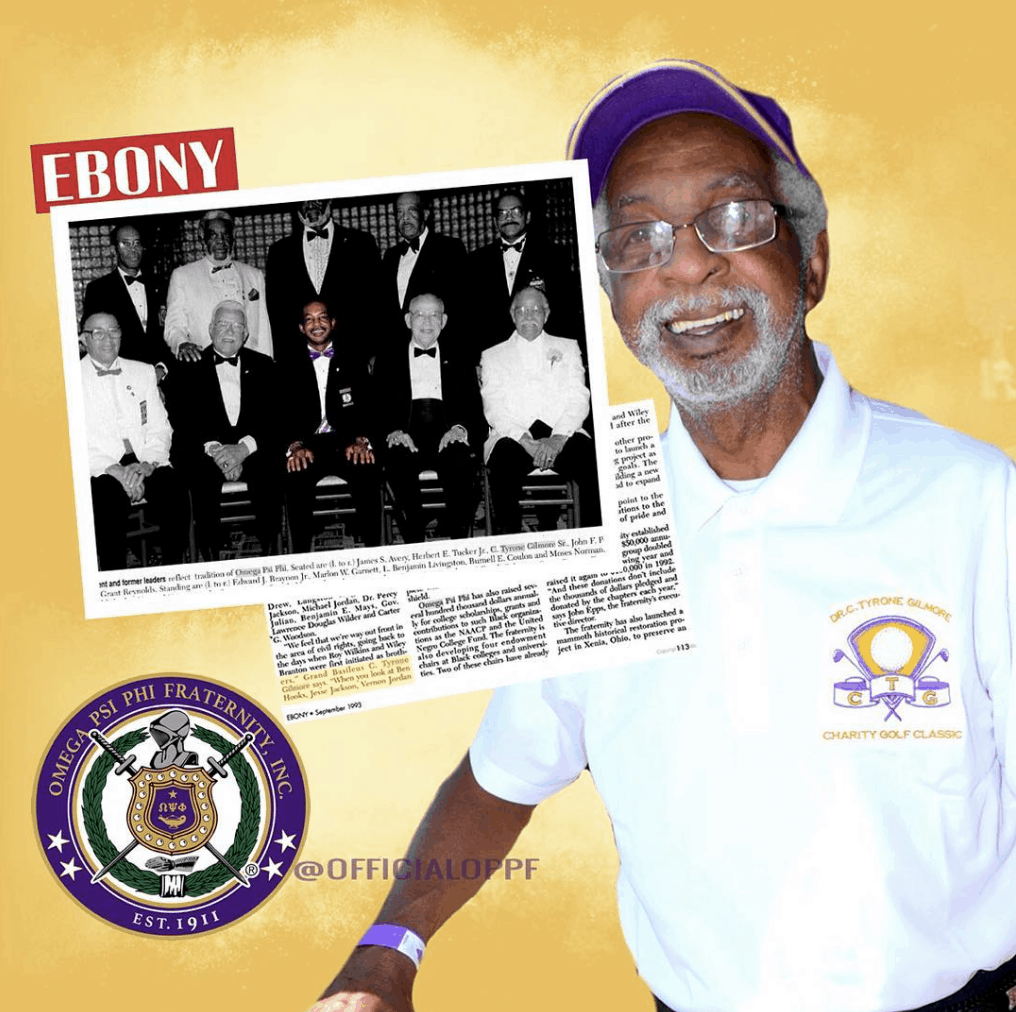 Dr. Gilmore received many honors throughout his lifetime. According to a bio written about him by the South Carolina Board of Education these included but are not limited to, Omega Man of the Year, Grand Basileus Distinguished Service Award, and Sixth District Leadership Award.

Dr. Gilmore also served as former chair of South Carolina State Election Commission, National Association of Secondary School Principals, chair of the local United Way, Lander University Board of Trustees, American Association of School Administrators, and was a member of the Downtown Rotary Club, a Mason, and a Shriner.

We ask that you keep Dr. Gilmore’s family, friends and fraternity brothers in your thoughts. We also ask that you leave your condolences and memories of him so that his family can see how much he meant.