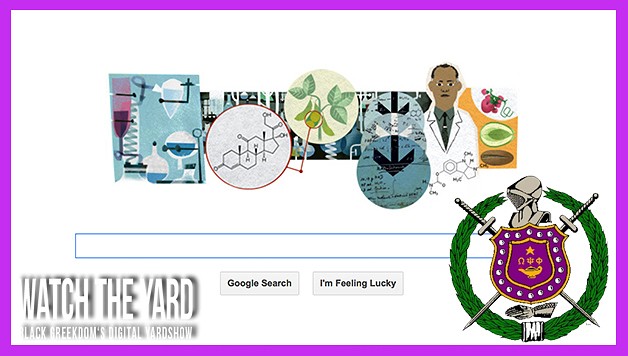 Julian, who would be 115 years old today, was a trailblazing African-American scientist most known for his discovery of the use of foam to extinguish fires as well as discovering a method of producing cortisone synthetically which helped make the treatment for rheumatoid arthritis cheaper and more accessible worldwide.

During his lifetime, Percy taught at Howard, received more than 130 chemical patents, was one of the first African Americans to receive a doctorate in chemistry and was the first African-American chemist inducted into the National Academy of Sciences.

For more information on Percy Julian take a look at the documentary below: