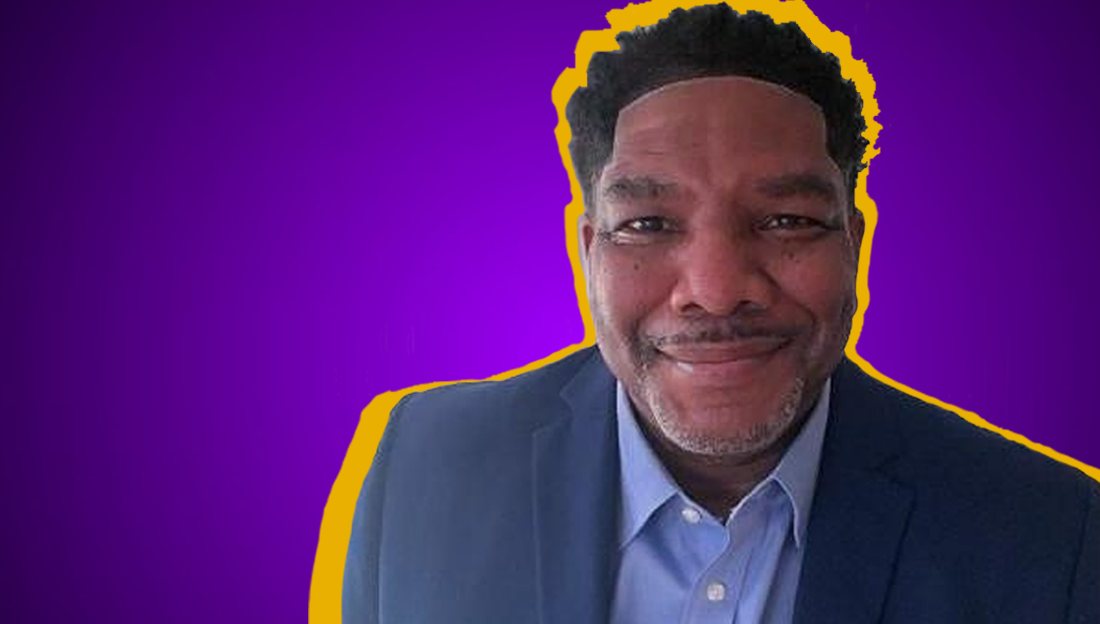 Did you know that the marketing and planning for America’s 250th Anniversary on July 4, 2026, is under development and the project leader is a member of Omega Psi Phi Fraternity, Inc.?

In 2026, the nation will celebrate its 250th Anniversary(semiquin-centennial) and the position of Vice President, Head of Marketing & Branding will be held by Jesse L. Askew a 1985 initiate of the Xi Phi Chapter of Omega Psi Phi Fraternity, Inc. and a graduate of Saint Augustine’s University and Metropolitan College of New York.

Serving as Vice President, Head of Marketing & Branding at America 250, Askew will be responsible for leading A250’s marketing team, corporate partnerships, branded entertainment, donor collaborations, and media engagement for the United States Semiquin-Centennial Commission while serving as an A250 spokesperson.

America 250’s mandate is to execute the most diverse, inclusive, and comprehensive celebration in the nation’s history in commemoration of the 250th Anniversary of United States (July 4, 2026).

Enacted by the US Congress July 2016, and signed into law by President Barack Obama, the United States SemiQuin/250th Anniversary celebration development, planning, and execution will be activated under the Biden/Harris Administration.

A member of Black Greek legacy-family, Jesse’s wife and daughters are members of Alpha Kappa Alpha Sorority, and their Grandmother (Epsilon Chapter 51’) was a member of Zeta Phi Beta Sorority.

We at Watch The Yard would like to congratulate Askew on this monumental new role. He will be working to highlight the diversity of America’s past, present and future.

What could be better than having a man of Omega Psi Phi and an HBCU graduate lead the way?