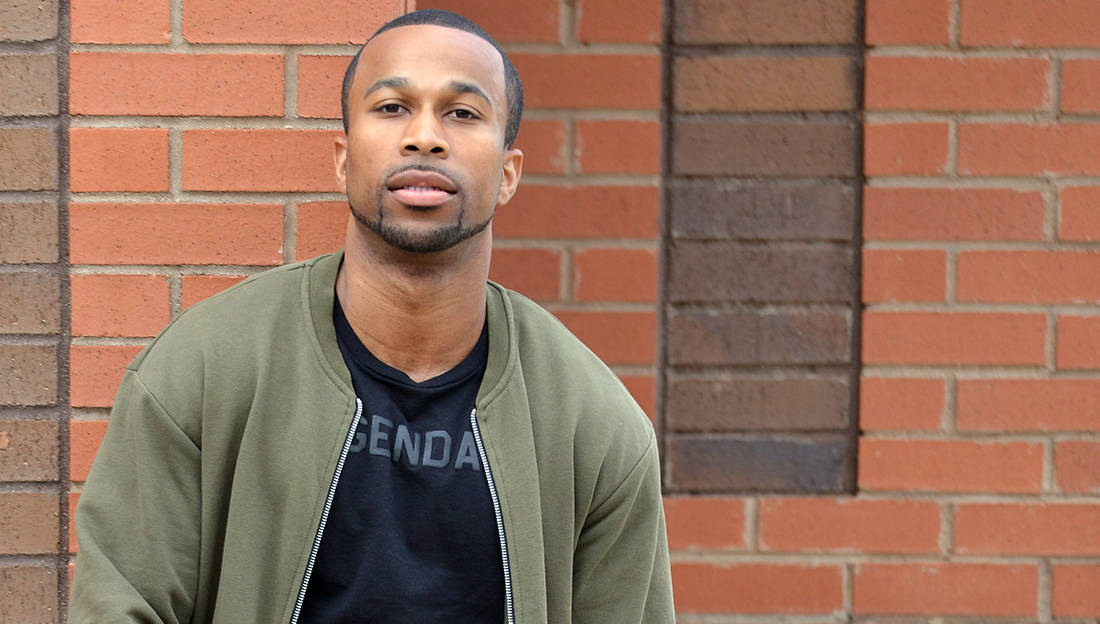 This year’s Grand Conclave, which takes place from July 20-24 in New Orleans will be the fraternity’s largest to date.  According to reports from brothers connected to the conclave, over 4,000 brothers have already registered and the city of New Orleans is preparing to accommodate thousand more.

Jay Dukes is a nationally-touring host with over 100 college and Homecoming shows under his belt.  The host of CIAA’s step shows for 4 years in a row and the three time host University of Florida’s F.I.S.S. Step Show, there is no doubt that he is making his mark on the college world.

Dukes made an appearance on the Rickey Smiley and Friends Comedy Show earlier this year but this will be his first time hosting an event alongside the television and radio star.

“I’m extremely excited about this opportunity.  I get to rock with, and learn from, my good brother Rickey Smiley again.  I can only get stronger from here.  Also, I’m even more hype about the timing of this event. It’s right before two brand new events that we are touring this Fall.  Aux Cord Wars and The I Am M.E.2 Talent Tour!” Jay told Watch The Yard in an interview. “Attendees should expect a high-energy show!  We need High E from Da Bruhz marching!  And we are going to work the audience like no other.  Don’t just come to watch a show.  Every person in that theater is going to get LIVE!  Promise!”

Currently, Dukes is working on Aux Cord Wars and The I Am M.E.2 Talent Tour.

“The purpose of The I Am M.E.2 Talent Tour is to highlight those HBCU students who are simultaneously pursuing their degrees as well as their creative passions.  We’re giving away $1,000 scholarship to the winner of each school.  Lastly, we are bringing all the winners together to compete in the final round Summer 2019. I hold this event close to my heart because I started my career in school at Claflin University.  But I was lost when I graduated.  I had dreams, but I also had bills.  I worked at jobs where I felt like I wasted my time at college just to survive.  So I’m in a position with some great people around me to recognize young talent and provide them with the connections to be successful in the entertainment industry. Our goal is to make a student a household name who started with The I Am M.E.2 Talent Tour.”

His Aux Cord Wars gameshow launched earlier this year and is turning into a live touring competition this fall. In the music competition, two individuals compete to see who has the best playlist!  The audience provides the theme of the music (Cookout music, Hip/R&B Collabs, One-Hit Wonders, etc.) Each contestant plays 2 songs per round for 3 rounds and the audience picks the winner. So far multiple online celebrities have taken part in the gameshow including one of Watch The Yard’s favorites, Omega Psi Phi’s one and only Spice Adams.

We at Watch The Yard are excited about the Omega Grand Conclave show and the energy Rickey Smiley and Jay Dukes are going to bring to it. We can’t wait to see where Dukes’ career takes him!