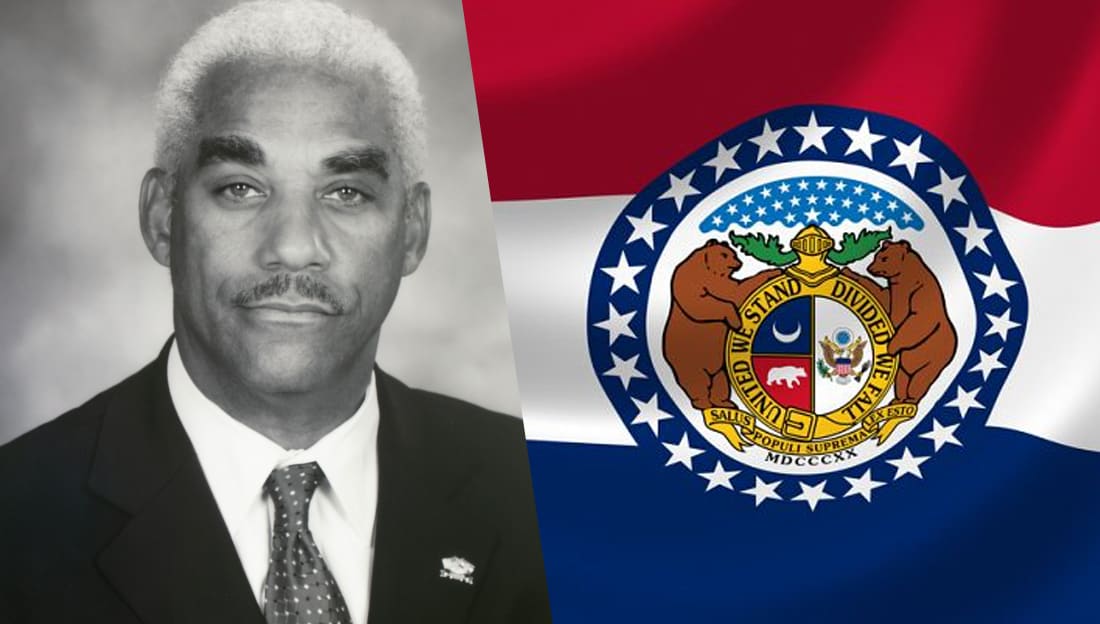 Draper is a St. Louis native who received his bachelor of arts in psychology in 1977 from Morehouse College and received his law degree in 1981 from Howard University in Washington, D.C.

According to a press release issued by the Missouri Court’s website, he clerked for the Honorable Shellie Bowers of the Superior Court of the District of Columbia and then returned to St. Louis in 1984 as a prosecutor in the circuit attorney’s office. Since 1996, he also has served as an adjunct professor of law at Saint Louis University, where he teaches trial advocacy. 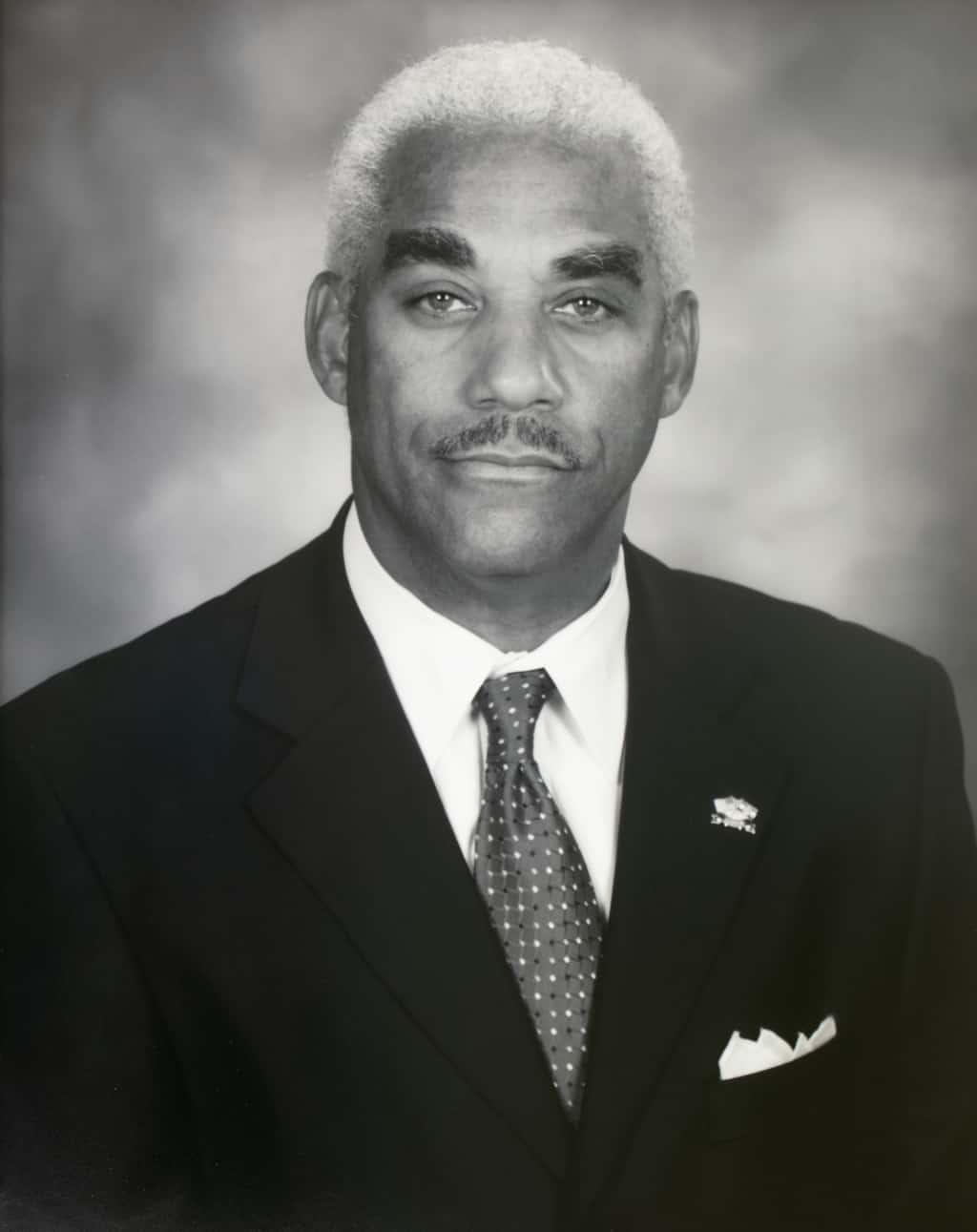 “In July 1994, Draper was appointed as an associate circuit judge of the 21st Judicial Circuit (St. Louis County) by Governor Mel Carnahan. Four years later, Governor Carnahan appointed Draper as a circuit judge for the 21st Judicial Circuit,” his bio states. “In 2000, Draper was elevated to the Missouri Court of Appeals, Eastern District, for which he served as the first African-American chief judge from July 2004 through June 2005.”

Governor Jeremiah (Jay) Nixon appointed Draper to the Supreme Court of Missouri in 2011, and voters retained him in November 2012. According to the Missouri Court‘s website, Draper, is a member of the Omega Psi Phi Fraternity Inc. and the Covenant Community Church in north St. Louis County. He is also the second African-American judge to serve on the state’s high court.

Draper serves as the chair of the state’s treatment courts coordinating commission and serves as the Court’s liaison to the judiciary’s family court committee as well as its ad hoc committee on racial and ethnic fairness.