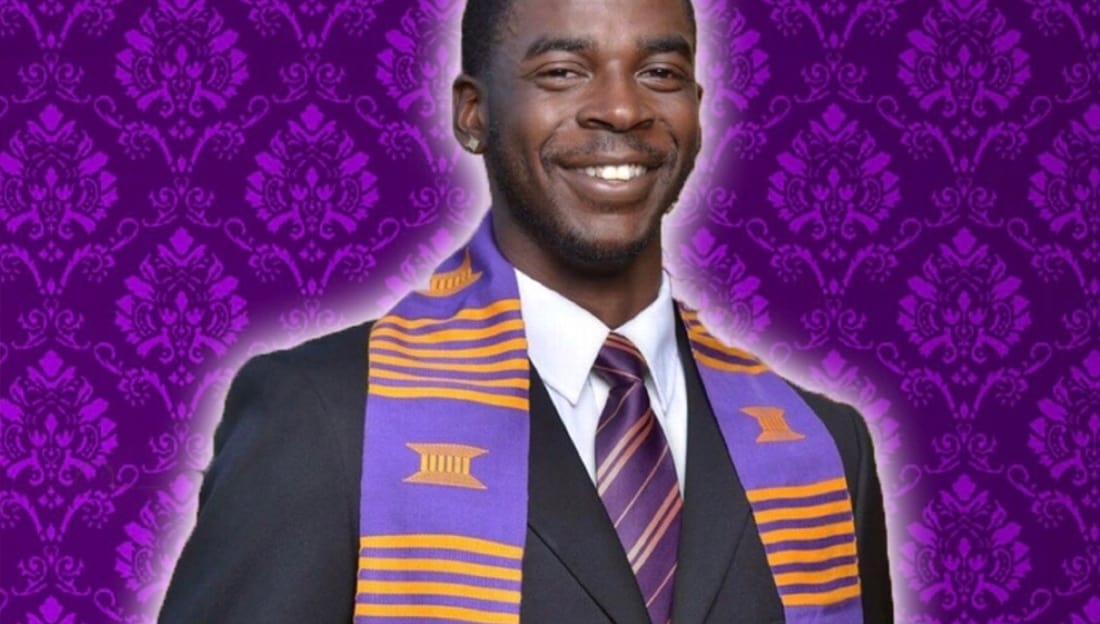 Members of Black fraternities and sororities are raising money for Mothers Against Drunk Driving in honor of Omega Psi Phi member, Myles Avery Holland, who was killed by a drunk driver just months ago.

Myles was a Spring 2017 initiate to the Lambda Sigma Chapter of Omega Psi Phi Fraternity, Incorporated.

He had just graduated from Claflin University and turned 23. On November 19, 2017, he was pronounced dead after a drunk driver T-boned the car that he was driving. 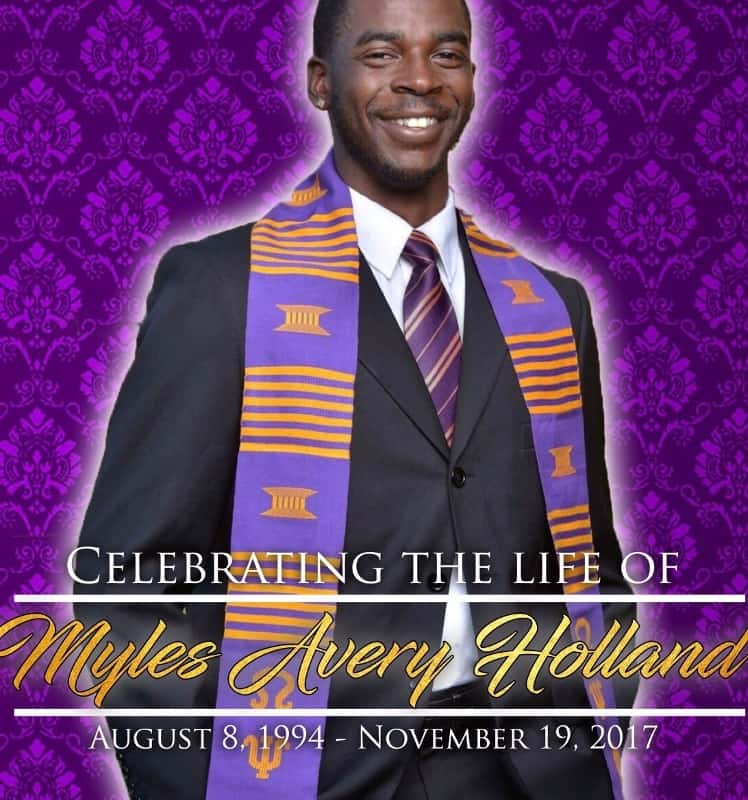 Julian Holland, his little brother and a Spring 2016 initiate to the Xi Phi chapter of Alpha Phi Alpha Fraternity, Inc. has made it his goal to raise money for Mothers Against Drunk Driving® (MADD), the nation’s largest nonprofit working to protect families from drunk driving, drugged driving and underage drinking. His goal is to raise awareness and money to prevent this type of tragedy from happening to other families the way it did his.

Julian reached out to Watch The Yard to spread the word about the organization his community’s involvement in their upcoming 10th annual “Walk Like MADD March” at 5:00 p.m. on April 14, 2017 in Columbia, SC.

“The organization Mothers Against Drunk Driving (MADD) is a phenomenal organization that has helped my family legally, spiritually, and emotionally throughout this dark time,” Julian told Watch The Yard.

So far members of Black fraternities and sororities and close friends and family have helped the family raise $1,697 of their $2,000 goal.

You can find more information on Myles, MADD and how to donate to their cause by clicking here.