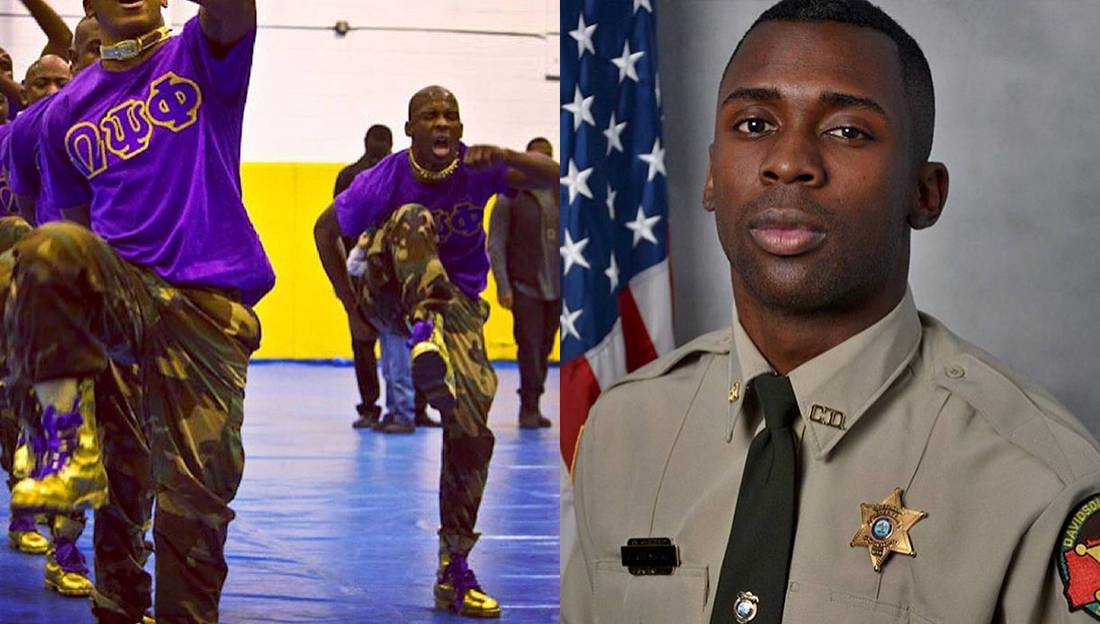 “Joseph Gilmore was returning from the St. Louis area where he was visiting family, according to Davidson County Sheriff Daron Hall,” local news site Tennessean states.

“According to a report from Tennessee Highway Patrol, which is investigating the fatal crash, Gilmore’s 2013 Chevrolet Impala struck a tractor-trailer from behind and became lodged underneath the trailer.

Troopers don’t suspect Gilmore or the tractor-trailer driver were impaired with drugs or alcohol at the time of the crash. The other driver isn’t facing charges.”

Gilmore was a 2015 initiate of Omega Psi Phi at Fisk University. His undergraduate chapter took to social media to memorialize their brother with the hashtag #RIPTranQuelizer and the following statement.

“This morning, we lost Bro. Joseph Gilmore 8-Eta Psi-15. The embodiment of everything a man of Omega Psi Phi should, he challenged not only himself, but everyone around him to be better people. As someone who showed brotherhood to all and had a passion for service, he was one of the fraternity’s best. We remember him for his humor, dogged determination, and perseverance. As someone who had a history of overcoming seemingly insurmountable odds, he is an inspiration to us all. His legacy can be seen in his numerous community service projects, the InspiretoAspire scholarship which he started for Fisk students, and in everyone’s life he touched. Please pray for his family, friends, and chapter brothers in this time of mourning. #RIPTranQuelizer“ 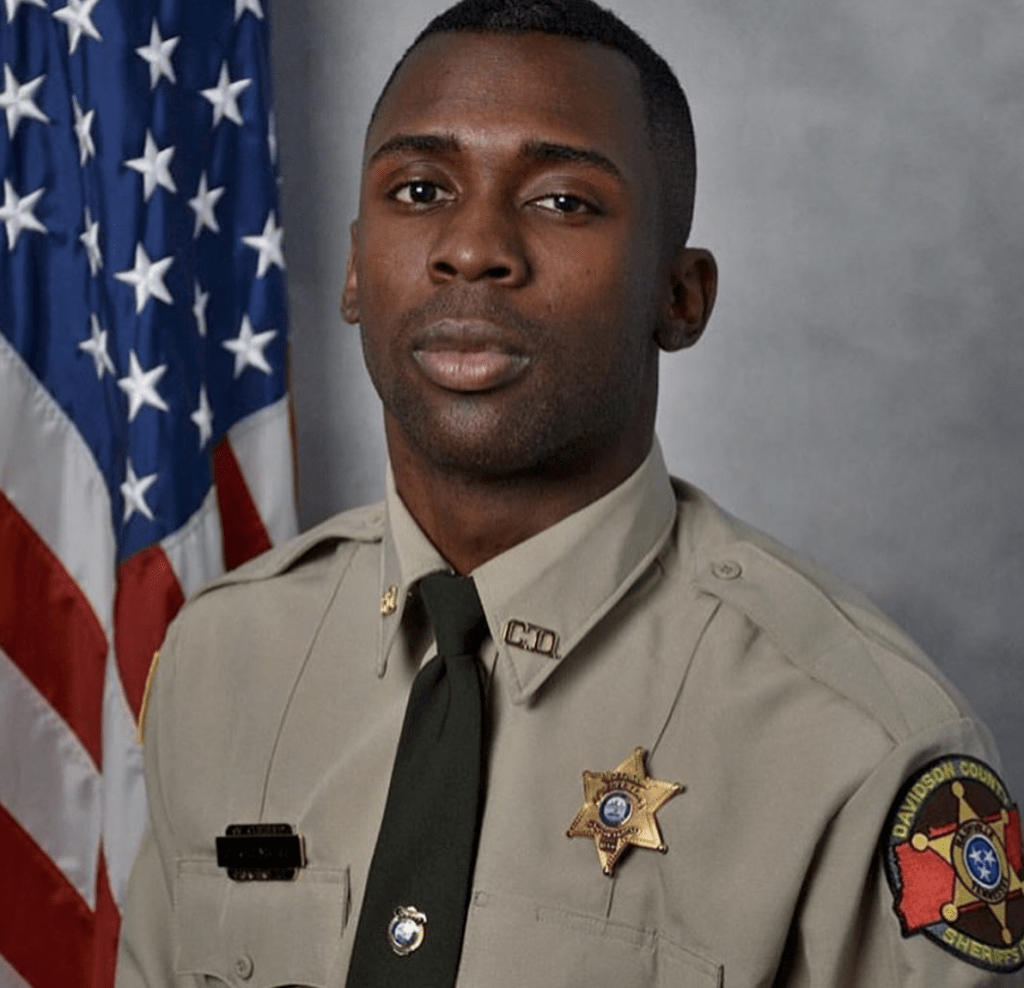 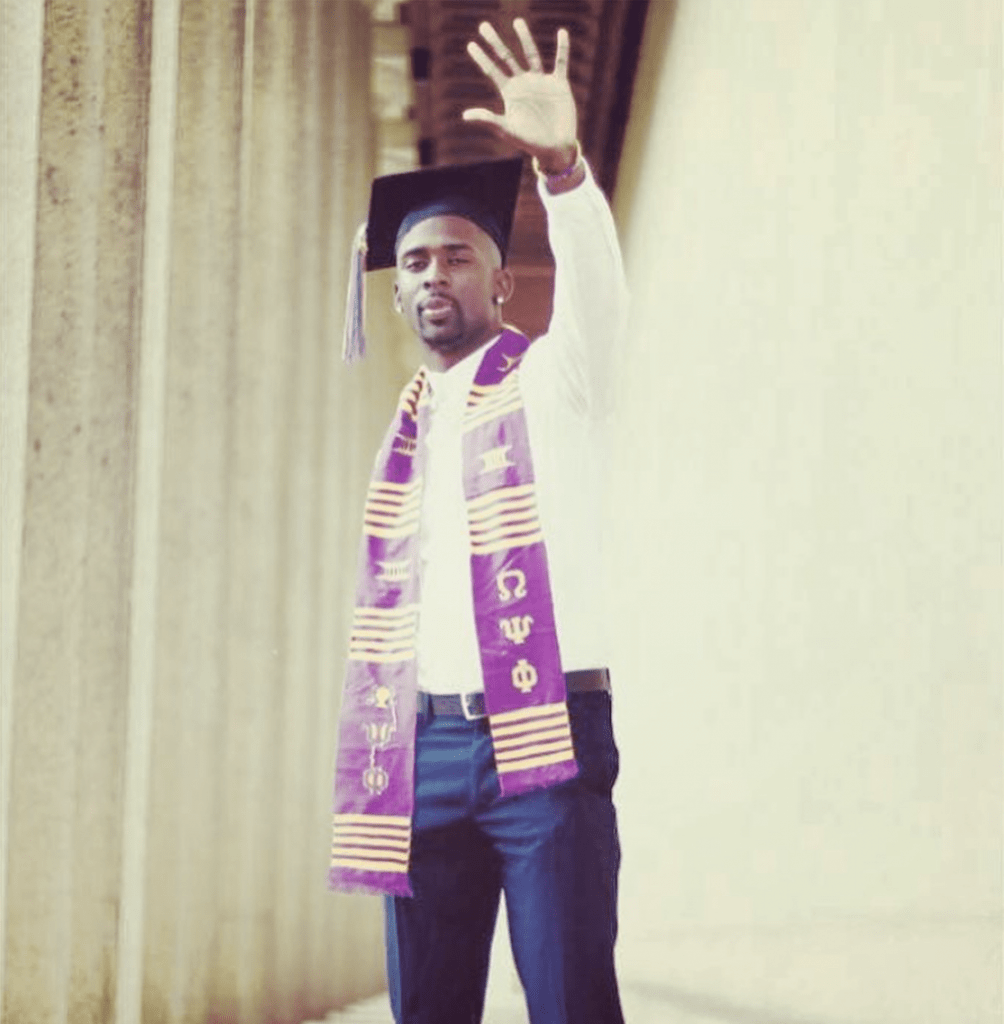 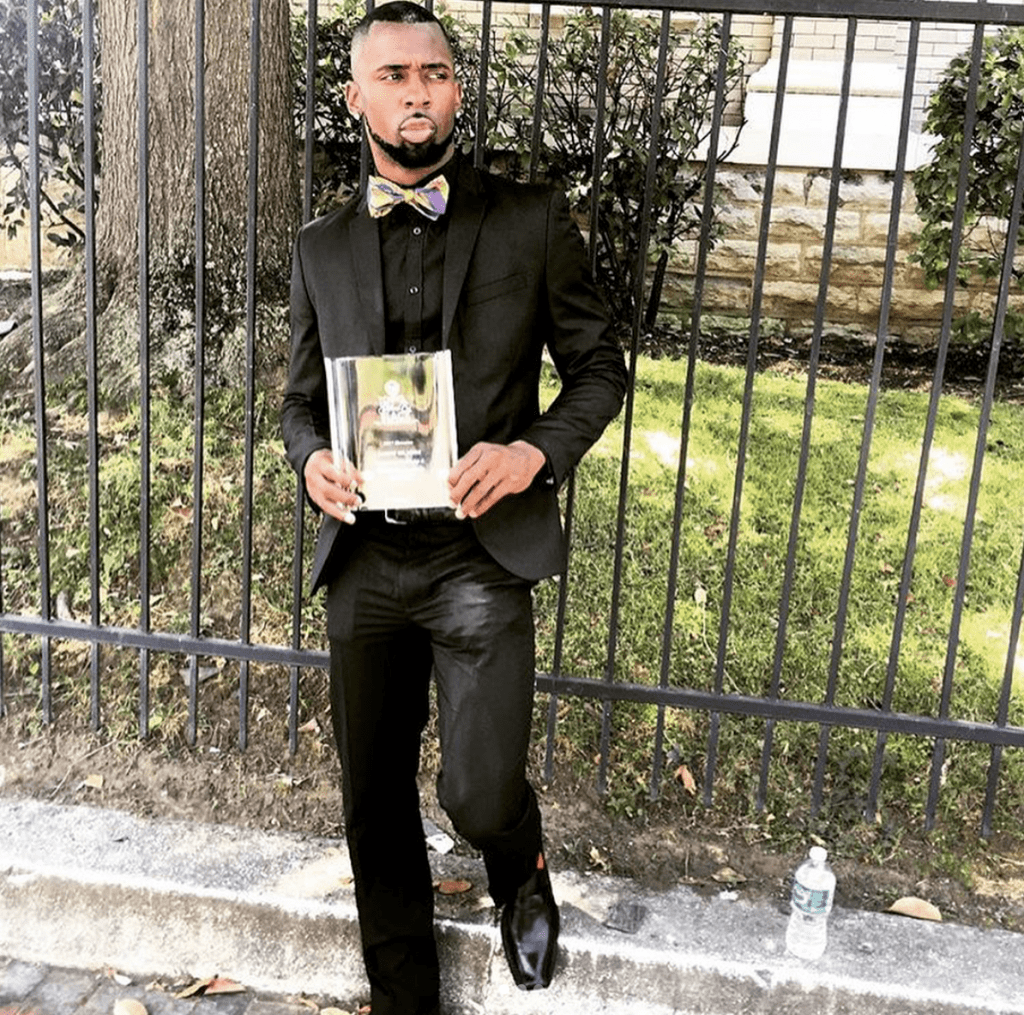 We ask that you keep Gilmore’s family, friends and fraternity brothers in your thoughts. We also ask that you leave your condolences and memories of him so that his family can see how much he meant to all of us.