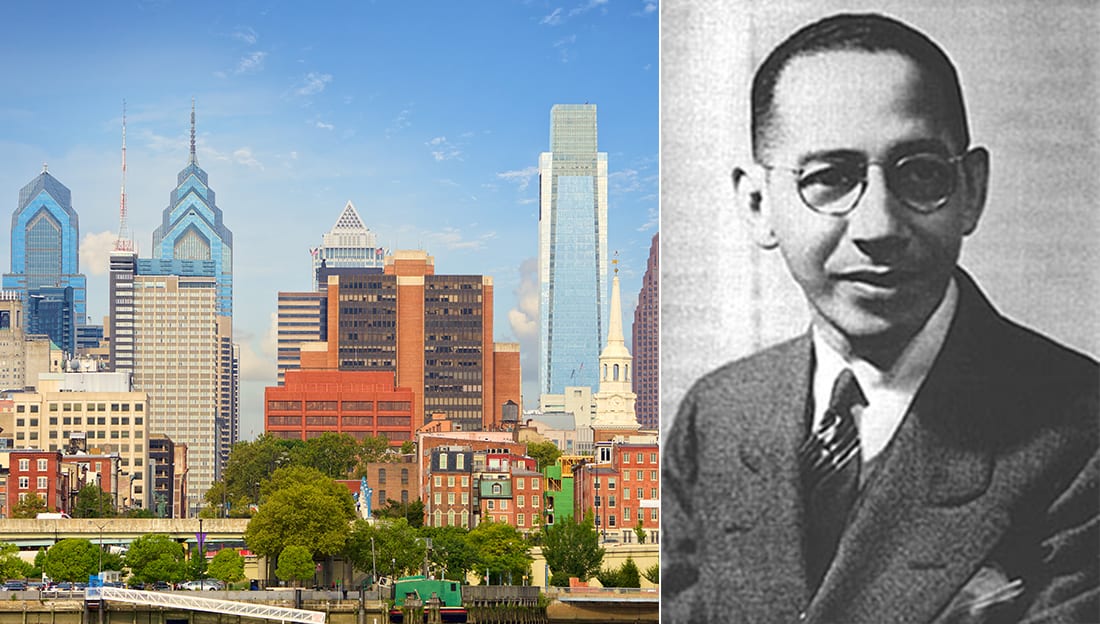 The street, which is located on the 1600 to 1700 block of West Jefferson Street will be named, “‘Dr. Oscar J. Cooper Way’ to honor the life of Oscar James Cooper and his contributions to Omega Psi Phi Fraternity and the medical community in the City of Philadelphia” the resolution states.

Members of the Mu Omega Chapter of Omega Psi Phi Fraternity, Inc. showed up to support the resolution as well as Sheila Simpson-Lewis the niece of Dr. Cooper.

We at Watch The Yard would like to commend the brothers of Omega Psi Phi. This is a great and lasting way to honor a founder.