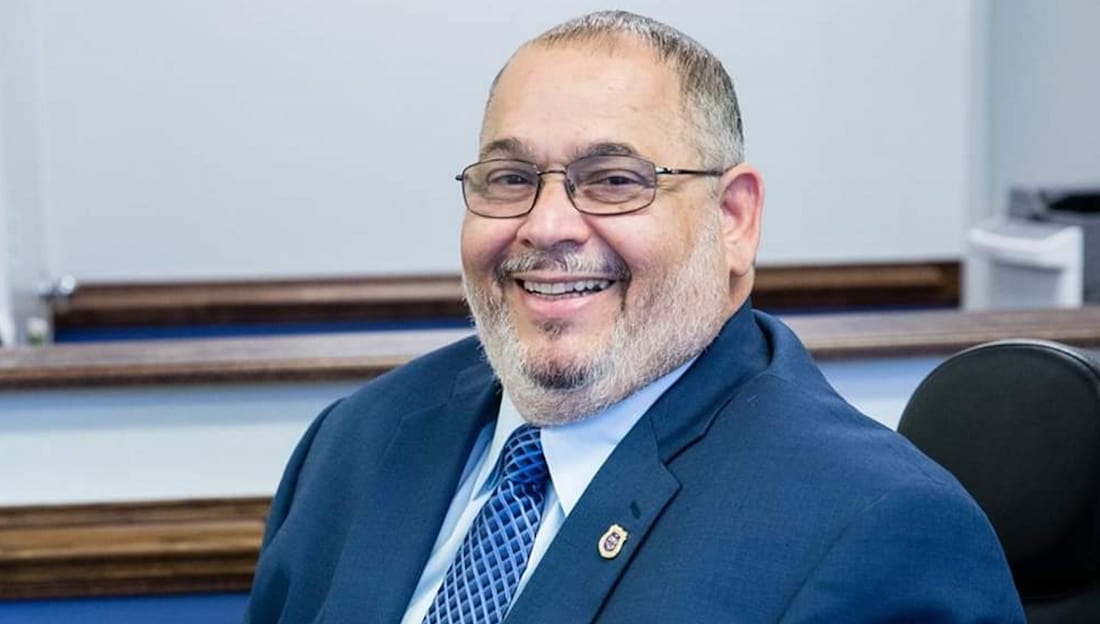 Bowie, Maryland just elected its first ever Black mayor and he is a member of Omega Psi Phi.

Tim Adams recently won the vote for mayor of Bowie and will be its first new mayor in 20 years, replacing G. Frederick Robinson.

Adams, who received 3,977 votes, said he’s excited for the opportunity to serve the people of Bowie.

Adams is the founder of Department of Defense contractor, Systems Application & Technologies, Inc. He founded the company three decades ago from the trunk of his car and has grown it to a company with hundreds of employees in multiple states. In his new position he will focus on growing cyber security jobs in the city The Baltimore Sun States.

“As an active business leader in the State of Maryland and Prince George’s County, Mr. Adams has been instrumental in advancing both Minority Business Enterprise and Diversity of Business initiatives in the National Capitol Region,” his LinkedIn bio states. “For his steadfast resolve in these endeavors, as well as his philanthropic activities in support of education and disadvantaged youth, Mr. Adams has been the recipient of numerous awards, and recognized as a champion and leader of diversity-based business solutions.”

We at Watch The Yard would like to commend Mayor Adams on his new position and his commitment to service.