Connect with us
7.7K Shares
Share7.7K
Tweet
Share
Prev1 of 3Next
Use your ← → (arrow) keys to browse

Black Greekdom is mourning 20-year-old Adedire Olanrewaju Ososanya, a Morgan State student and member of Omega Psi Phi, who died as a result of a violent head-on collision in Largo, MD last night.

According to WUSA9, “Around 10:30 p.m. Thursday, Maryland State Police responded to MD 202 at Old Largo Rd. When officers arrived, they found a white Cadillac DeVille and a silver Nissan Altima with damage from the crash.”

The police say, the driver of the Cadillac lost control and crossed the center line directly into the path of the oncoming Nissan which was being driven by the Ososanya who was pronounced dead at the scene.

The driver of the Cadillac was transported to Prince George’s Hospital with non-life-threatening injuries.

The investigation is ongoing.

Ososanya’s friends, fraternity members and family are raising money for his funeral service, we at WatchTheYard.com urge you to help by contributing, click here: Go Fund Me

Ososanya had just crossed the Morgan State’s Pi Chapter of Omega Psi Phi just four weeks ago as a 6 club on their Fall 2015 line and was an aspiring Mr. Morgan State. He was a Junior Business Marketing Major and many knew him for his photography. 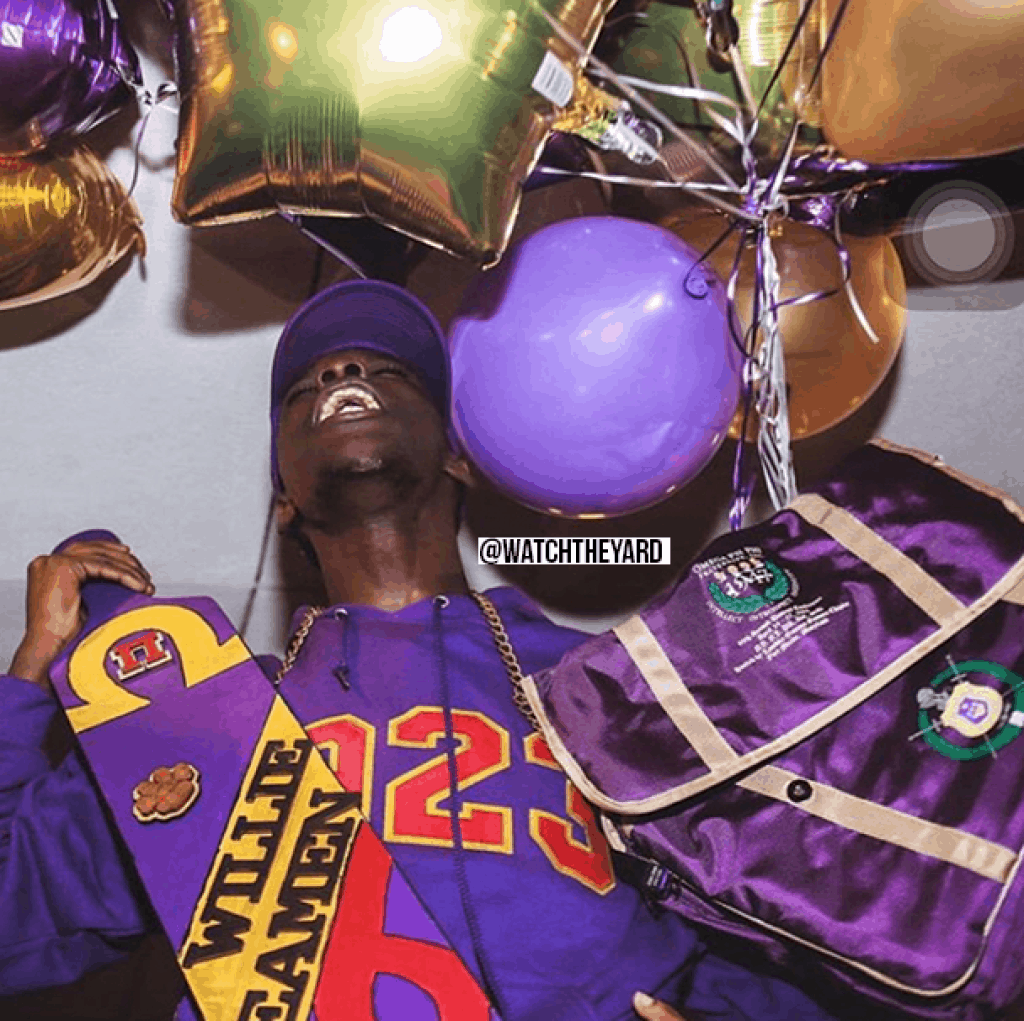 Please share this article with as many people as possible so that we can spread the word about raising money for his funeral.

Please leave your condolences and memories of Ososanya in the comment section below. 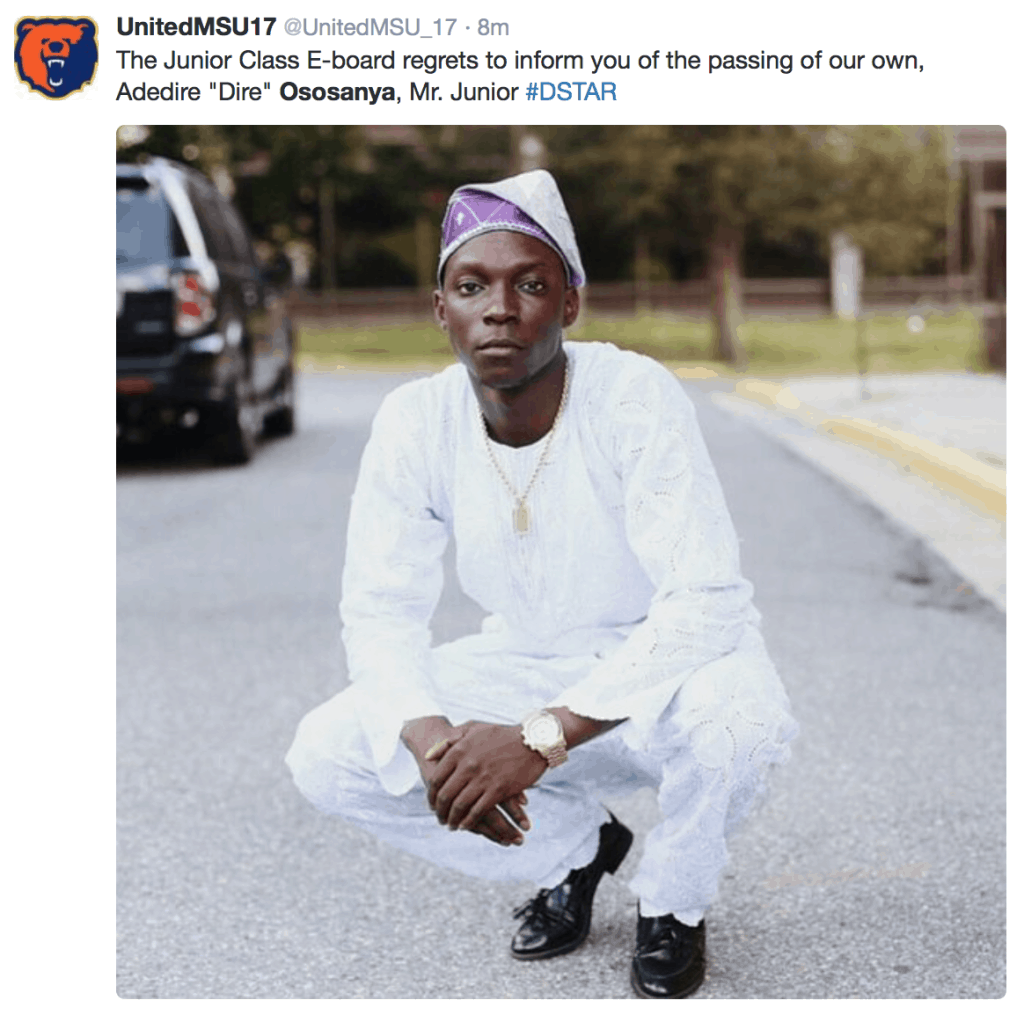 Click on the arrows below to see more pictures of Adedire.