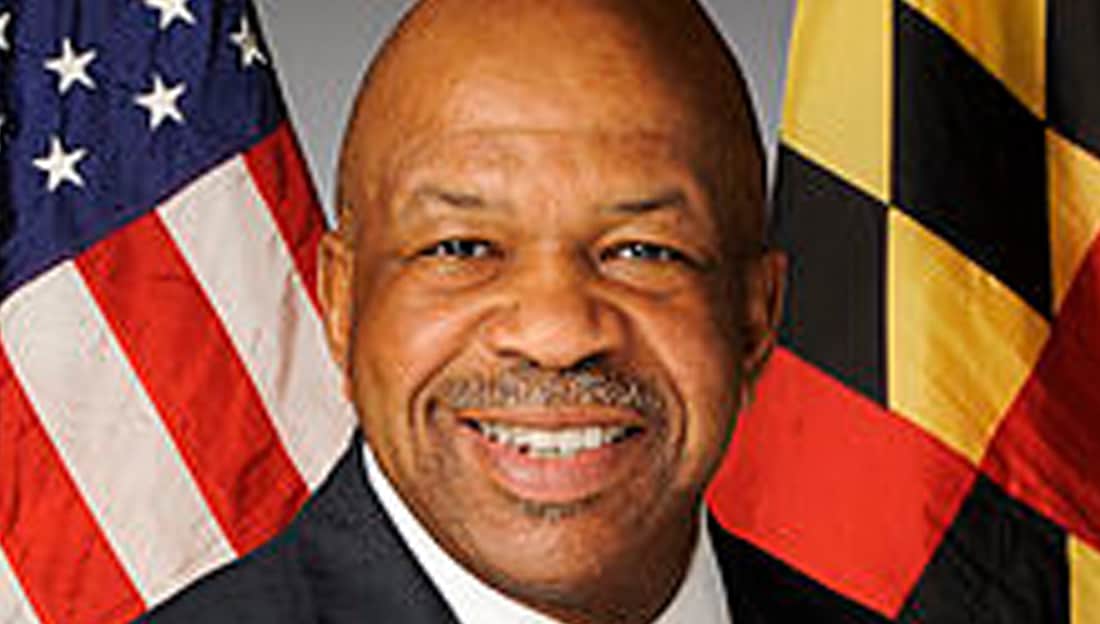 The following release was sent to Watch The Yard to be published by the NPHC.

Title: STATEMENT OF DR. EVERETT B. WARD, PRESIDENT OF THE COUNCIL OF PRESIDENTS OF THE NATIONAL PAN-HELLENIC COUNCIL INC. AND ALPHA PHI ALPHA FRATERNITY, INC. ON DEATH OF CONGRESSMAN ELIJAH E. CUMMINGS

On behalf of the Council of Presidents of the National Pan-Hellenic Council, Inc., it is with a heavy heart we mourn the death of legendary Democratic congressman Elijah E. Cummings, who passed away this morning.

Congressman Cummings, who represented Maryland’s 7th congressional district, including just over half of Baltimore City, has been a courageous and dedicated advocate for the entire city, and the Black community as a whole. Congressman Cummings has repeatedly displayed unparalleled leadership. He fearlessly stood up against the defamation and bigotry spewed by President Trump against Baltimore and the Black community and also rushed to the uprising in West Baltimore following Freddie Gray’s death to help console the hurting citizens and restore order.

As the former chairman of the Congressional Black Caucus, he exhibited true conviction and vigilantly sought the truth, whether during congressional hearings on the use of steroids in sports, the Benghazi hearings, or in the impeachment inquiry against President Trump.

Congressman Cummings, a member of the Divine Nine, himself, has a record of defending the most vulnerable. From his first years in Congress, he fought against denying public education to illegal immigrants and continually championed the merits of public education and Head Start. As the ranking Democrat on the House Oversight Committee, Congressman Cummings was an outspoken opponent against the Trump administration’s efforts to add a citizenship question to the 2020 Census, which was designed to discourage documented and undocumented immigrants from participating, as well as against immigration policy that forcefully and inhumanely separated thousands of children in “child internment camps,” as he called them.

While Baltimore, and the nation have lost an icon today, each is better for having had Congressman Cummings as its representative, advocate, and defender.