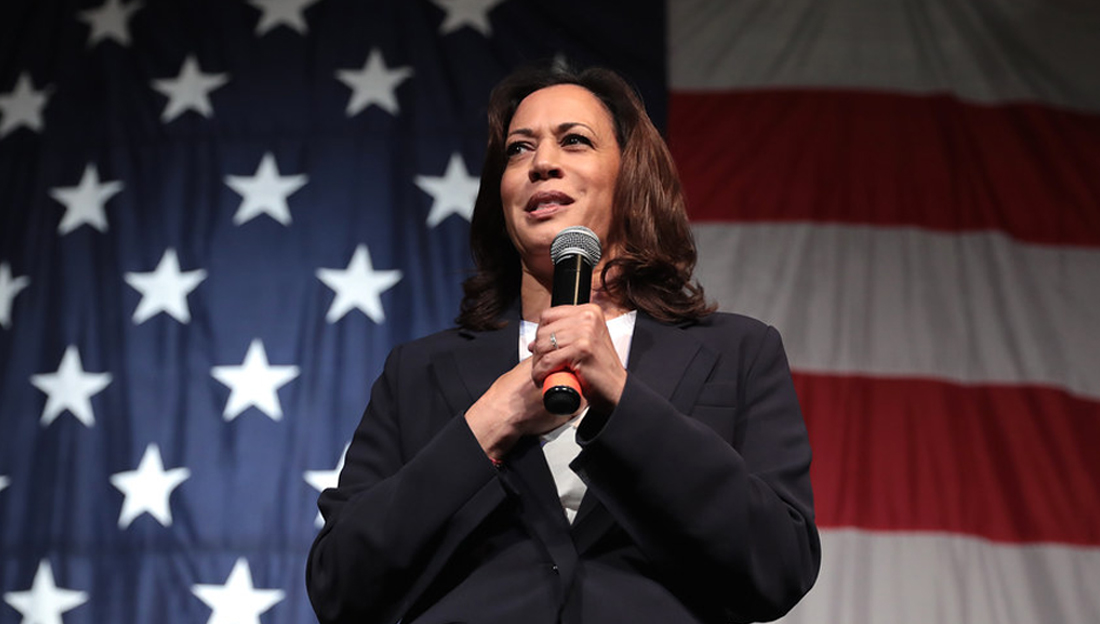 Read the full statement which was sent to Watch The Yard below:

As a member of Alpha Kappa Alpha Sorority, Inc., an NPHC member organization, Senator Harris represents the high standards of public service and leadership that define members of the National Pan Hellenic Council. Senator Harris’ record as a U.S. Senator supports issues regarding higher education, criminal justice reform, health care, economic development, HBCU sustainability, and protecting the right to vote. These issues, among others, that Senator Harris supports are critical public policy issues for the Council of Presidents and the members we represent.

While the National Pan Hellenic Council is a non-partisan organization, we recognize and applaud the historical significance of Senator Harris’ selection as a Vice-Presidential nominee for her exceptional qualifications, devotion to public service, and her fierce determination to represent all American citizens.

We encourage everyone, regardless of party affiliation, to get out and exercise their right to vote. We offer our sincere congratulations to Senator Harris and look forward to following her contributions as a candidate.