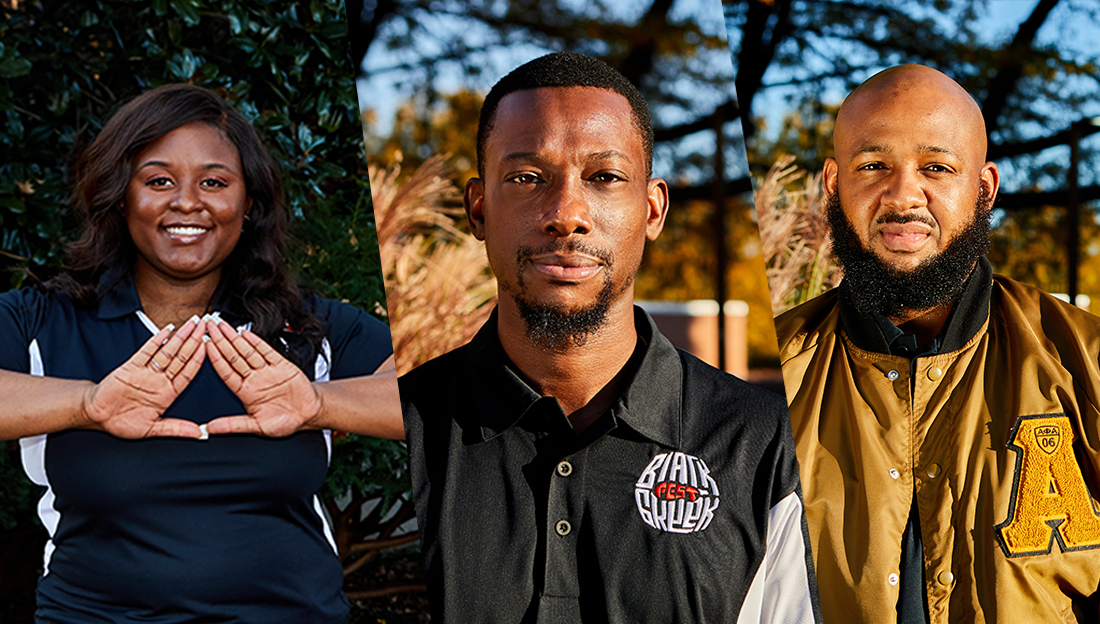 With Black fraternity and sorority picnic season in full swing and the world finally opening up after the pandemic, there is a new BGLO festival planned for Washington, D.C. this year.

According to the founders of the festival, it will offer a, “unique hybrid experience of in-person and virtual events for mission-driven professionals” and focus on the concerns of the African-American and Greater Washington community by fostering support for homeless populations and Black-owned businesses.

The inaugural event will consist of virtual events including a virtual stroll-off, panel discussions and a day of service providing support for human services professionals and homeless women in the D.C. area. This will then be followed by two outdoor events including the “Black Greek Festival” and “Brunch Olympics” that will be located in the D.C. area and will highlight local Black-owned businesses and drive to support D.C.’s local economy.

As documentarians of Black greek culture, we at Watch The Yard thought that it would be important to highlight the founders of the festival. Their team reached out to our writers and sent us the bio’s of their founders and team.

“Kwame” Safo Agyemang is a community organizer and entrepreneur based in the Washington, DC area. He was initiated into the Theta Sigma Chapter of Alpha Phi Alpha Fraternity, Inc. in the Spring of 2006 and attained his Master of Science of Degree Florida State University. With over 15 years of high level event planning experience and years in the public service/government affairs sector, he has developed a passion for improving the human condition with a focus on advocating for marginalized populations including the youth and less fortunate. As a founder of The Black Greek Festival, he works towards uniquely combining social capital and professional expertise to build and strengthen relationships locally and nationally.

Chelsea Brown serves as a corporate social responsibility professional in Washington, D.C., as well as the co-founder of the Black Greek Festival and Black Greek Festival Foundation. Chelsea is a Spring 2013 initiate of the Xi Beta Chapter of Delta Sigma Theta Sorority, Incorporated at Winthrop University. As co-founder, she utilizes her experiences to connect companies to the initiatives of BGF through partnerships and sponsorships. She is a recent graduate of the University of Maryland’s School of Public Policy, where she earned her M.P.M. in Nonprofit Management and Leadership.