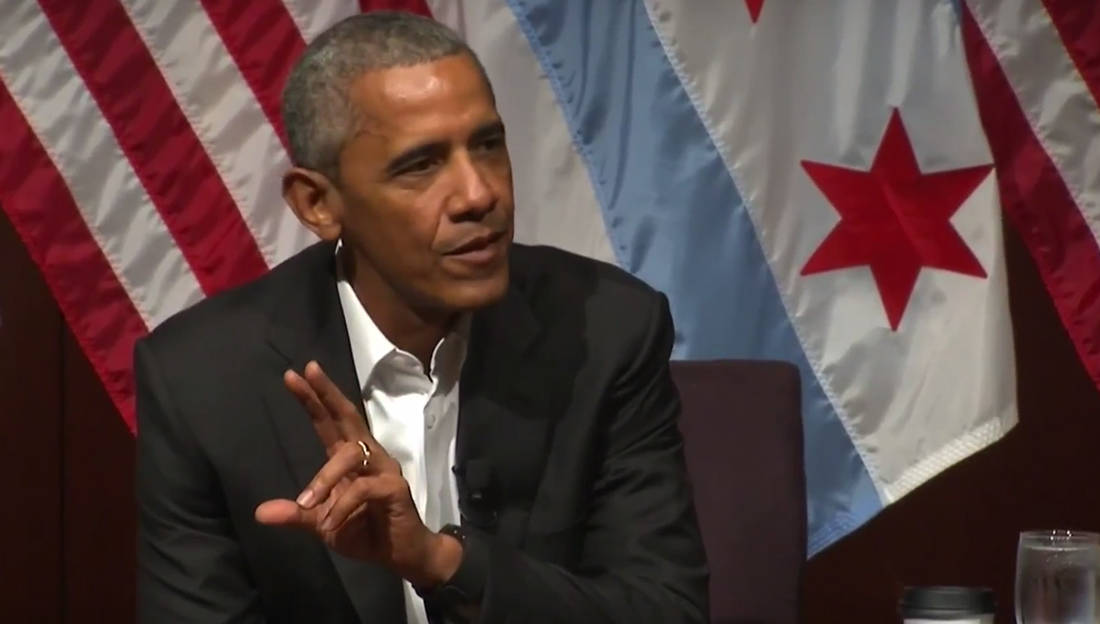 After 100 days, Barack Obama is BACK!

After three months out of the public eye, former President Barack Obama is stepping back into public life with a speech in his adopted home of Chicago. He is currently speaking to young people at the University of Chicago and these are his first public remarks since the end of his eight years in the White House.

Check out the live steam below!