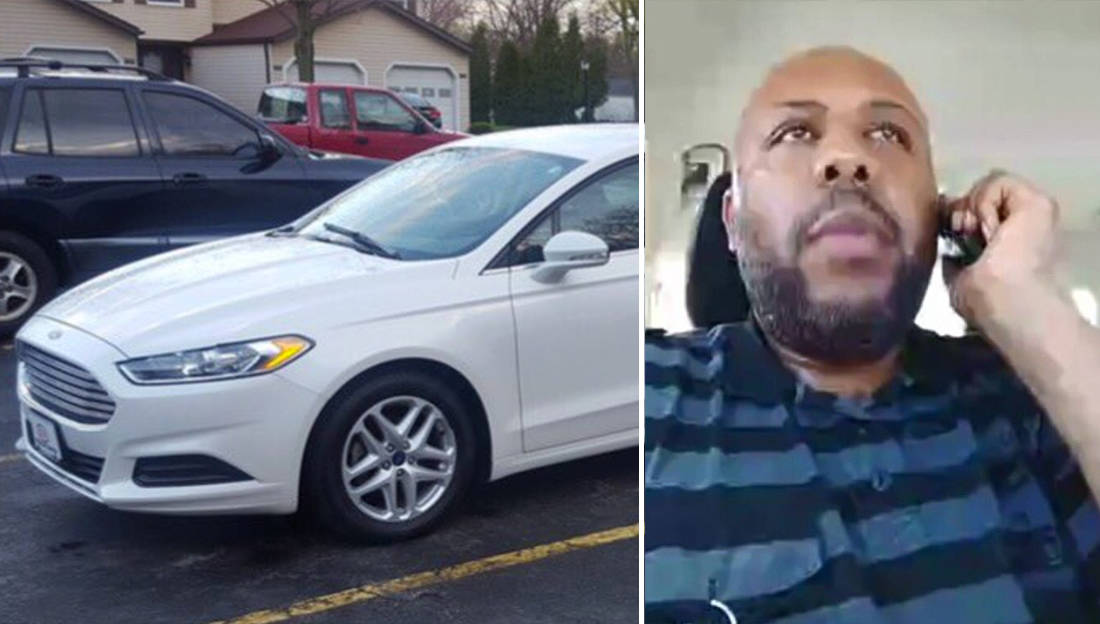 A group of close friends and fraternity brothers of Cleveland murder suspect Steve Stephens have opened up to FOX 8’s Maia Belay about mental illness, how they are shocked by the crime and with a personal message to Stephens to turn himself in.

Stephens, who is accused of murdering an elderly man in Cleveland on Facebook Live and who claims to have killed over ten more people, mentioned Omega Psi Phi in one of his Facebook posts and alluded to his fraternity in the videos he posted. Through social media he has claimed to have killed over ten people so far and in one of his videos, he also claims to be targeting “greeks”, saying that he would shoot them in the head until he was caught.

The fraternity brothers who made it clear that they are speaking as “friends and concerned citizens” and not on behalf or their fraternity say Stephens has not been an active member for years, and they have not spoken with him in several months.

When pressed multiple time by the interviewer to talk about the fraternity and make a connection with it, this is what one of the men had to say:

“We are all part of an organization, but I have to emphasize [Stephens’] organization has nothing to do with what has happened. It’s no different than whether of not he were a member of NAACP or any other organization. What has happened and what we witnessed live through social media was the undoing of a man emotionally and that is not the rational response to disappointment, rejection, or even breakup. Their lies the problem that there is some need for mental health intervention.”

They men stated that they are extremely troubled by what happened and extended their deepest sympathies to the family of the victim, 74-year-old Robert Godwin, Sr. and used the interview as a way to plead for Stephens, if he was watching, to turn himself in immediately.

“We stand here in solidarity to suggest to Steve, if he can hear us, the sound of our voice, if he is by a television, please surrender because we care and we care that he gets the appropriate help he needs. But at this hour, what we care about most is this family who has lost a man, apparently a good man, for no good reason”

The men added that this is about mental illness and stated that if they had any clue he was capable of this crime, they would have gotten him the mental health help that he needs.

We commend these men for coming together, going on-air, and pleading for the murder suspect to turn himself in. They did not need to do it because they are in no way attached to the killing, but they did it to keep their community safe. This was the hard but right thing to do.

Stephens has not yet turned himself in and was last seen driving a white Ford Fusion with Ohio temporary tag E363630. He is 6’1″ and 244 pounds. He is bald and has a full beard.