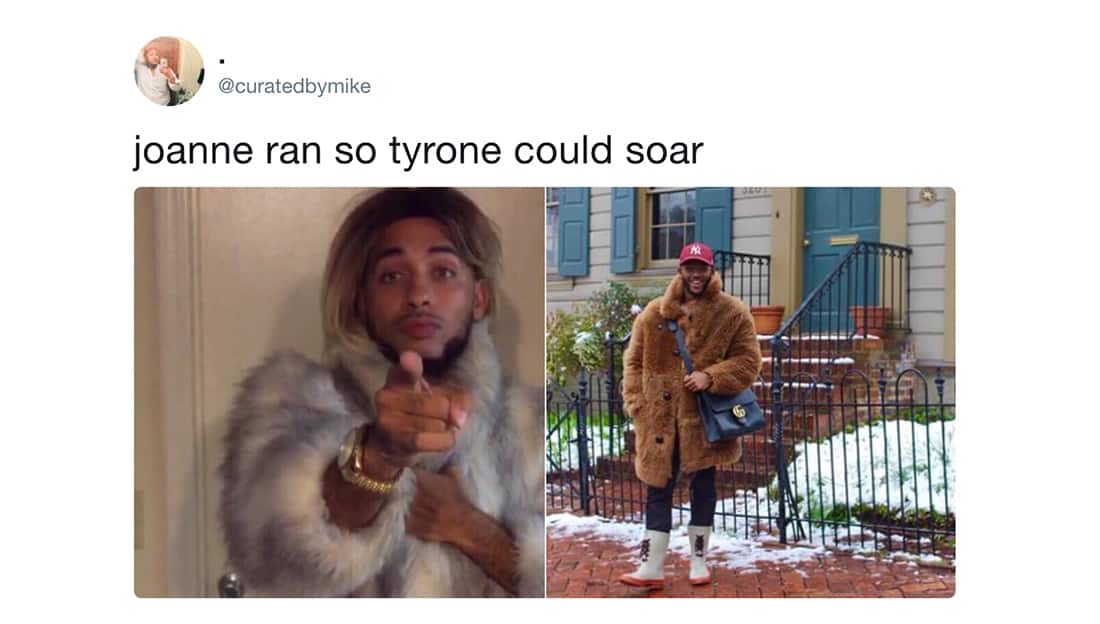 Howard University is in the hot seat after making national news today after a Medium article was posted claiming that Finacial Aid Department employees had allegedly stole almost 1 million dollars from the school.

“Phony grants were allegedly created and awarded to financial aid employees who were also registered for University courses. In some cases, these employees qualified for tuition remission and therefore weren’t charged tuition for their classes. Despite this, they still received large grants and scholarships that exceeded amounts generally awarded to normal students. These grants almost always exceeded legally allowed amounts.

In 2013, for example, the Associate Director of Financial Aid, Brian Johnson, received tuition remission, and despite this, also received “University Need Based Grants” totaling $35,400 one year and more than $68,000 the following year. These grants are intended for low-income students who are in desperate need of assistance and in danger of having their education disrupted by their inability to pay. The grant amounts usually range between $2,000 to $5,500 a semester. A current financial aid employee described the amount awarded to the former Associate Director as “unprecedented” and “illegal.” Total aid received by the Associate Director neared $200,000.

The story also reports that one student-employee in the Finacial Aid Department at Howard University allegedly stole more than $430,000 from the department.

#Tyrone has become a national trending topic on Twitter and Black Twitter is having a field day.

See the top tweets below: