Any person who grew up in the 90s without cable their home will tell you that the struggle was real.

Cartoons were at a golden age and all of the kids who had cable would come to class and bond over the shows that they watched the night before. Not the kids without cable though, they would just back out of the conversation with a glassy look over their eyes.

The fact is this: If you were a kid growing up without cable in the 90s, you basically watched  television targeted at kindergarten to eight year olds until you were 15. It is all that was on the TV unless you had some weird affinity to watching infomercials or Matlock reruns right after school.

Here is a list of the shows every 90s kid without cable watched. If you grew up without cable in the 90s share this list proudly with your friends on social media, there are more of us than you think! 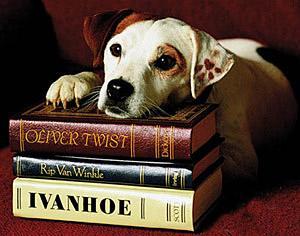