Many in the United States might not know it but Brazil happens to have the largest population of people of African descent outside of Africa because of the transatlantic slave trade. While people with dark skin make up a large percentage of the country racism still exists in the country where light skin and blonde hair are the ideal.

The carnival culture is so big in Brazil that people flock from all over the world to participate in it and in 2013 Nayara Justino, a beautiful dark skinned woman with strong african features was picked by the biggest TV network in the country to be the Globeleza carnival queen.

Despite the country’s persistent racism and lack of positive media images of Black men and women, many thought Brazil was ready to turn the page and be more inclusive when Nayara Justino was picked to be the Globeleza carnival queen in 2013.

It turns out that the many in the country were not ready to have a dark skinned woman representing the ideal of beauty. Nayara received threats and racism and the public outcry against her was so big that she was stripped of her title without any notice or reasoning.

“They called me and said, ‘You’re not going to be Globeleza anymore. Thanks for your participation,’” she says in the following short documentary that the Guardian did on her.

Watch the video below and leave your thoughts in the comment section. 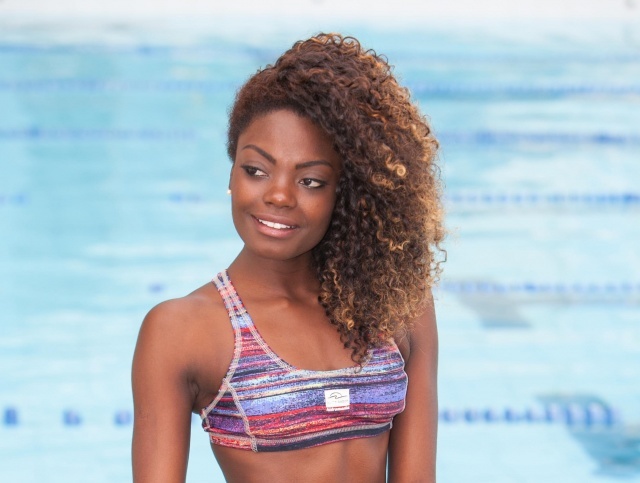