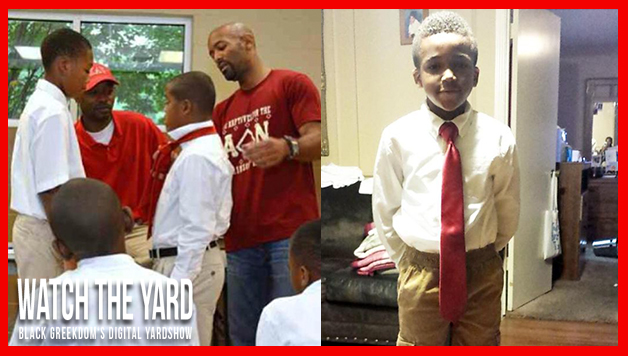 For the campaign, thousands of brothers posted tweets, Facebook statuses and Instagram posts about the reasons that they mentor, giving testimonies on the importance of being a mentor.

According to the National Guide Right programs official website, this campaign was also used to support President Obama’s My Brother’s Keeper initiative, “by raising awareness around the importance of men of color serving as mentors for young people.”

“In addition, Kappa Alpha Psi will be participating in the White House Initiative on Educational Excellence for African Americans as a special guest to participate in their Virtual Roundtable  #AFAMEDCHAT  discussion on mentoring,” the official webpage stated.

The #WHYKAPPASMENTOR hashtag has since gone viral bringing in thousands of tweets from even prominent Kappas including Huffington Post Live host, Marc Lamont Hill.

Check out some of the other #WHYKAPPASMENTOR posts below: 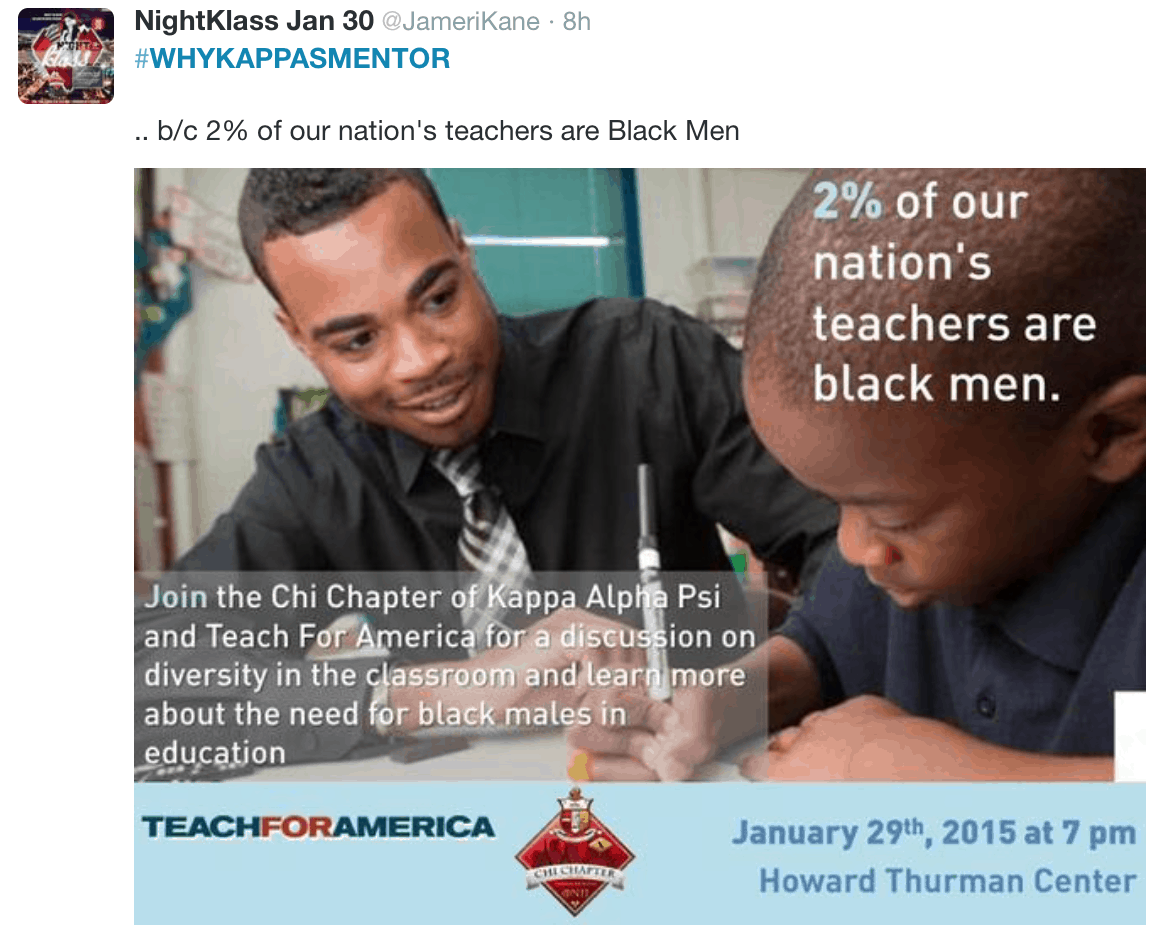 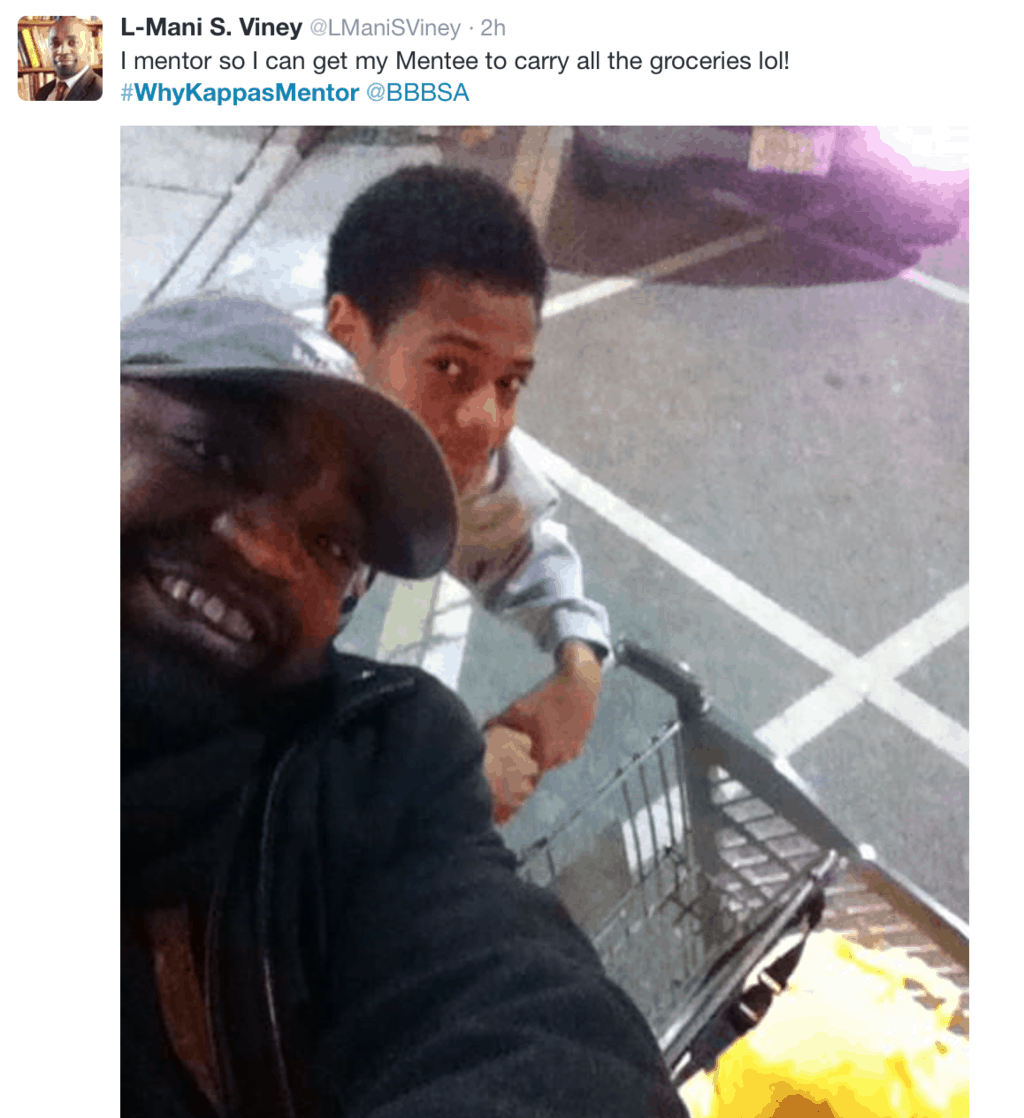 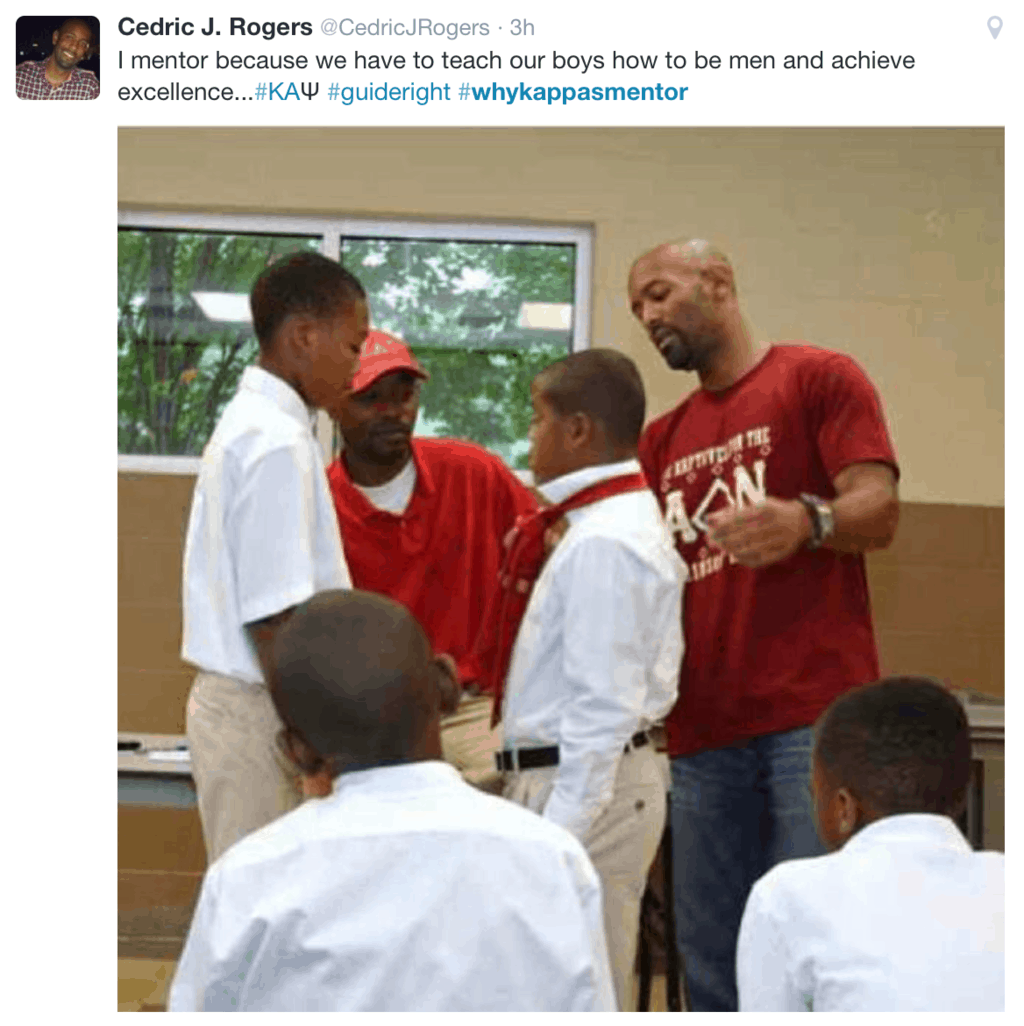 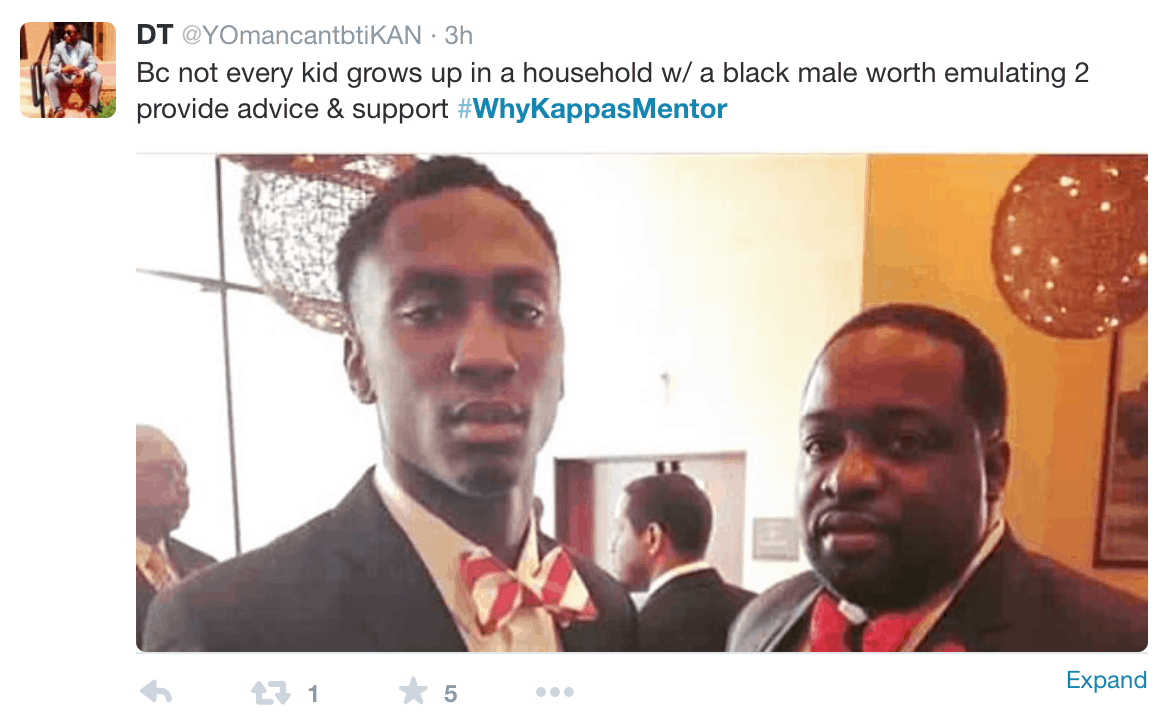 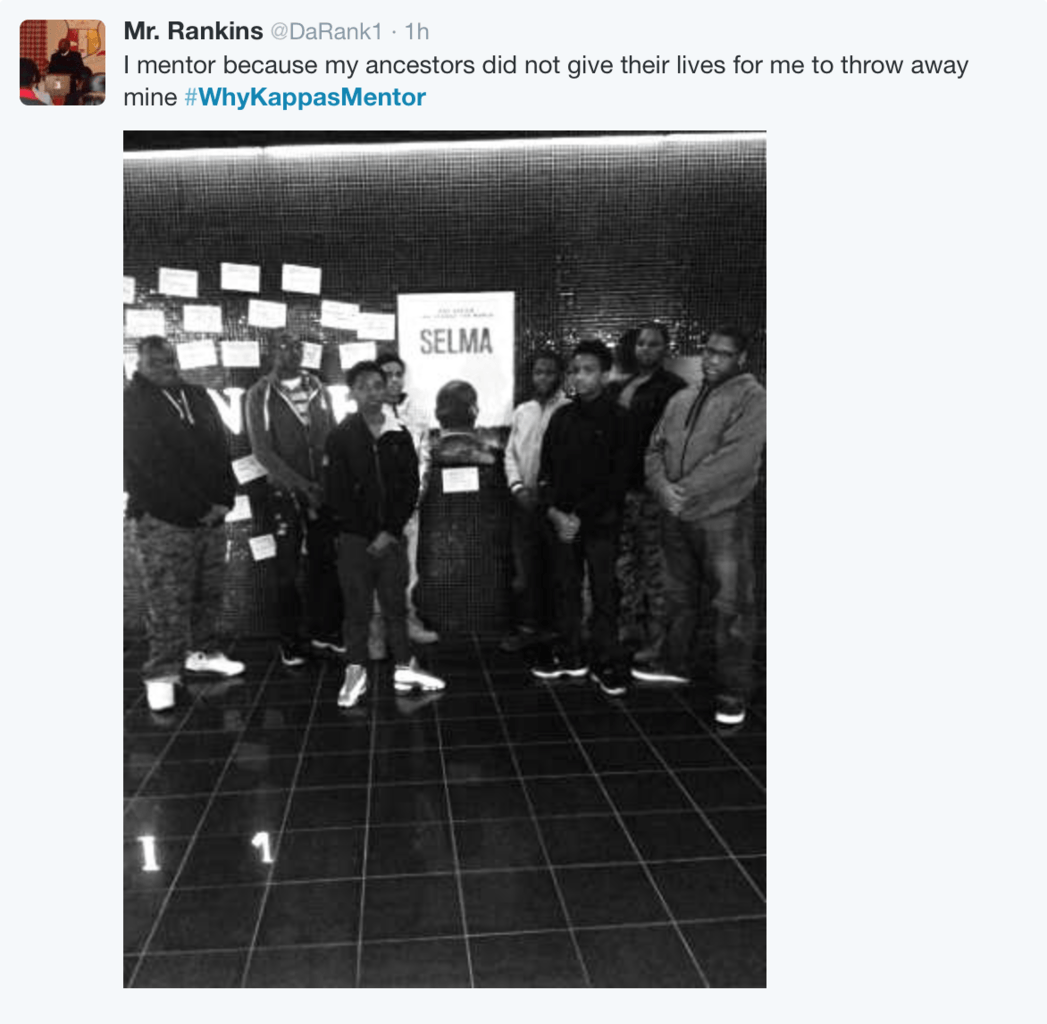 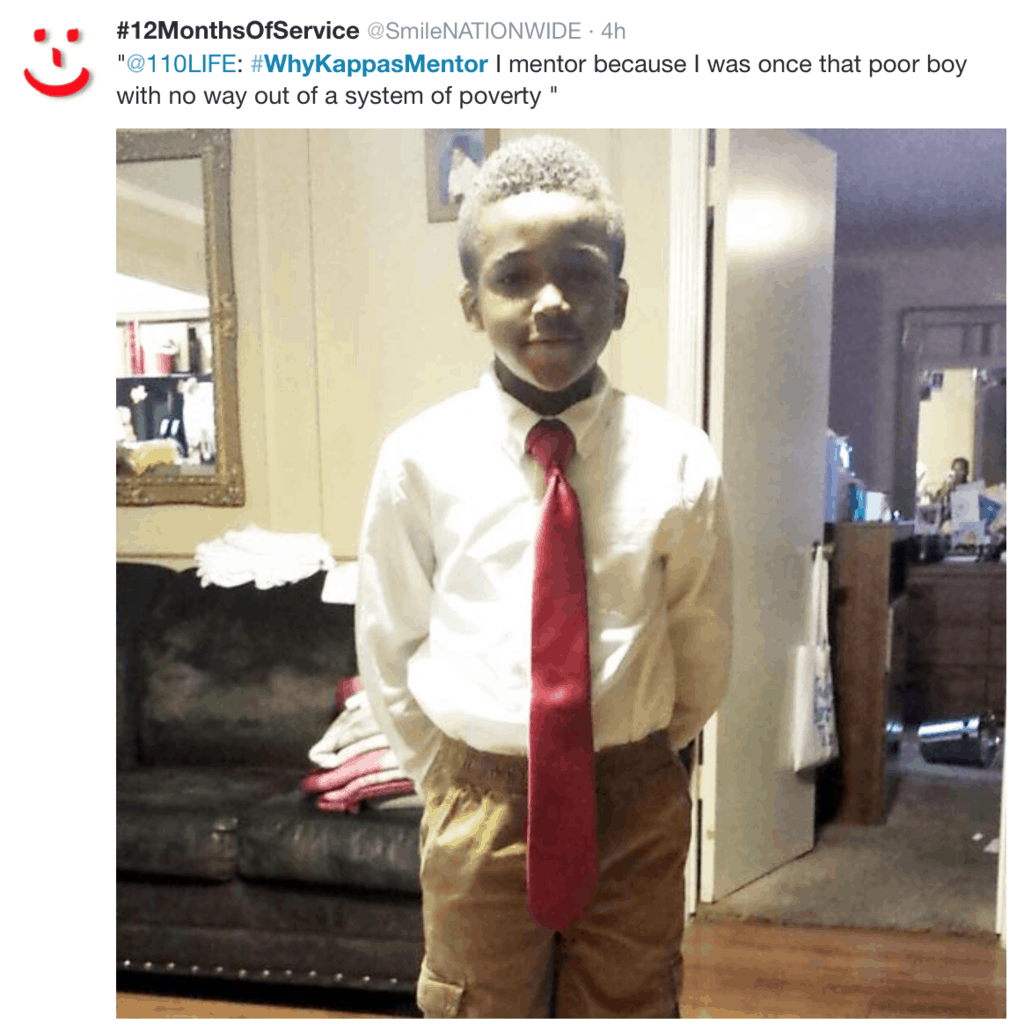 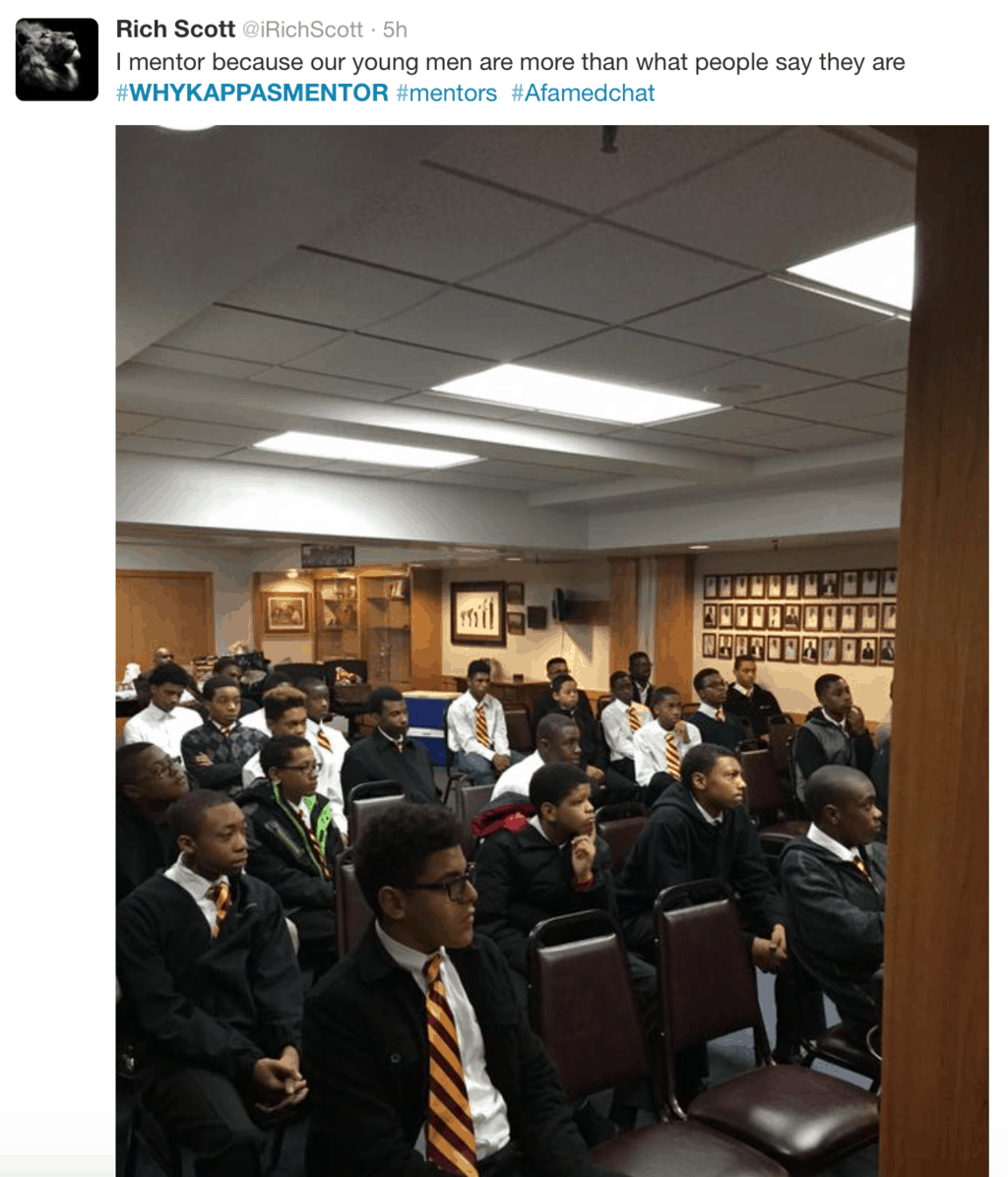 1. State why you mentor or why mentoring is important to you