We at WatchTheYard have teamed up with Alexz Chill of @DPTaughtMe to highlight the top NPHC greeks to follow on Instagram. Whether they be artists, activists, comedians or health nuts, these people are influential in their respective fields and worth letting the greater greek world know about.

Today we are highlighting Kappa Alpha Psi’s @_Nameless, a sketch-artist and illustrator who in 2005 decided to take a chance and use art as his platform to build his career.

@_Nameless skillfully plays with geometry, shading, color and the lively strokes of the pencil lines to create a nice balance between an animated cartoon and a realistic rendering of an actual portrait in his art that has the internet going crazy. He has drawn everyone to familiar faces in the NPHC world to celebrities including Miguel, Drake, and Erykah Badu. He has also used his skills to memorialize the recent victims of police brutality including Sigma Gamma Rho’s Sandra Bland and Mike Brown.

Outside of his dope drawings and amazing IG profile, this NUPE is a graphic designer and music producer who has been beat making for over 11 years and even made his way to the SXSW stage as a featured artist.

Check out this interview he did at the nation’s biggest Hip Hop Festival, A3C Festival in Atlanta. 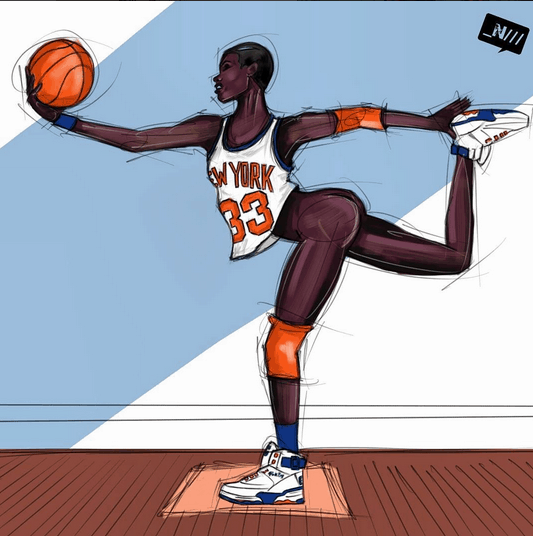 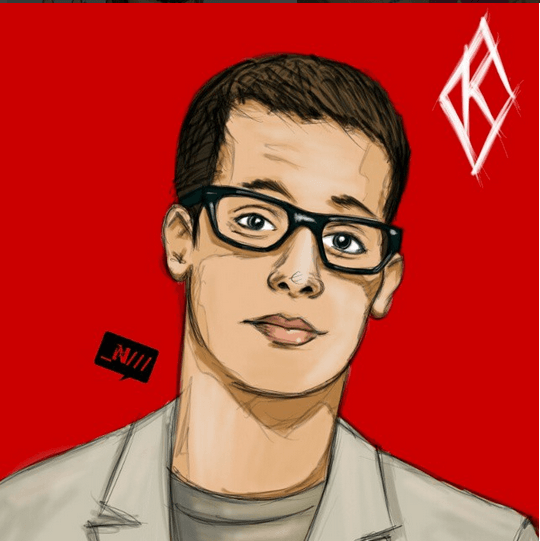 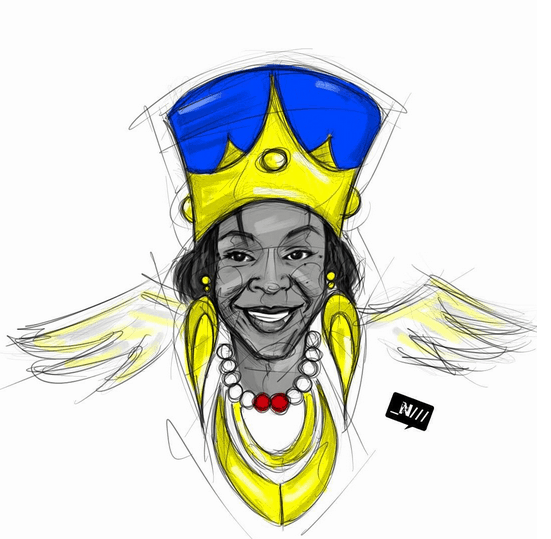 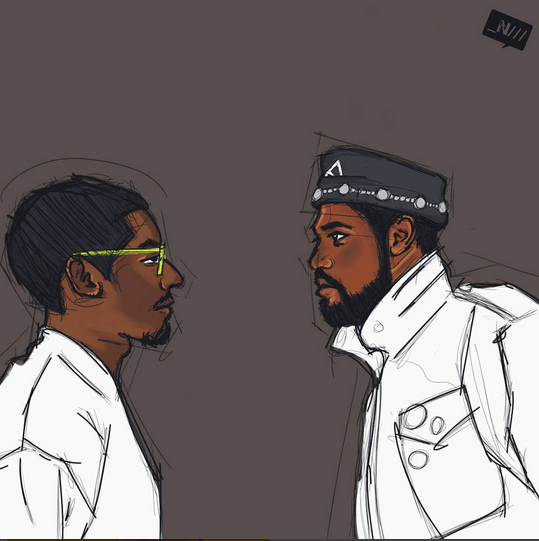 Click on the arrow below to see more of his amazing pictures on the next page!