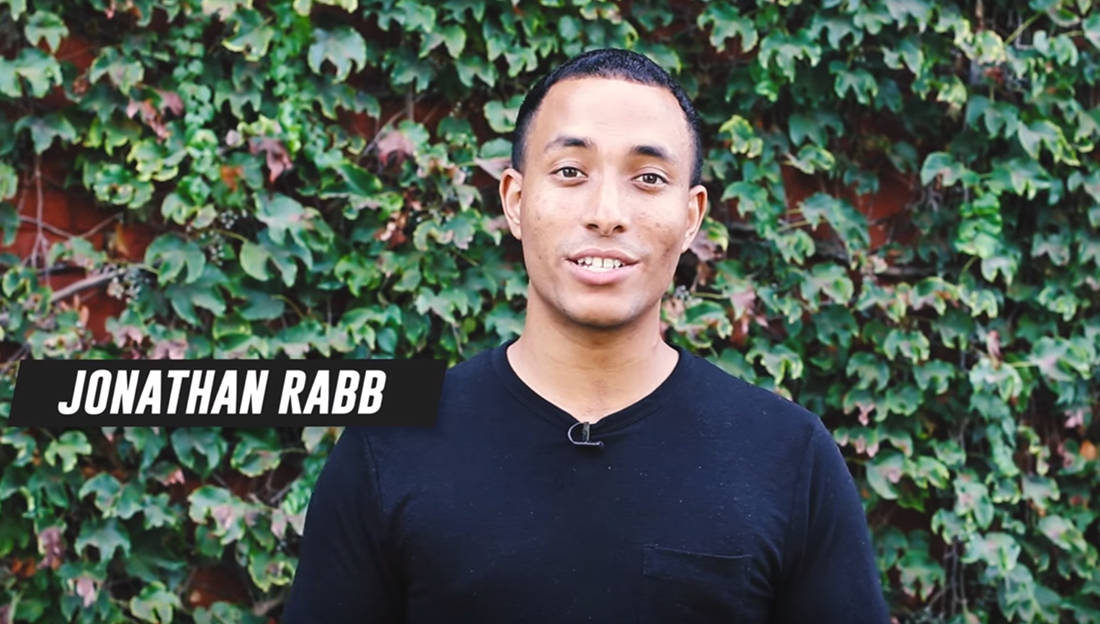 Our very own founder Jonathan Rabb was just featured on Blavity for his work in founding and building WatchTheYard.com.

Jonathan started the website while doing a Fulbright Grant in Germany in Journalism and Digital Audience Development. His goal was to create a space for the culture of Black greekdom to flourish online and the website has now grown to bring in up to 1 Million people each month and is known for covering major news within the African-American community from a Black greek perspective. “I want to give my community a place to celebrate itself in its own language and its own way,” Jonathan told us when asked about the website. “This is our space.”

“Watch The Yard gives black students and black fraternity and sorority members a platform to celebrate each other’s accomplishments, push for social change, encourage each other and teach others about our deep and rich history. The website has digitalized the concept of the yard and has the largest digital collection of media related to Black Greekdom in the world. Our journalists take pride in the culture of Black Greekdom and African-American history and we are giving our people a place to share pride in one another and encourage younger generations.”

The website has been featured in the New York Times, Huffington Post, MSNBC, Cosmopolitan, the Washington Post and many more. Howard University’s newspaper once stated that it is the, “Biggest thing to happen to Black Greekdom since Spike Lee’s School Daze.”

Jonathan is a 2009 initiate of the Psi Chapter of Kappa Alpha Psi Fraternity, Inc.

Watch his feature for Blavity.com‘s Creative Society below: