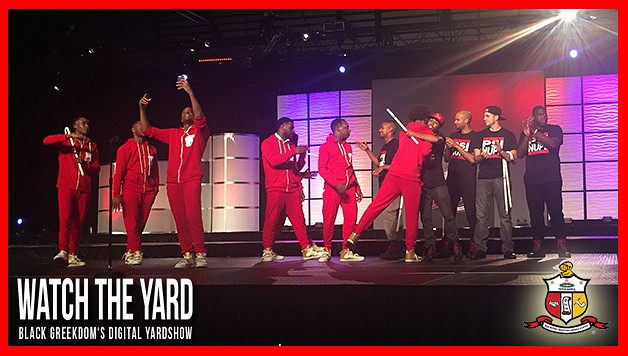 This year’s Kappa Konklave step show was a battle between North and South.

Minneapolis, Minnesota took on Baton Rouge, Louisiana and in the end Baton Rouge came out on top. These teams brought a lot of creativity to the stage with their step shows themed after the movie “Back 2 The Future”  and the television show “Empire”!

Check out the videos below to see the two teams go head to head in this epic step show battle.

Which show was your favorite and why? Let us know in the comment section below!

Psi Chapter Nupes from Minneapolis, Minnesota (Back 2 The Future Theme)