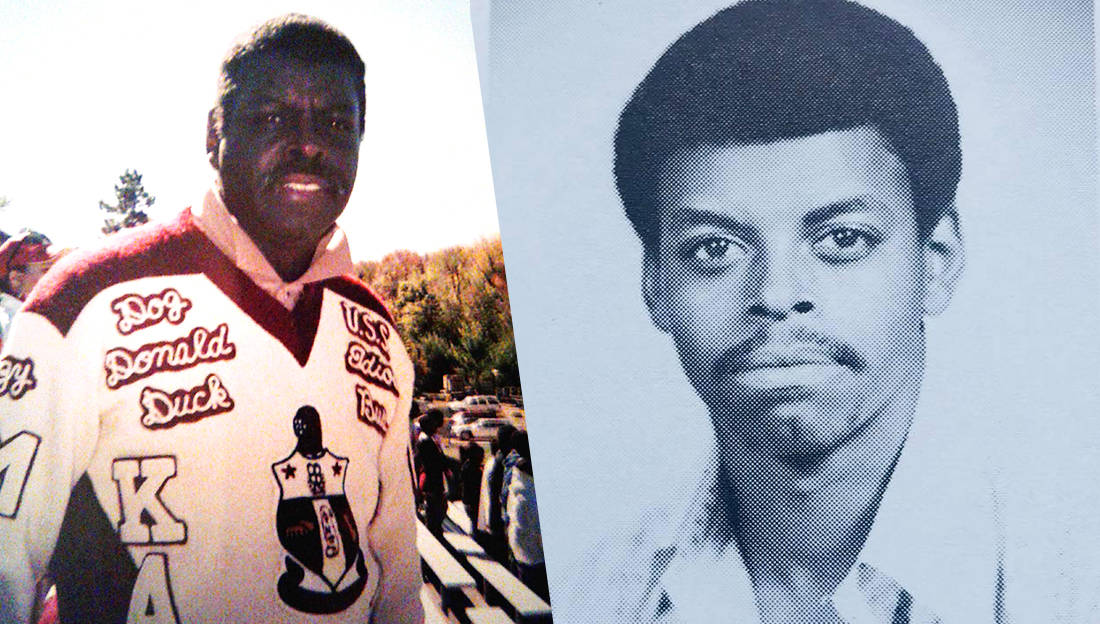 The Black fraternity and sorority community is currently mourning the passing of Walter Bell Jr., a proud member of Kappa Alpha Psi.

Bell was a Gary, Indiana native and a Fall ’69  initiate of  the “Bloody” Alpha Mu Chapter of Kappa Alpha Psi at Lincoln University (MO). 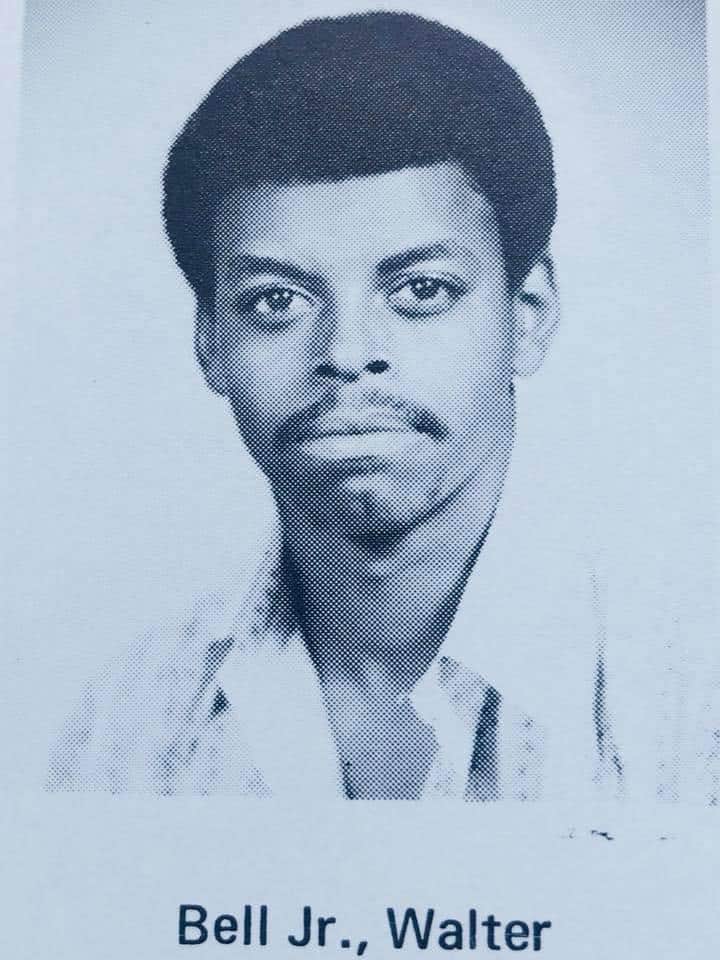 A Life Member of the fraternity, Bell remained active with several Alumni Chapters in Kappa after graduation including Gary (IN) Alumni, Indianapolis (IN) Alumni, Maywood/Wheaton (IL) Alumni and others.

“My uncle loved Kappa,” his nephew, Ryan Rogers a Spring 2008 initiate of the Gary (IN) Alumni Chapter told Watch The Yard. “He really took it to heart. Even after his undergraduate years at Lincoln Univ (MO), he continued to stay active per not only being a Life Member but also with other Alumni Chapters during his time as a Regional Sales Mgr w/ General Motors. The Gary Alumni Nupes highly respected him and always appreciated his involvement. In fact, one brother referred to him as a “heavy hitter” when it came to selling B & W Ball bids. He was not only a great Kappa but a great man who embodied ‘Achievement’ and ‘Training for Leadership’.” 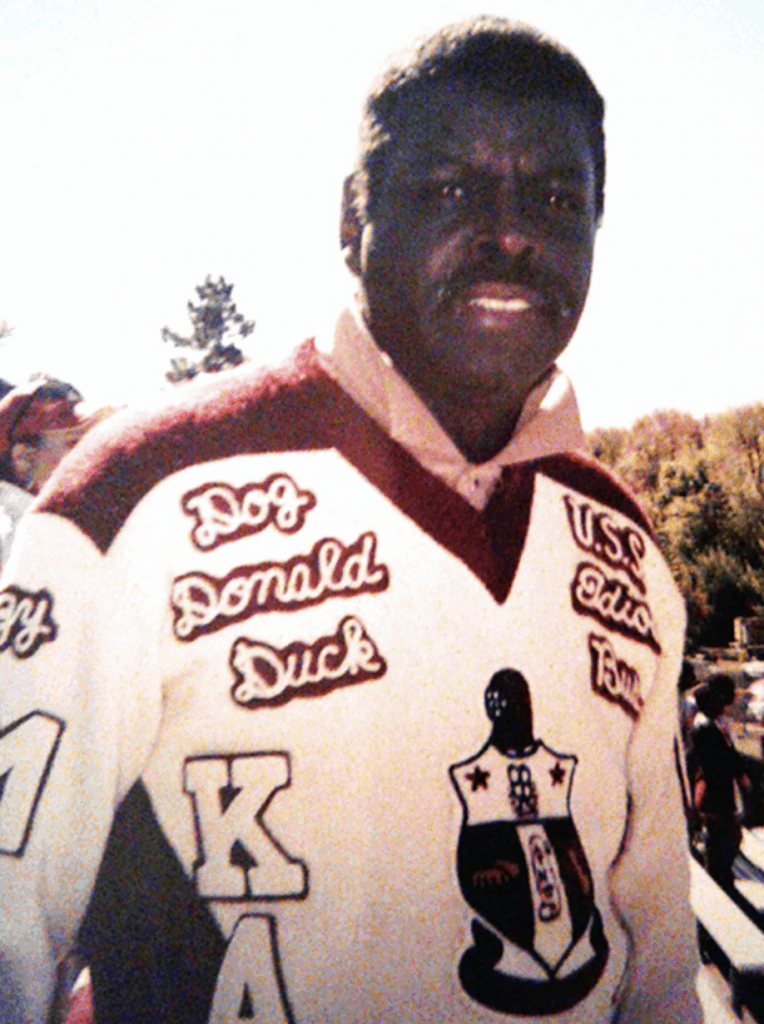 Bell was a very active member of his community,

“At church of all the auxiliaries he was a part of, he lead most of them,” his nephew stated. “Professionally while working his way up the ladder at General Motors, he was the one black in his training class AND one of the few blacks at the time in an executive/management role. He even was a entrepreneur briefly having his own business, a rental hall in his hometown of Gary.”

Bell was also a Life Member of the NAACP.

We ask that you keep Bell’s family, friends and fraternity brothers in your thoughts. We also ask that you leave your condolences and memories of him so that his family can see how much he meant to all of us.