History was just made at the University of Tennessee at Chattanooga last week when the school crowned two Black students as their Homecoming royalty.

UTC’s 2016 Homecoming court was selected after an application and interviewing process. Winners were then chosen after student body votes were calculated. Puryear has additionally received the Chancellor Award of Excellence and Undergraduate Brother of the Year within his province of Kappa Alpha Psi.

“Throughout our tenure as Top Man on Campus and Homecoming Queen, we look forward to devoting our time to serving the university and the Chattanooga community as advocates for the student experience,” both Puryear and Watlington wrote in a joint statement to the student body. “It is essential for us to utilize this platform to impact the lives of others and promote positive change both on campus and locally. We strive to align with the university’s mission and vision by actively engaging and enriching students through open dialogue and service.” 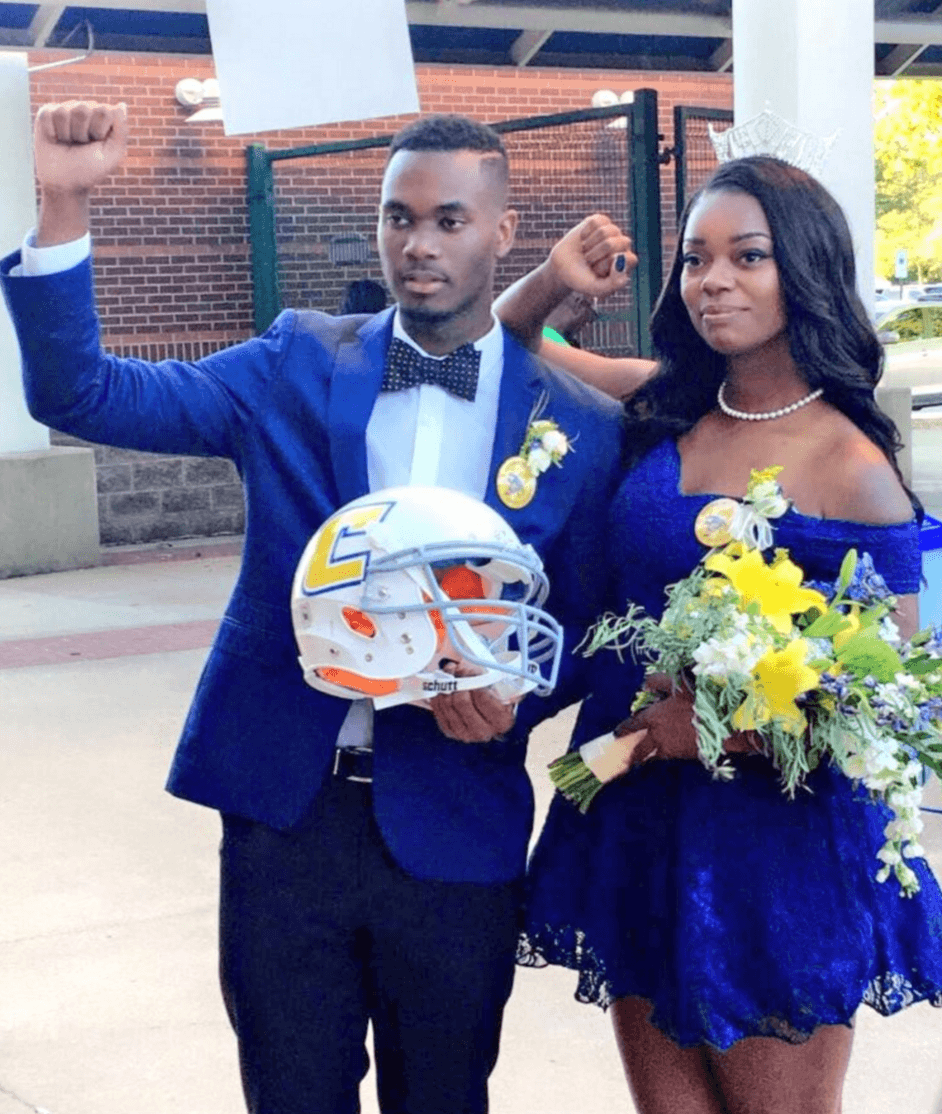