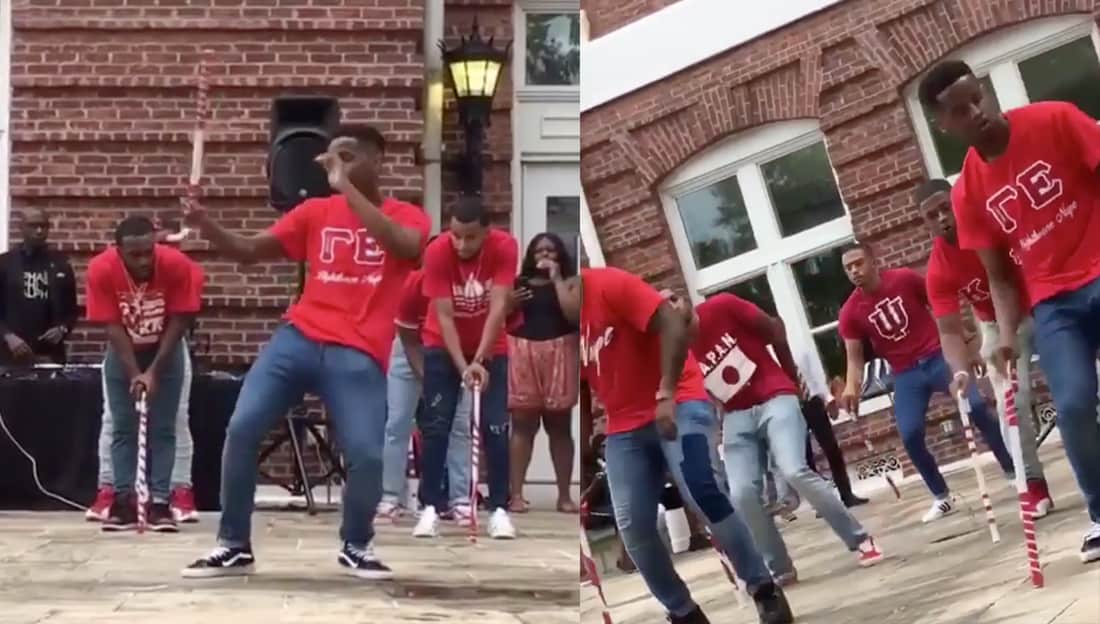 The undergrad brothers of Kappa Alpha Psi recently did a yard show performance and paid homage to their prophytes who crossed before the 2000s with a Kane show that their campus won’t soon forget.

Instead of hitting the shimmy, these brothers of the Gamma Epsilon Chapter of Kappa Alpha Psi busted out their Kappa Kanes and put them to work with a show that is taking the internet by storm.

Watch The Yard posted the following clip of their performance on Instagram and in just 2 hours the video had been watched over 20,000 times.

Check out the video for yourself below!

Recently, undergrad brothers of Kappa Alpha Psi have been making a concerted effort to focus more on Kanework in their performances and audiences and their prophytes love it.

We at Watch The Yard are totally on board with this movement! Bring back that old school Kanework!