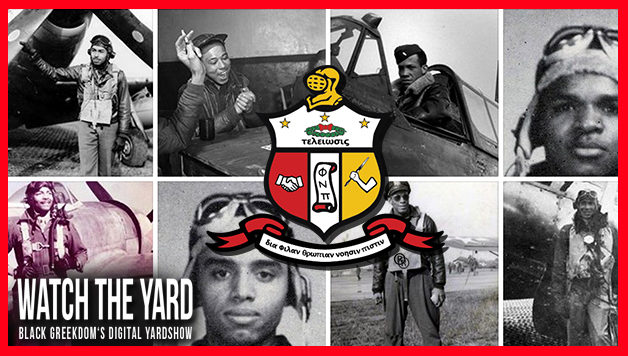 The brothers of Kappa Alpha Psi had a very strong presence among the ranks of Tuskeegee Airmen who served as the first African-American military aviators in the United States Armed Forces but until now, knowing who amongst them was a Kappa has not been something that has been readily available to the public.

Kappa Alpha Psi’s Ken McCain has taken on the difficult task of finding and recording this Kappa history and has gladly lent his findings to WatchTheYard.com to display publicly.

We caught up with Bro. McCain who opened up to WatchTheYard.com about the process of documenting this information.

“[It is a] long and tedous process,” McCain told us. “I first started out by searching a list of all Tuskegee airmen pilots. I then went A to Z by searching each name through Kappa’s data base. Have not found a listing on NON pilots who served as Tuskegee airmen so I rely on others to submit names and then verify. After I have confirmed names, I then search for all photos and articles on them to add to their photos.”

During World War II, Black Americans were subject to the Jim Crow laws and the military was racially segregated. The Tuskegee Airmen were an a group of all Black military pilots trained at Tuskegee University who faced racial discrimination, both within and outside the army.  These brothers, some of whom were members of Kappa Alpha Psi, would go on to help the United States win the war and prove to the public that Blacks were above and beyond able to fly.

Click on the arrows below to see Bro. Ken McCain’s collection of Tuskegee Airmen who were members of Kappa Alpha Psi.

Notice how handsome, poised, strong and intelligent these men look. The true form of a Kappa man! 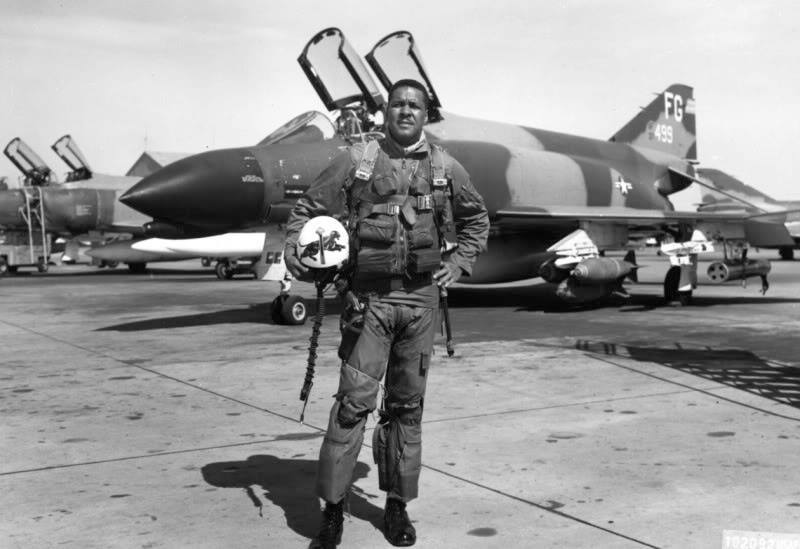