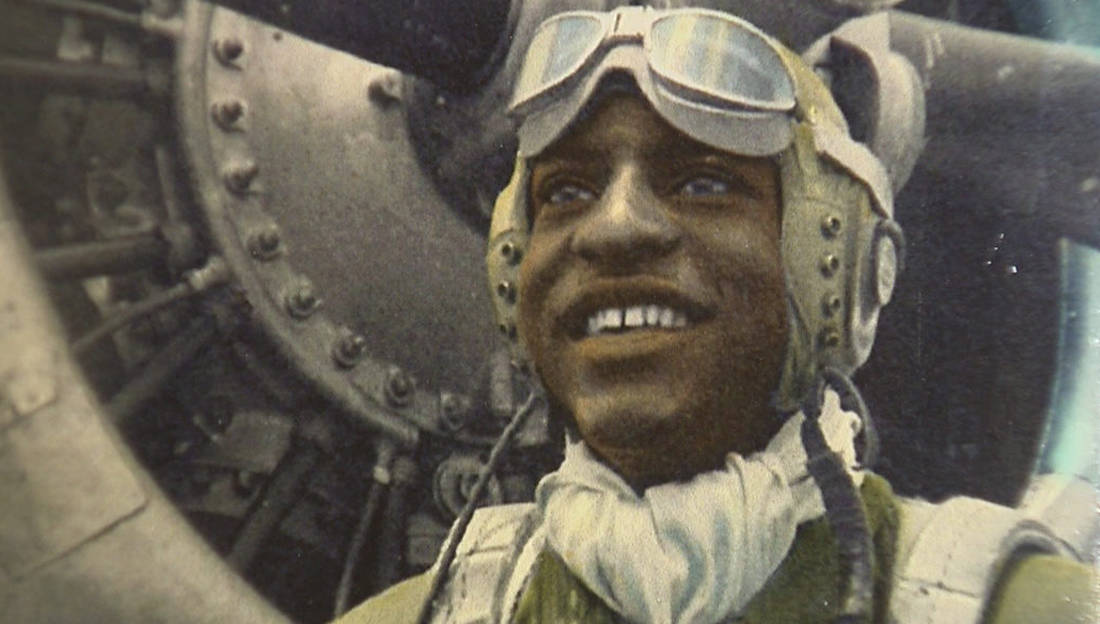 Black greekdom is currently mourning the passing and honoring the legacy of Kappa Alpha Psi member Dr. Granville Coggs who passed away at the age of 93 on Tuesday, May 9th.

Dr. Coggs was a Spring 1948 initiate of the Eta Chapter of Kappa Alpha Psi Fraternity, Inc. at the University of Nebraska where he graduated in June of 1949 with a Bachelor of Science Degree with distinction after completing his four-year course work in just three years. 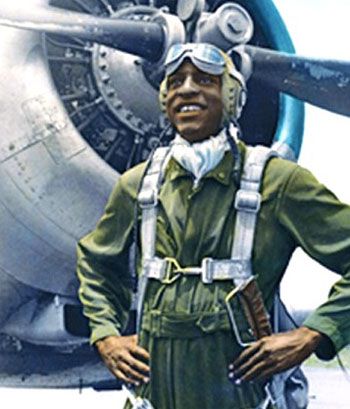 “From 1943 to 1946, Granville served in the U. S. Army Air Corps where he trained at Tuskegee Army Airfield Class 45G. He earned military badges of aerial gunner, aerial bombardier and multi-engine pilot, distinguishing him as a Documented Original Tuskegee Airman (DOTA). Fortunately, while training, Granville met Maud Currie, a co-ed at Tuskegee Institute, now Tuskegee University. After receiving her Bachelor of Science Degree, the two were married on August 20, 1946 and remained faithful to this union over the past 73 years” his obituary states.

“Distinctive accomplishments continued throughout his career in medicine, beginning with an appointment in 1959 as the first African-American Physician on staff at Kaiser Hospital in San Francisco.” his obituary states. “In 1972, he became the founder and first head of the Ultrasound Radiology Division, University of California, San Francisco. In 1983, Granville established the San Antonio Breast Evaluation Center, which served as the role model for Breast Cancer Disease Diagnostic Centers across the U.S.”

Dr. Coggs invented a non-invasive patented device for Breast Cancer Detection. In 1985 he retired from the U.S. Air Force Medical Reserve as a Lieutenant Colonel.

In 1989, he retired as Professor of Radiology at University of Texas Health Science Center, San Antonio where he worked for 14 years.

In 2007, Dr. Coggs along with a group of other Tuskegee Airmen, received a collective Congressional Gold Medal.

Dr. Coggs was a 2001 inductee of the Arkansas Black Hall of Fame and he and his daughter, Anita, were invited to attend both inaugurations of President Barack Obama, an honor covered in his book, Soaring Inspiration: The Journey of an Original Tuskegee Airman.

He was a multiple event Gold Medalist in the Senior Olympics at local, regional, state and national levels.

We ask that you keep Dr. Coggs’ family, friends and fraternity brothers in your thoughts. We also ask that you leave your condolences and memories of him so that his family can see how much he meant to all of us.