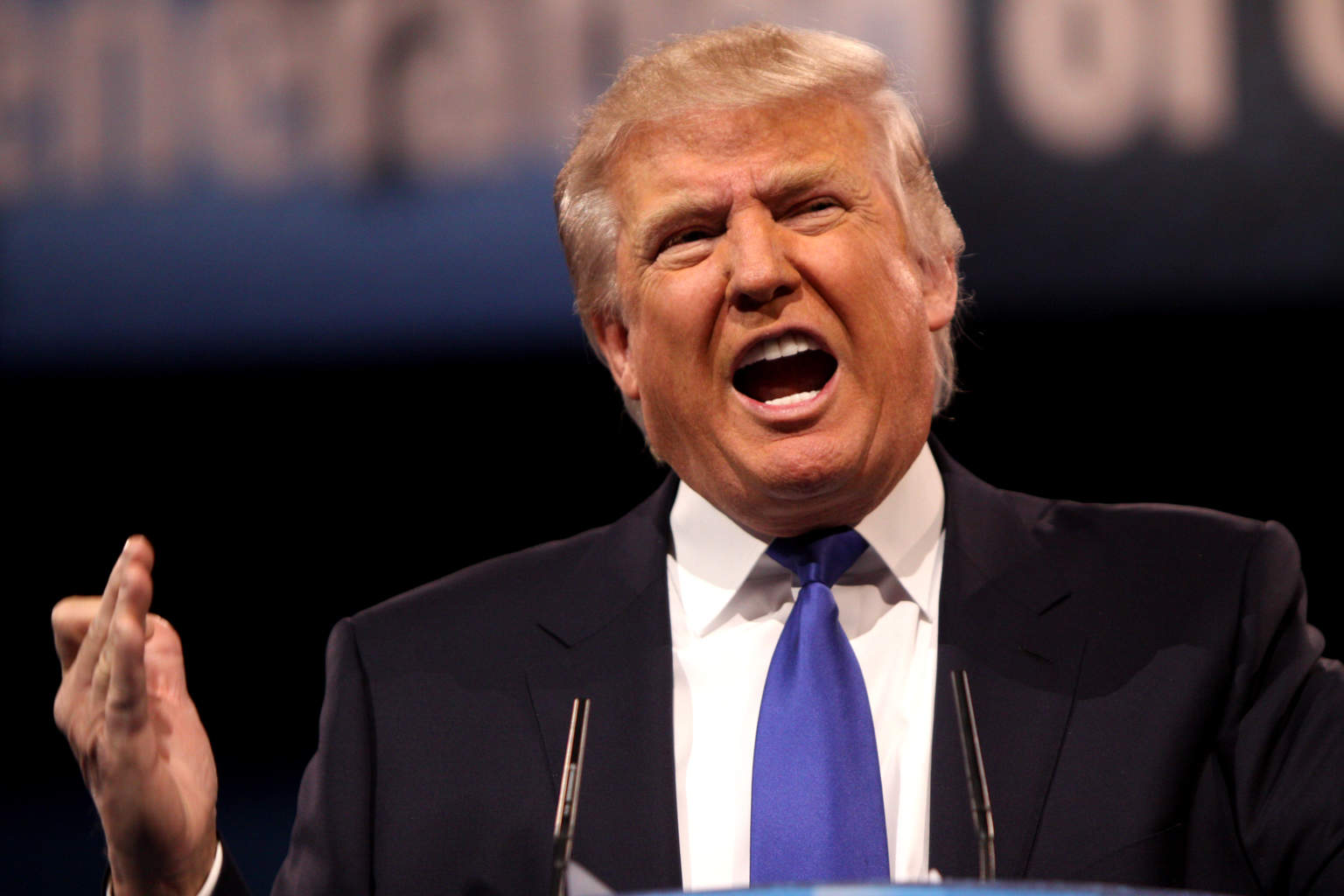 The following is a press release issued by collectivepac.org

The petition, which is found at collectivepac.org reads:

“We, the Nupes on the Hill, members of the National Pan-Hellenic Council and supporters of Kappa Alpha Psi Fraternity, emphatically denounce Donald Trump and his racist, xenophobic rhetoric targeting our Brother, Judge Gonzalo P. Curiel. Judge Curiel’s remarkable legal career does not warrant this sort of attack and Donald Trump’s continued white supremacist views further proves that he is unfit to be President. We stand with Judge Gonzalo P. Curiel.”

“I am proud to stand with my fraternity brother the Honorable Federal Judge Gonzalo Paul Curiel from Alpha Chapter Indiana University 1974, Kappa Alpha Psi Fraternity Incorporated as he stands against hate and bigotry in America and impartially enforces the laws of our great nation. As a Mexican-American born in Indiana and a graduate of Indiana University School of Law, he is my brother and we proudly welcome all worthy men into our brotherhood who strive for achievement. We stand with our own and we stand proud. Diversity is our strength!”

Michael McQuerry, an organizer with Nupes on the Hill released the following statement:

“The Nupes on the Hill stand firmly with Brother Curiel after the disparaging remarks from Donald Trump recently. His words claiming that a member of the Federal Judiciary cannot preside over certain cases because of his race or ethnicity epitomizes racism and is a slap in the face to Judges who are minorities. It is worth pointing out that Judge Curiel was born in the United States and raised in Indiana. Judge Curiel is as much of an American as Donald Trump and does not deserve to have his integrity and reputation put at issue in order to serve the political interests of others. Donald Trump’s attempts to disparage and discredit Judge Curiel through his racist comments will not succeed.”

#NupesAgainstTrump and the petition to Stand with Judge Curiel are not endorsed nor approved with the consent of Kappa Alpha Psi Fraternity, Incorporated. Supporters and members of the Fraternity have organized these grassroots efforts independently.