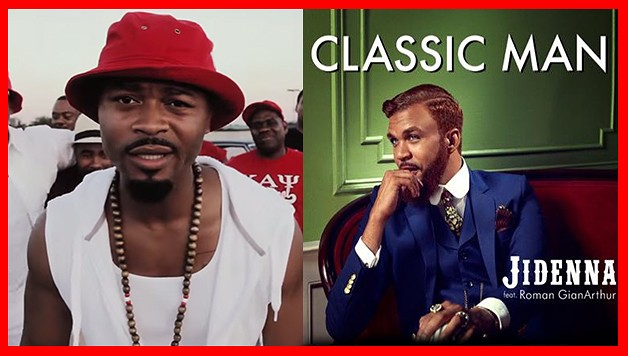 Move over Jidenna! The Nupes just made a remix to the hit song “Classic Man” and it is going viral!

Deuce Jones of the Trenton Alumni Chapter in New Jersey created this new take on the song and named it “Kappa Man”. The video includes brothers from multiple chapters of Kappa Alpha Psi, actress/comedian Sommore, and several models/actresses.

After hearing the song, “Classic Man” you knew that it was just a matter of time before the Nupes made a remix to it. Check out the video below and see for yourself.