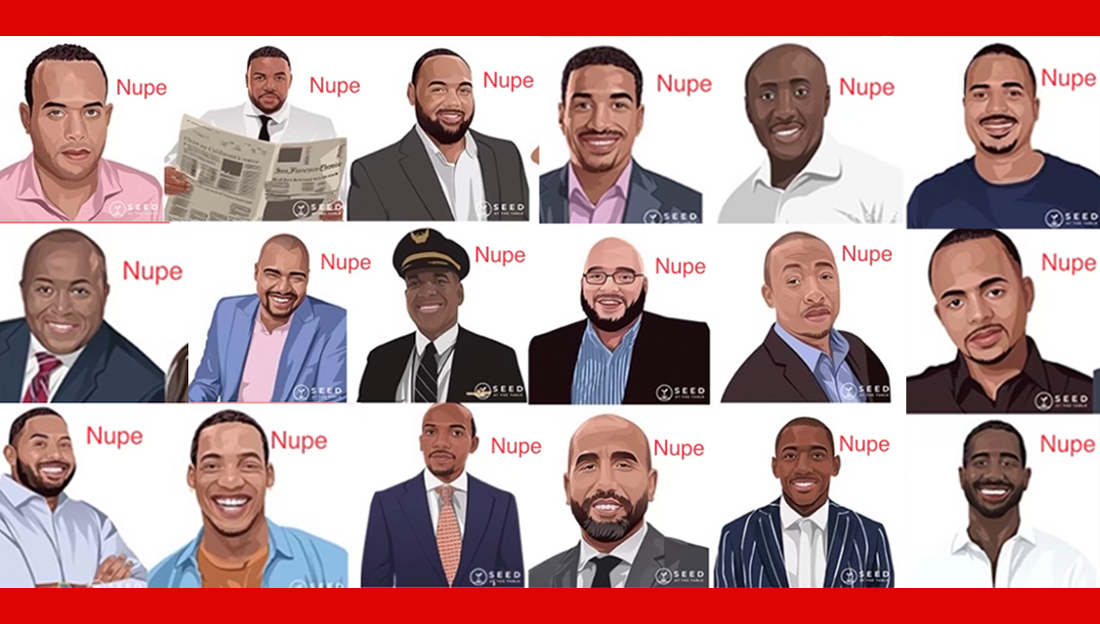 The brothers of Kappa Alpha Psi are making big moves when it comes to the field of giving ordinary people the chance to invest in startups and support their communities while building wealth.

18 fraternity brothers of Kappa Alpha Psi from across the nation along with 12 other Black and Brown executives have partnered to create a FINRA approved Equity Crowdfunding Portal called Seed At The Table. Their goal, helping diverse founders access capital while also allowing investors to invest in a private business at lower minimums.

Historically, to invest in early-stage startup one had to have accredited investor status which, according to Investopedia, means as an individual having a net worth of over 1 million dollars or a, “gross income exceeding $200,000 in each of the two most recent years or joint income with a spouse or partner exceeding $300,000 for those years and a reasonable expectation of the same income level in the current year.”

Seed At The Table allows for people with below that amount of money to invest, opening up the possibilities for Black and brown people to invest in Black and Brown companies.

According to the founders, this is one or the few equity crowdfunding portals that is intentionally focused on providing a platform for Black and Brown entrepreneurs. Its founding team also brings a wealth of industry expertise to the companies they partner with. Among the founders of Seed At The Table are attorneys, investment bankers, tech experts, professional athletes, and other seasoned executives with meaningful business exits under their belts.

Seed At The Table is, “committed to spurring economic advancement and firmly believes both a founder’s ability to access capital and an individuals’ ability to invest in the business and products they consume are paramount to the viability of Black and Brown commerce,” founding member and brother of Kappa Alpha Psi, Pierre Le Veaux, told Watch The Yard in an email.

The Kappa Alpha Psi brothers involved with creating this span across the globe and they have initiation representation across the last 4 decades. They see themselves as a testament to their fraternity’s motto of, “Achievement in every field of human endeavor,” and its objective of inspiring service in the public interest.

The Kappas involved in creating Seed At The Table include:

To learn more and see the companies that Seed At The Table has within their portal click here.

We at Watch The Yard would like to commend the brothers of Kappa Alpha Psi who are taking part in this effort to expand opportunities for investment for our community.